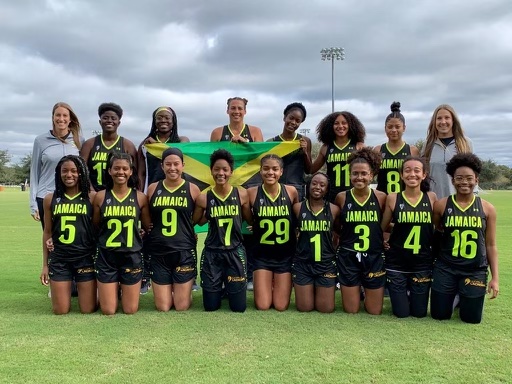 Jamaica is set to make history when it becomes the first country from the Caribbean to compete at the World Lacrosse Women’s World Championship in Maryland in the United States. The competition is scheduled for June 29 to July 9, 2022.

According to Calbert Hutchinson, the president of the Jamaica Lacrosse Association, he expects the women to do well after achieving a third-place finish at the Women’s Lacrosse World Qualifier of the Pan American Lacrosse Association (PALA) in 2019. He noted the team has a good record regionally but acknowledged its 34th-place ranking among the 36 countries participating in the World Championship competition. He expects the team to move up in the world rankings by playing in the championship tournament, however.

Karen Healy-Scott, national player and head coach, also expects the team to perform well even though it has been challenged by not being able to practice together as much as possible as players are located in several areas, including Jamaica, Canada, and the United States. The team has yet to practice together but plans to meet a week prior to the championship and conduct a week-long training camp. A winter camp was held in 2021 during Christmas in Jamaica, she added. 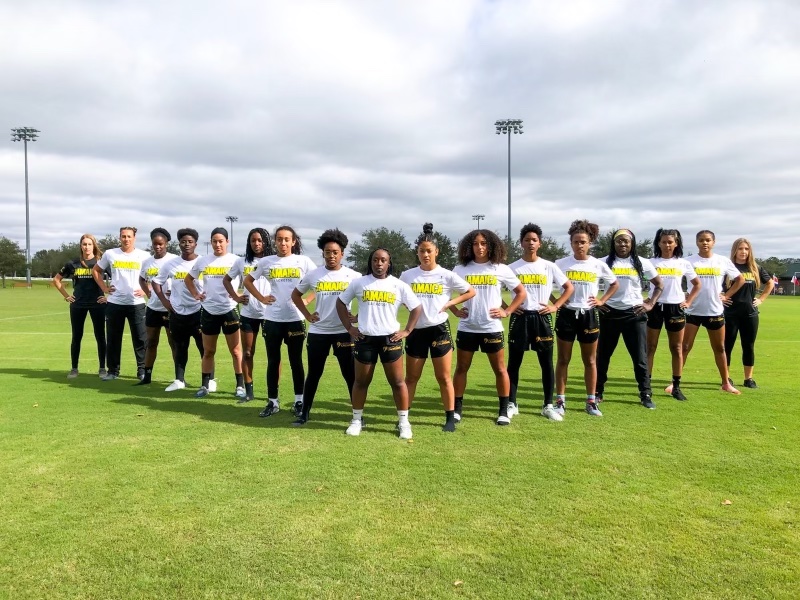 Healy-Scott said the team is depending on the experience of players who competed at the international level in tournaments like the World Lacrosse Women’s Under-19 World Championship before the 2019 COVID-19 lockdown.

Hutchinson noted the challenges of finding adequate funding to participate in the World Championship as well. Currently, players based in Canada and the US must pay their own way. The Association is requesting funding via the Sports Development Foundation for local players to attend, and if that effort succeeds, the cost per local player will be covered. It is hoped that fundraising initiatives will lower the overall cost for US-based players as well. The COVID-19 pandemic has had a chilling effect on obtaining donations and sponsorships from local businesses, Hutchinson added.

Hutchinson went on to call for greater investment in nontraditional sports like lacrosse and for more players to consider the sport. Traditional sports are “over-saturated” with players, he said, so nontraditional sports should make an effort to offer alternative means of engagement for young players, including opportunities for higher education. Jamaica has only had competitive lacrosse teams for some seven years, but several Jamaican players have received scholarships to international colleges.