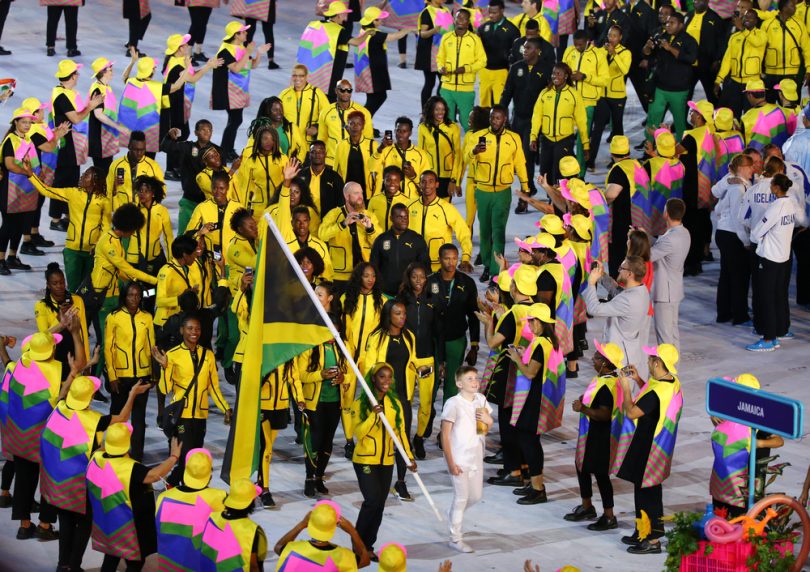 In the wake of the global pandemic Covid-19, the Olympic federation postponed the XXXII games from summer 2020 to summer 2021. The Tokyo, Japan games will include 206 countries with over 11,000 athletes. There will be 33 sporting disciplines, the biggest global event. Jamaica first participated in the games of 1948, and have sent a team to every summer games since 1960. Jamaican athletes have won 78 medals with all but one in athletics. All but three in the individual sprint relay events. Jamaica has also participated in the winter Olympics since 1988.

The Jamaican team is strong at the sprints, track, and field. Known as the sprint factory. Last time in the 2016 Olympics in Rio de Janerio the team won 11 medals (6 gold medals, 3 silver, and 2 bronze) Matching the Beijing tally from the  2008 summer event. Jamaica will be without Usain Bolt for the first time since his junior debut in the international scene in 2002. Yohan “The Beast” Blake the second-fastest man over 100m will be taking part in the sprints. Usain Bolt is the only man faster than Blake.

Shelly-Ann Fraser-Price is the most celebrated female Jamaican athlete. The sprints star competes in 60m, 100m, and 200m. She is a two-time Olympic champion and 4-time world Champion. Nicknamed “Pocket Rocket” she has been voted world athlete of the year. In 2014 she added the 60m making her world champion in 4 disciplines at the same time.

Jamaican Elaine Thompson-Herah became popular after the 2016 Olympics. Winning gold in the double sprint 100m and 200m female event. Thompson currently ranks as the fifth-fastest woman over 200m and fourth fastest over 100m.