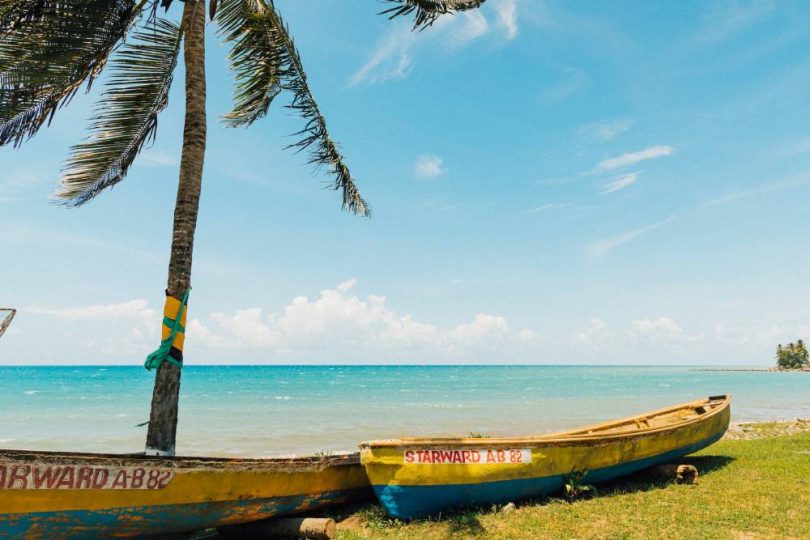 Jamaica has been ranked the 35th Most Beautiful Country in the World in a study by the website at money.co.uk which compiled a ranking of the 50 most beautiful countries on the planet. The study analyzed the number of natural wonders – coral reefs, tropical rainforests, volcanoes, glaciers, etc. – in each of the 50 locations to calculate its “Natural Beauty Scale” with a number from 0 to 10. The study acknowledges that the concept of “beauty” is very subjective, but also notes that the 50 countries in the ranking each offer a broad range of exciting experiences for visitors.

In addition to Jamaica, the countries in the Caribbean that made the list include Grenada at Number 23, St. Vincent & the Grenadines at Number 27, St Kitts & Nevis at Number 28, the Dominican Republic at Number 45, and Haiti at Number 48. The country at the top of the ranking with a Natural Beauty Score of 7.77 out of 10 is Indonesia, a country that is home to over 17,000 islands and 31,000 square miles of coral reefs with myriad fascinating life forms available for exploration from its popular Bali province. Other natural attractions that contributed to Indonesia’s Number 1 ranking include the UNESCO World Heritage Site of Komodo National Park, tropical-forest-covered Sumatra, and Kalimantan, which is the location of an orangutan reserve.

Number 2 on the list is New Zealand with a Natural Beauty Score of 7.27. New Zealand is known for its mountains, glaciers, and active volcanoes. In third place is Colombia with a score of 7.16, which is cited for its very long coastline and landscapes that range from the Amazon rainforests to the Andes mountains.

Tanzania, Mexico, Kenya, India, France, Papua New Guinea, and Comoros complete the list of the Top 10 most beautiful countries in the world. The United States ranked Number 12 with a score of 6.04 in spite of its long Atlantic and Pacific coastlines and natural attractions ranging from the Grand Canyon to Yellowstone National Park.