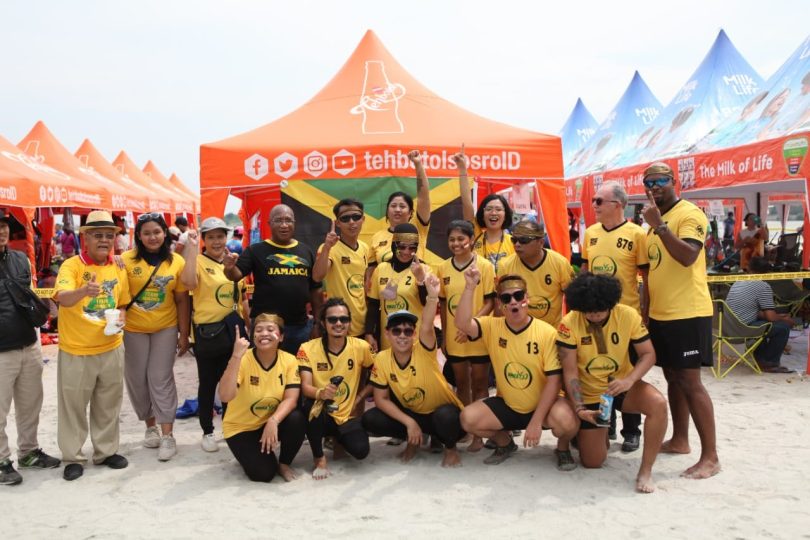 Jamaican Danikee Knight, a graduate of Calabar High School, had spent only a few weeks in his new country of Indonesia before he learned about the Jakarta Dragon Boat Competition. He immediately became interested in learning more. He connected with Professor Michael Morrison, who had created a Jamaican team and entered the competition in 2017, but the COVID-19 pandemic disrupted the team’s momentum.

Morrison then entrusted Knight with the responsibility of becoming the team’s captain, telling him that there are many Jamaicans in Indonesia. Knight took on the challenge, having no idea of what the sport actually entailed. He viewed it as a chance to learn more about the country and to bond with the community and was soon involved with assembling and leading the Jamaican Dragon Boat team. 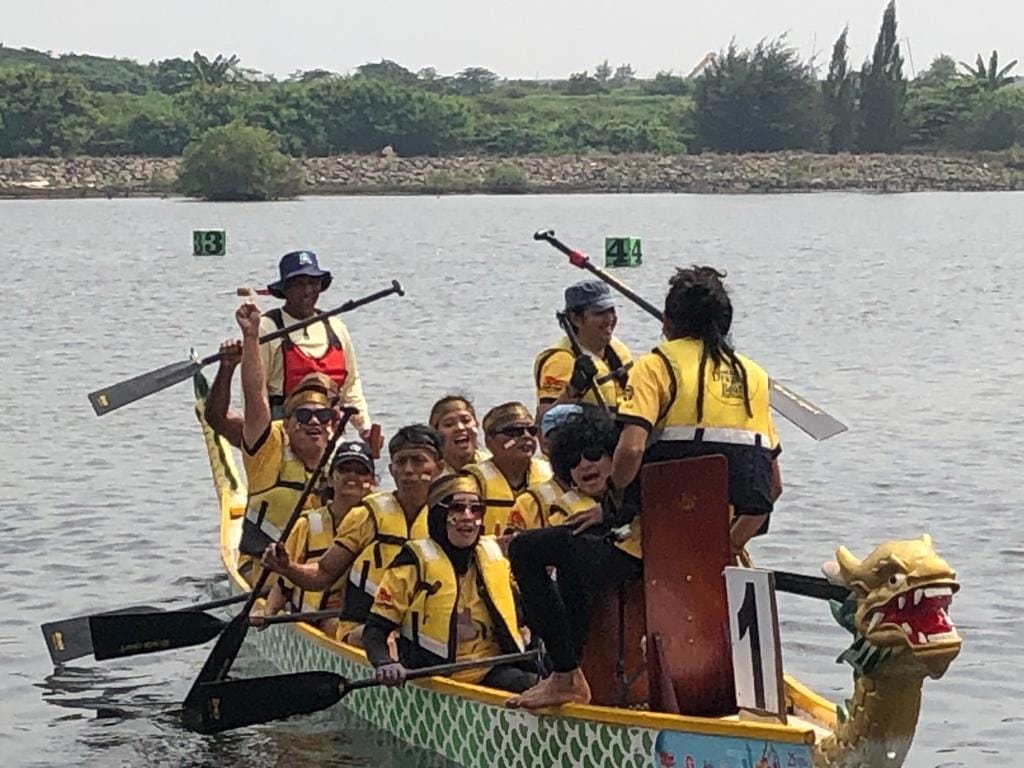 Right from the beginning of the team’s training session, Knight allowed people from everywhere and from all walks of life to participate. The session was conducted with instructors from marine and military backgrounds, and everyone had a technique for paddling. Knight viewed his mission assembling a team that would be committed to representing Jamaica. He enlisted teachers from the Jakarta Paddle Club to teach their paddling technique, and while many people saw the task as impossible, Knight persisted and ultimately created a team ready to compete under the name “Team Jamaica” in time to honor the country’s 60th anniversary of independence.

Team Jamaica received support and sponsorship from Red Stripe, which allowed them to pay for training and to get all the equipment they needed to compete. The Jamaican ambassador in Tokyo gave the team permission to put the Jamaica 60 logo on their jerseys, which made things much more official. 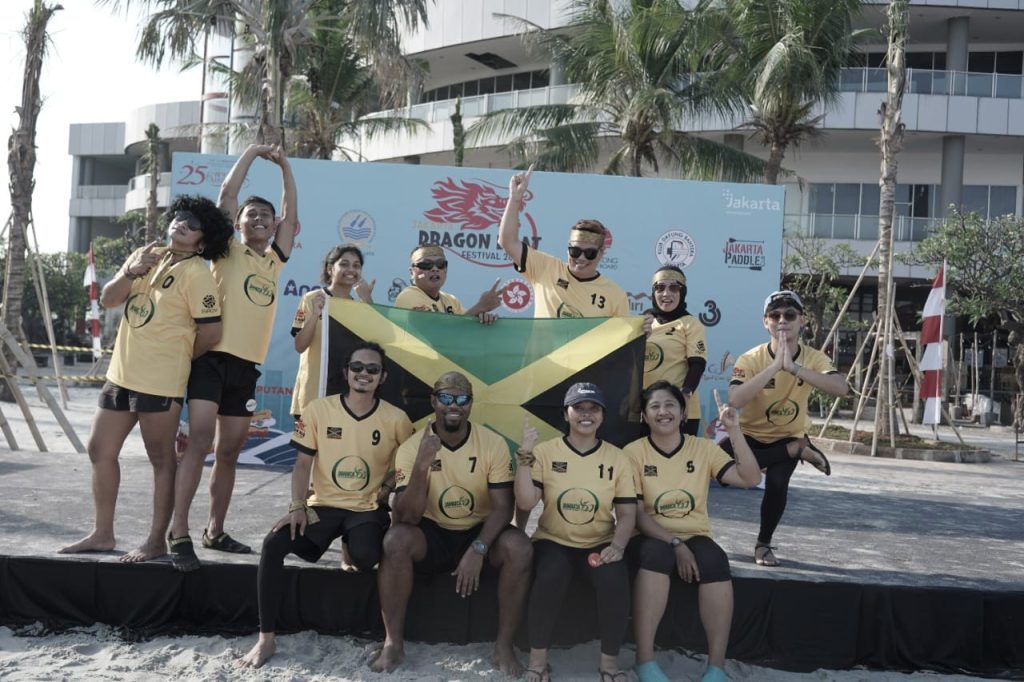 After just two months of practice, the diverse Jamaican team performed on the competitive stage with an excellent showing at the Jakarta Dragon Boat Competition. The team made it to the semi-finals in its first competitive effort, making a record for itself and really representing Jamaica on the world scene.

Knight is preparing the team for the next staging of the Dragon Boat Competition. He said that he knows the team is “ready and raring to go.” There are several competitions pending, and the team is looking forward to all of them.

Knight is currently working with Red Stripe to find ways to replicate the sport of dragon boat racing in Jamaica.