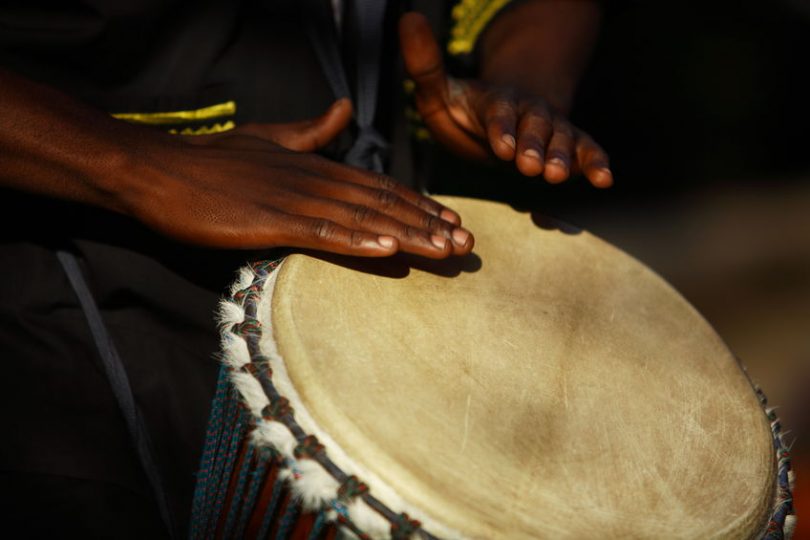 Jamaica’s Entertainment Minister Olivia Grange plans to have the Ministry apply for World Heritage designations from the United Nationals Educational, Scientific and Cultural Organization (UNESCO) for other music genres of Jamaica.

For example, kumina, which is a Jamaican ritual that was brought to the island sometime in the 1840s to 1860s by indentured workers from the Congo in Africa. Grange said that kumina is under threat of disappearing “if it is not passed on from one generation to the next.” Kumina is chiefly associated with St. Thomas parish in the eastern part of Jamaica, but the practice also spread to Portland, St. Mary, St. Catherine, and Kingston. Additionally, kumina refers to a specific style of drumming that was developed from the music accompanying the spiritual ceremonies. This drumming style was developed in Kingston and has a major influence on Rastafarian music and Jamaican popular music like reggae and dancehall.

To protect this heritage, the Ministry has submitted a nomination on behalf of kumina, as well as requests for revival and mento, “the first pop music,” Grange said. The agency recently added the reggae genre to its “intangible cultural heritage” designation, which means that it has been found worthy of protection and promotion. According to Grange, the Ministry will nominate other musical genres in different categories, noting that Jamaica has created unique genres with the most current being the dancehall genre. She went on to say that UNESCO monitors what Jamaica does, and in regard to reggae, the agency will require an inventory of how the country is developing the music. Reports from the Ministry must include how stakeholders are involved and how commitments are fulfilled for any UNESCO inscription. In addition to the music genres, the Ministry has also said that a nomination document has been submitted for the inclusion of Port Royal on the World Heritage list.