Jamaica to Increase Shipment of Mangoes to USA and Other Countries 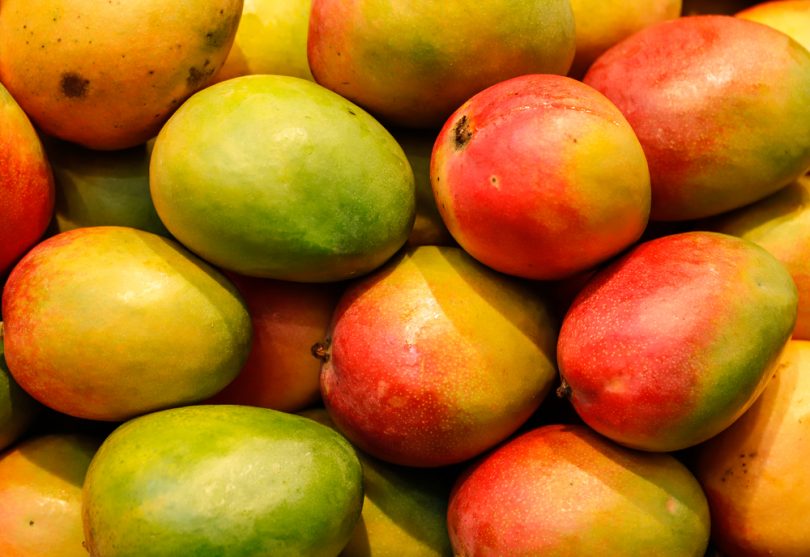 Floyd Green, Jamaica’s Minister of Agriculture, recently announced the government’s plans to establish several mango orchards on the island to take advantage of the high demand in the United States for Jamaican mangoes. According to Green, the project will be undertaken in partnership with private investors. Green said that 100,000 pounds of mangoes have been sold in the US since the beginning of 2020, with one importer suggesting that over 10 times that amount could be sold there.
The initial effort will place 60 acres in Clarendon into mango production beginning in 2021, with plans to use the public-private partnership model to expand to 1,000 acres in mango production to meet market demand. The Ministry’s National Fruit Trees Program is distributing the trees as part of its program to support food security for Jamaicans and protect the environment through sustainable farming practices. Ultimately, some 4,500 trees will be provided to farmers and other individuals through the program. On October 1, 2020, 247 fruit trees were distributed at an event at the Commodore New Testament Church of God in St. Catherine. The project, which is being implemented together with the Jamaica Agricultural Society (JAS), encourages farmers and others to plant fruit trees on unused lands.
Cardia Duhaney, manager for the St. Catherine parish office of the JAS, noted that people should plant the trees now during the rainy season, adding that the trees represent an important element in mitigating climate change. By planting the trees, food security is increased, rainfall is promoted, people can take part in feeding themselves, and protect water resources for everyone, she said. Green said that the government believes planting the trees is an inexpensive way to ensure an abundance of locally grown fruit. He also believes the activity will help Jamaica’s children by communicating the right message about the importance of growing and eating fruits. 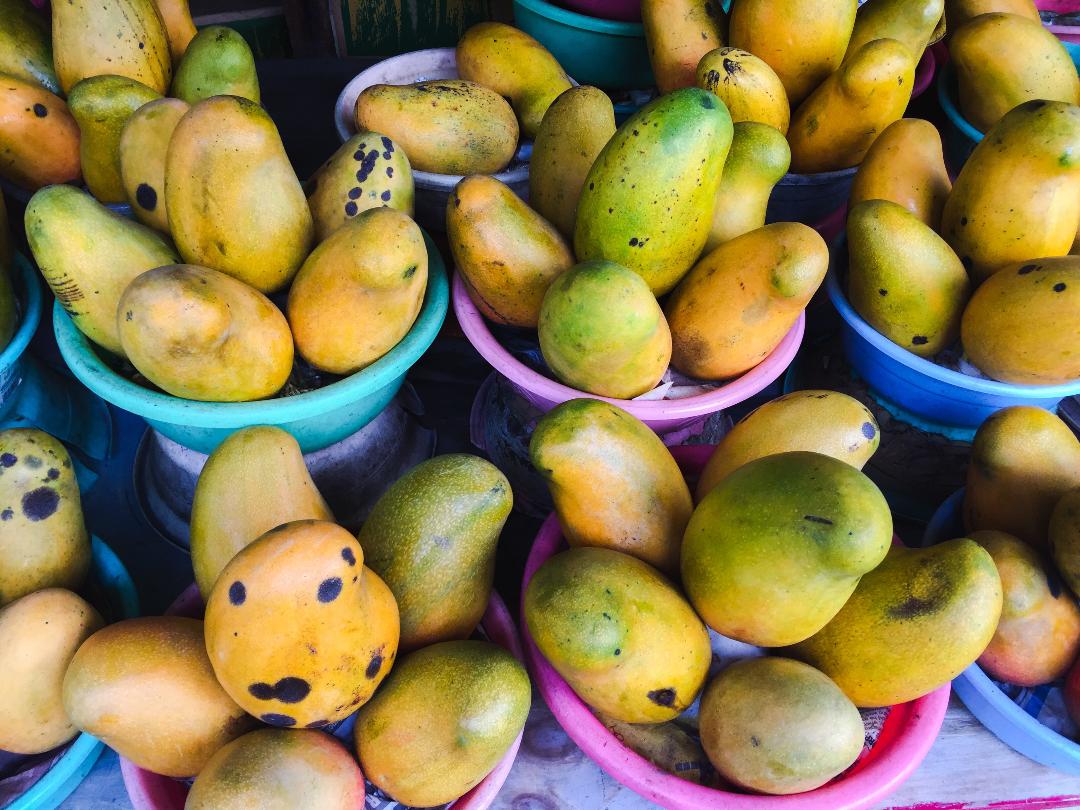 The process of gaining approval for mango imports from the US Department of Agriculture began in 2009 and required changes to be made to existing regulations as mango imports had to be produced according to methods that targeted the mitigation of specific fruit flies, soft scale insects, and diseases. At that time, Jamaica’s export of mangoes involved less than 0.08 percent of US mango imports.
Through a partnership between the Jamaica Direct Distribution Company in Washington DC and Season Farm Fresh, Inc. in Miami,  Jamaican and Caribbean communities in New York City and other cities in the Northeastern US received 4,500 pounds of East Indian and St. Julian (Julie) mangoes from Jamaica. The first fruit for sale arrived in June of 2020 in Brooklyn, the Bronx, and Queens.
In addition to giving Caribbean nationals a taste of home, the project is designed to help farmers who have seen major losses in sales because of the COVID-19 pandemic. Jamaicans in the Diaspora, who favor East Indian and Julie mangoes, are sure to welcome the government’s plans to double the island’s exports of these popular varieties.
5 / 5 ( 1 vote )