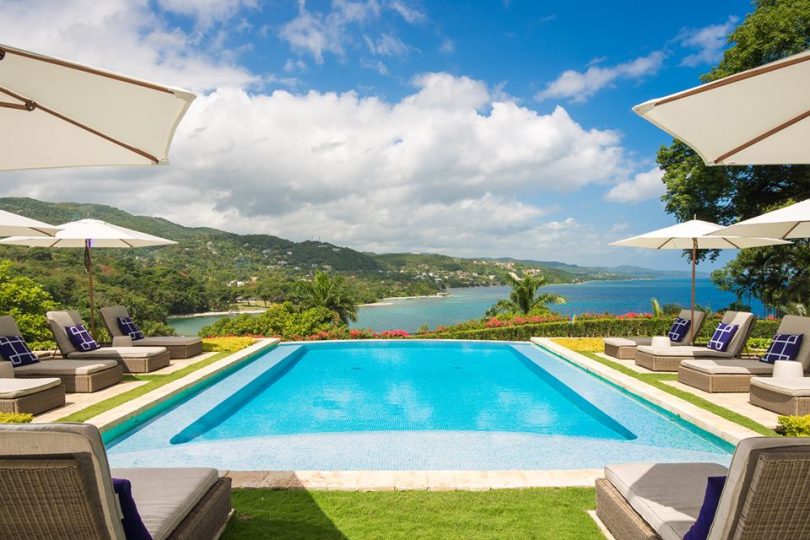 Jamaica received three awards from the Caribbean Journal for 2017. The nation’s Minister of Tourism Edmund Bartlett was selected as Caribbean Tourism Minister of the Year for his effectiveness in providing excellent management and ideas, as well as being an exceptional ambassador for the Caribbean and Jamaican brands, attracting new investment and visitors.

The new Jewel Grande Spa in Montego Bay was named Caribbean Spa of the Year, cited for its 30,000-square-foot Grande Spa whose design was inspired by an Italian villa. The spa features 14 treatments, two suites for couples, and two VIP suites. The spa is headed by the founder of “Reggaelates,” Sienna Creasy, and represents a new type of spa in the region.

Round Hill received the Caribbean Hotel of the Year award for 2017, cited for its exceptional luxury, authenticity, and focus on the natural environment and local community. It is the only hotel in the region that is totally committed to the concept of Caribbean-style luxury. The Montego Bay property combines excellent service with the fashionable room design implemented by Ralph Lauren, who is part-owner of the hotel, and an emphasis on local cuisine. These features have prompted some observers to praise the hotel’s “soul.”