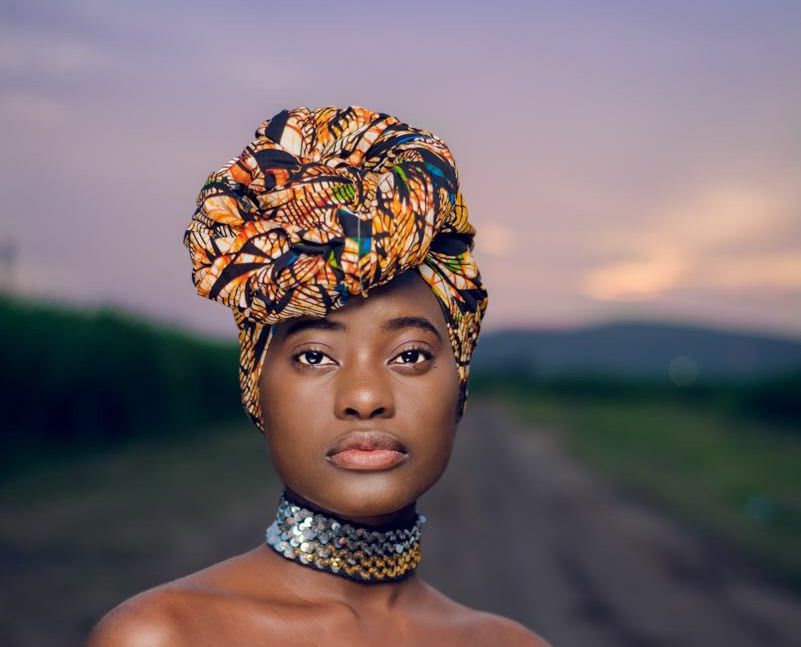 After two years of being held virtually due to the COVID-19 pandemic, the TV Choice Awards will go live at the London Hilton on Park Lane on November 14, 2022. TVChoice is the top-selling magazine in Britain, and its awards ceremony honors the country’s favorite television shows and stars, with winners selected completely by votes from TV viewers and the magazine’s readers.

Jamaican Shantol Jackson made her debut on the popular television program “Death in Paradise” and has made it to the long list for a TV Choice Award as “Best Actress in a Series.” Voters who want Jackson to be on the award shortlist must vote before June 24, 2022. The shortlist will be announced in August 2022.

Jackson, 29, plays “Sgt. Naomi Thomas” in Season 11 of the comedy-thriller “Death in Paradise.” Before winning the feature role on the popular program, Jackson had only five years of acting experience, but was already considered one of Jamaica’s rising stars. In 2016, she starred in the film “Sprinter” written and directed by Storm Saulter. In the same year, she featured in the short film “Sugar” written by Sharon Leach and directed by Michelle Serieux. In 2017, Jackson received Jamaica’s Prime Minister Youth Award for Excellence in Arts & Culture. She also starred in “Yardie,” a film directed by Idris Elba in 2017, screened at the Sundance Film Festival in 2018.

She was quite excited about the chance to join the cast of “Death in Paradise,” a series she used to watch with her father at home in Jamaica during its first seasons. Although she did not always want to be an actor, she knew that her first career choice of veterinary medicine was not for her when she was asked to dissect a frog. She learned to love poetry and folk songs during her time at Southborough Primary School, where the teaching focused on folk songs and learning to play instruments. In fifth grade, Jackson won her first JCDC medal for an ensemble music piece. She then attended Ardenne High School and joined the Drama Club, which is where her passion for acting started.

The TV Choice Awards are determined by viewers, who are allowed to cast their votes from June 7, 2022, until Friday, the 24th of June.