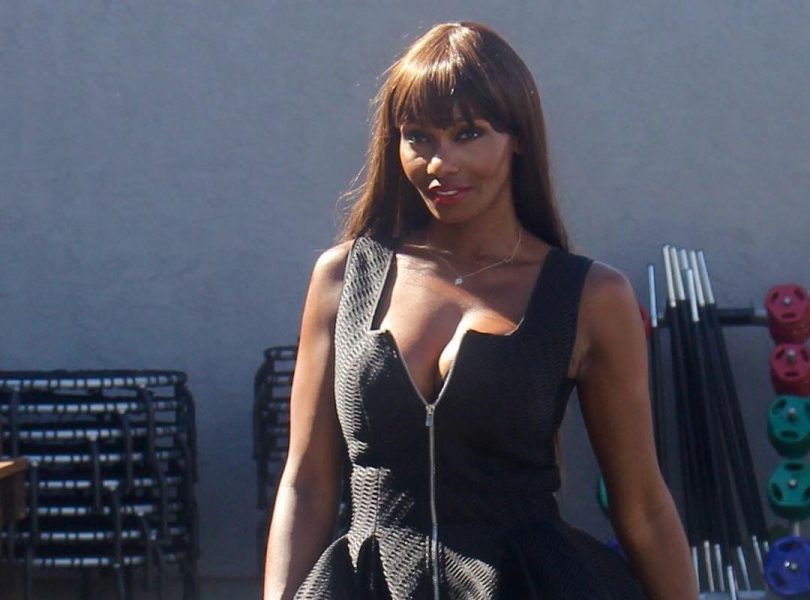 This summer, Keturah Hamilton undertakes her most challenging project since she became an actress 10 years ago. She co-stars in and is the executive producer for the movie Lethalz.

Production on Lethalz is scheduled to start in August with Hamilton in the role of Samantha. Ikumi Yoshimatsu and Ally Teixeira are other main characters in the film which is directed by Rumena Dinevska with a screenplay by Kamala Lane.

Hamilton plays a former high-end escort who escapes the clutches of a human-trafficking network. Along with her colleagues, she is determined to dismantle the illicit organization which targets women.

“Samantha is like a lot of young women who have been through a lot, growing up sexually, emotionally and physically abused. She is a survivor, has a lot of secrets, very street-smart and will let nothing or no one get in her way of the brand-new life she has built,” Hamilton explained.

She added that there is some personal empathy with her character.

“My input in playing the character of Samantha is the fact that I have experienced betrayal, loss, love and wanting to leave the past behind,” said Hamilton, whose previous film roles include 2009’s Still A Teen Movie.

Last year, she was nominated for Best Featured Actress by the website, BroadwayWorld, for The Mother F****** With The Hat, an acclaimed play.

Originally from St. Catherine parish in Jamaica, Hamilton migrated to Chicago at 13 years old and has worked since her teens as a catalog model. She returns to Jamaica often to oversee the Keturah Hamilton Foundation which assists financially-challenged students to secure funding for educational scholarships.

Though she still works in the fashion industry, Hamilton focuses mainly on acting these days.

“I am still growing as an actress. I am enjoying the preparation, the knowledge, the research and learning every day who is Keturah Hamilton,” she said.