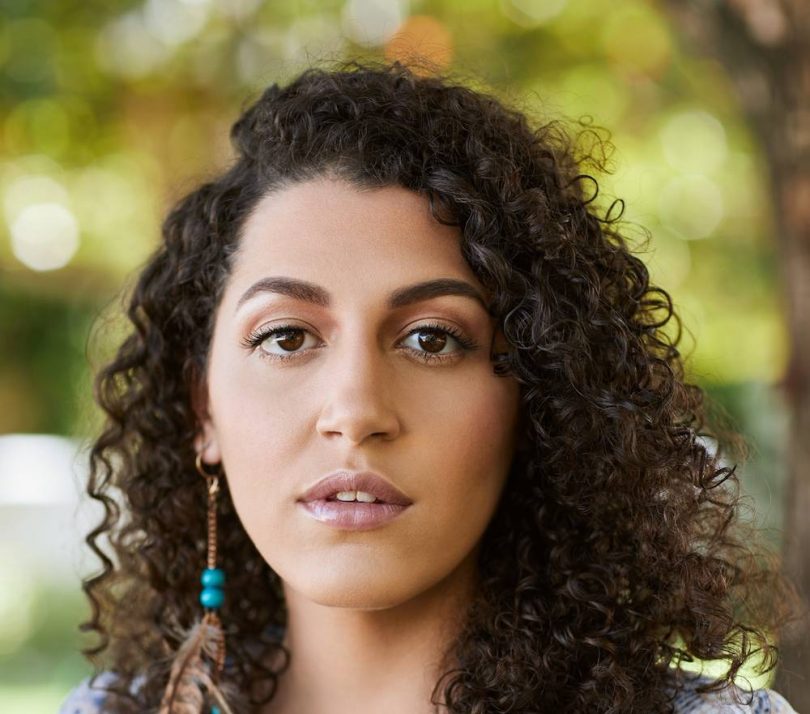 Jamaican born, LA based actress Miranda Melhado has joined the cast of the new TV pilot From Yard to be shot in Jamaica and Atlanta early in 2023.

The series, based on the autobiographical novel Yardie by David G Heron, is an immigrant story that follows the life of the author from his childhood days growing up in Jamaica through his often turbulent young adulthood in New York City, as he struggles to find his own path amidst personal and professional challenges and tragedy.

The series is produced by Leland and Phaedra Benford through Cupcake Rapture Studios, with Heron serving as Executive Producer. Benford will direct from a script by written by Heron, Noel E. Dunn and Maya Hall, adapted from Heron’s novel.

Melhado will play the role of Lisa, a streetwise latina teenager from the Bronx who encounters Heron during his time as a New York City parole officer, with dramatic results.

The role is the latest breakthrough for Melhado, who recently earned rave reviews in New York for her performance in The Apollo Theater’s staged reading presentation of the award winning Jamaican courtroom drama Against His Will written by David Heron (no relation to the aforementioned David G Heron) and produced by Malik Yoba.

According to Melhado- who earned her BA degree in acting from The University of Southern California (USC) – her dreams of playing a wide variety of complex roles is gradually coming to fruition.

“In the space of a few weeks I’ve been grateful to have the chance to explore two very different characters,” she says.  “A provocative, very mature Jamaican ‘femme fatale’ accused of sexually assaulting her male employee in Against His Will, and now, a tough yet vulnerable latina teenager who is doing whatever she has to do to survive in From Yard. As an actor, that’s really the goal- to dig in and find the emotional truth behind all kinds of complicated and fascinating people. It’s what we crave when we sign up for this job, so I’m always eager to take on challenging roles. And Lisa in From Yard definitely promises to be that.” 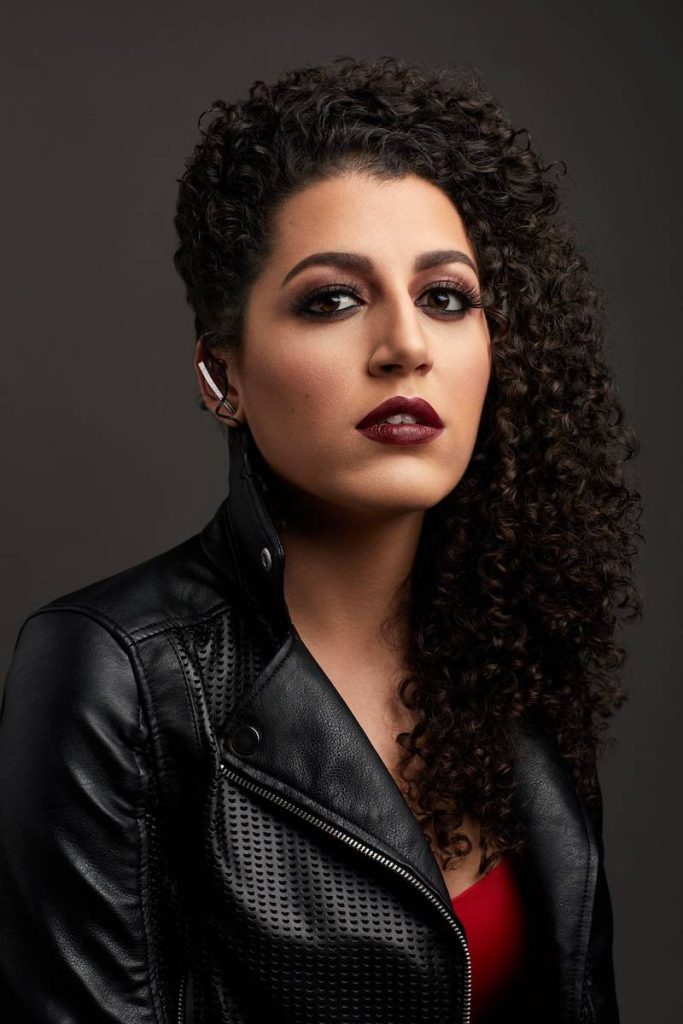 Born in Jamaica to parents of Portugese and Syrian descent, Melhado has found her ethnically ambiguous features and her Jamaican roots to be a source of surprise for many producers and casting directors.

“Against His Will is literally the first major role I’ve had where I played an actual Jamaican,” she says. “Because the people I meet whether personally or professionally never guess that I’m from Jamaica. They think Brazilian, Italian, Latin American or even Greek. So I never get cast as Jamaican. Sometimes it’s not till I let loose with the Jamaican patois that they finally believe that I’m the real deal!”

Producer – Director Benford, currently in post production on his first feature film Empathy, agrees, having cast Melhado on the spot after an audition via zoom.

“I had seen tape of her work before, which really impressed me,” he says, “And we actually auditioned her for the smaller role of Lisa’s more mature cousin. But meeting her online and watching her work- her inventiveness, her spontaneity, and her full transformation into this fiery young latina- as non Jamaican as you could get, really- I felt that the pilot would benefit from her having a larger presence. So we adjusted the age of Lisa- originally written as fifteen- to a slightly older age and offered her that role instead. I think she’s a great talent and with her look and her work ethic, I think she can go very far.” 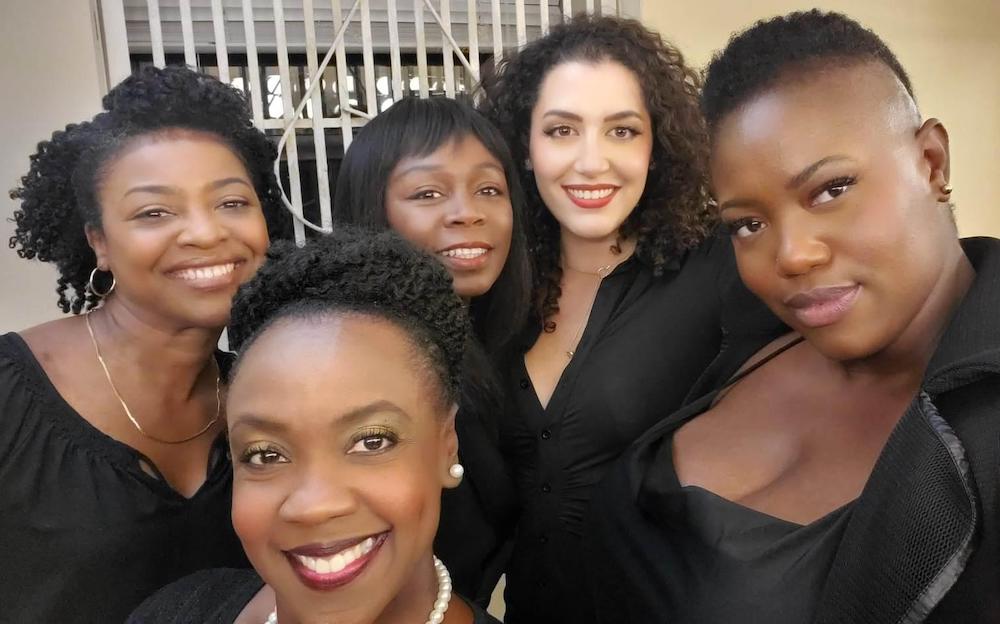 Melhado is also a model who has appeared in campaigns for McDonald’s, Synergy Kombucha and Goli Gummy Bears. But acting remains her first love and she is eagerly looking forward to bringing Lisa to life once shooting begins.

“Immersing myself into the world of this young survivor from the streets of the Bronx is a great opportunity- especially working with that thick Bronx accent. I’ve already had several online readings with other cast members, led by our amazing director Leland -and I think the project is an authentic and compelling immigrant story to which many of us can relate. I can’t wait for audiences to experience it.”

According to production notes, the pilot of From Yard will be shopped to cable networks and streaming platforms upon completion, to secure a production deal for the remaining episodes of the show’s first season.

Additional casting for the pilot will be announced soon. Melhado is repped by Sure Thing PR.