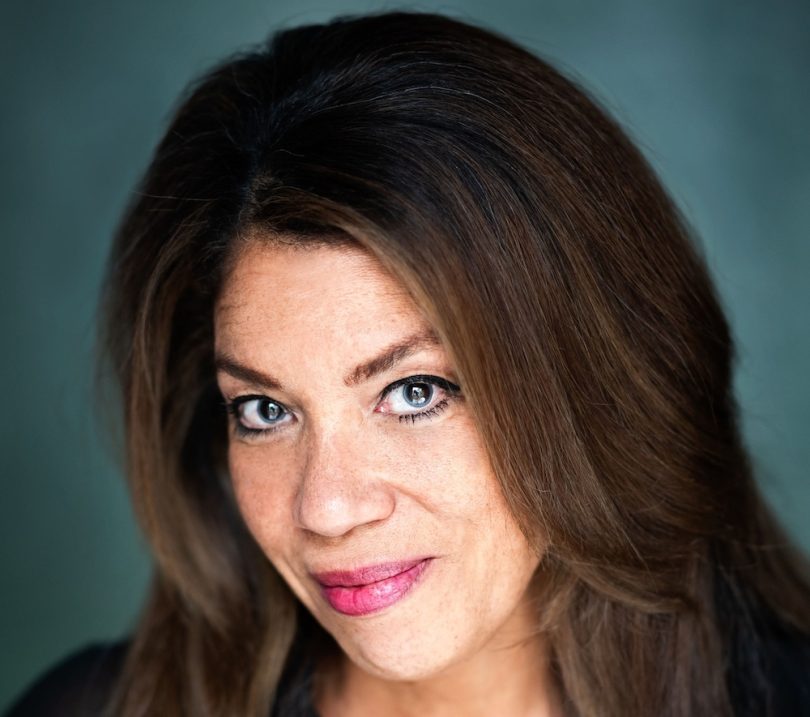 Every year, former United States President Barack Obama shares a list of the books he liked best among those he read. On Twitter, he wrote that he looks forward to sharing his list of favorite books – along with lists of his favorite films and music for the year. For 2022, the novel “Black Cake” by Jamaican American journalist and author Charmaine Wilkerson was featured by Obama.

“Black Cake” is Wilkerson’s first novel, and it celebrates the beloved Caribbean Christmas dessert to tell family stories and to represent how cultures are transferred through generations of family connection, memories, and identity. The novel follows the two adult children of Eleanor Bennett who inherit a note after their mother dies, along with an audio recording on a USB drive, and one of Eleanor’s classic black cakes – a rum-soaked Caribbean dessert often served at Christmas and at weddings – that she left for them in the freezer. In the note, she tells her children to sit down and share the cake “when the time is right.” The book then goes on to span continents and generations to reveal the family’s secrets.

In an interview with Bettina Makalintal of Eater.com, Wilkerson stated that, at its core, the story of “Black Cake” is not about food, but is a family drama. While there is food in the story, there is also a murder and an understanding of how individuals form their identities from the stories they have been handed down, the stories we tell ourselves and other people about who we are, and even the stories that are not told. Wilkerson noted that her familiarity with Caribbean culture allowed her to recognize that the cake itself had an untold story and that its history encompasses changes that were necessary socially, politically, and economically for, as she said, “what was essentially a British plum pudding” to arrive in a tropical environment and become the well-loved cake made with ingredients adapted from its new home. She added that all of the things that had to happen to bring a food from one place in the world to another comprised issues like colonialism, forced labor, cash crops, and changes in agriculture. She realized the potential for symbolism in her mother’s recipe for Black Cake.

Wilkerson wonders what her mother would have thought about her daughter writing a book based on that recipe, but said that writing “Black Cake” reminded her of how special the recipe was and that the sharing of it by her mother was what made it special. “It’s really about the relationship,” she concluded.

The other books on Obama’s list of 2022 favorites include “The Light We Carry” by Michelle Obama (he said he was somewhat “biased” about this one), “Sea of Tranquility” by Emily St. John Mandel, “Trust” by Hernan Diaz, “The Revolutionary: Samuel Adams” by Stacy Schiff, “The Furrows: A Novel” by Namwali Serpell, “South to America: A Journey Below the Mason-Dixon to Understand the Soul of a Nation” by Imani Perry, “The School for Good Mothers” by Jessamine Chan, “Ducks: Two Years in the Oil Sands” by Kate Beaton, “An Immense World: How Animal Senses Reveal the Hidden Realms Around Us” by Ed Yong, “Liberation Day” by George Saunders, “The Candy House” by Jennifer Egan, and “Afterlives” by Abdulrazak Gurnah.