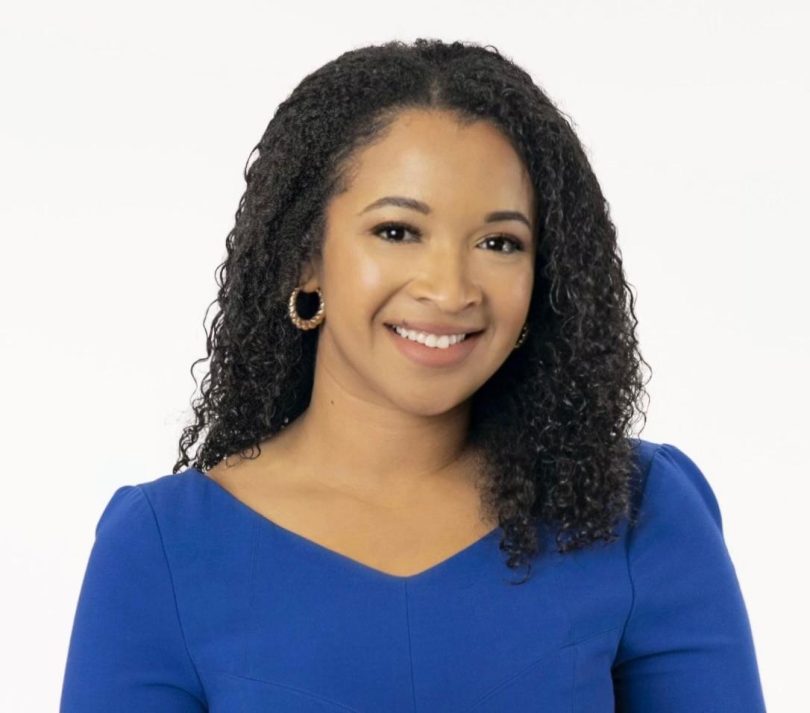 Former news anchor Chernéy Amhara of WISN-TV Channel 12, the ABC affiliate in Milwaukee, left Wisconsin to become a reporter and weekend morning news anchor at the NBC affiliate WTVJ-TV in Miami, Florida’s South Beach. Amhara had been with WISN since 2019. Prior to that, she worked at KVVU in Las Vegas and as a multimedia journalist in Charlottesville, Virginia, at WCAV.

She joined the WTVJ news team in January of 2022 and debuted as an anchor in February. Dawn Clapperton, vice president of news at the station, welcomed Chernéy ’s passion for enterprising stories and breaking news.

Chernéy Amhara, who comes from a multi-cultural Caribbean family, spent her early childhood years in Kingston, Jamaica, before moving to California, where she grew up. She graduated with a BA from the Mike Curb College of Arts, Media, and Communication at California State University of Northridge, where she studied journalism with an emphasis on Spanish-language journalism.

“Growing up in a Jamaican household has been a driving force in my life. Jamaican families place a lot of emphasis on education and excellence. I began schooling at Ardenne Preparatory School in Kingston, and although I was very young, I believe that experience kept me grounded throughout my life”, Chernéy told Jamaicans.com. “I’m now in a career field where it’s common to pack up and move to different cities or jump across state or national lines to cover a story, and though it may seem scary to some people, I think of my parents who’s left the islands and everything they knew, live in a brand new country. If they can do that, I ask myself, what’s the big deal in a cross-country move for

The Emmy Award-winning journalist covered many national stories before joining NBC 6 in South Florida, including the championship run of the Milwaukee Bucks, the Waukesha Christmas Parade Tragedy, the police shooting of Jacob Blake and the unrest in Kenosha, Wisconsin. During her time in Las Vegas, she covered the trial of magician David Copperfield, the move of the Las Vegas Raiders, and the mass shooting tragedy in the city. She won an Emmy Award for her coverage of gang culture in Las Vegas.