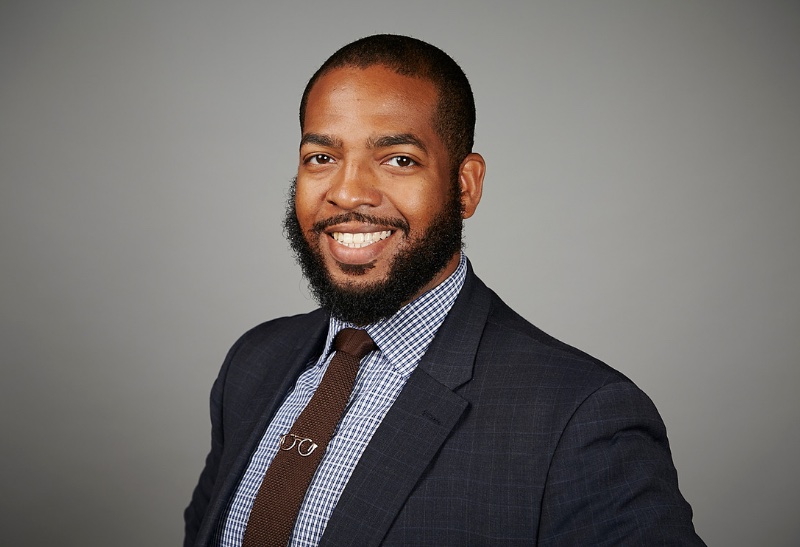 Jamaican-American Carl Forbes Jr. has started in his new role as President of the Metropolitan Black Bar Association (MBBA), a group of Black and other minority attorneys in New York State. A resident of Brooklyn, Forbes has been a member of the association since 2011 and has been a board member since 2017. Prior to taking on the presidency, Forbes served as President-elect under the Immediate Past President Anta Cissé-Green and served as the co-chair of the Solo and Small Firm Division from July of 2020 to June of 2022.

Upon taking his new role, Forbes said it was an honor and privilege to be the President of the Metropolitan Black Bar Association, the largest chiefly Black bar association in the state. In an interview with the Caribbean Media Corporation (CMC), Forbes welcomed and congratulated the association’s newly elected directors and officers and said he and the returning directors were looking forward to working together to serve the interests of the group’s members and the community. 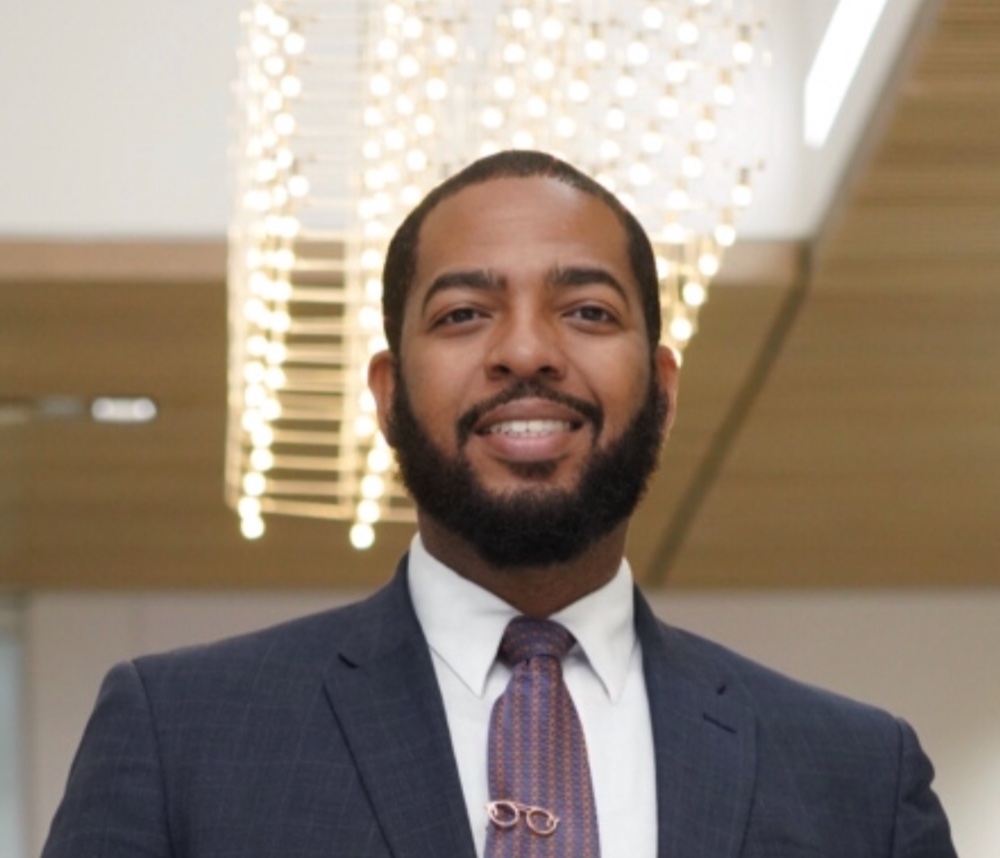 Forbes added that his administration is looking forward to continuing the association’s mission of “advancing equality and excellence in the pursuit of justice. He noted that “hate has been allowed to fester” in too many places and causing too many tragedies, a situation that must change. While the federal government has not acted expeditiously in changing things, groups like the MBBA must continue to pressure for change. As attorneys and leaders, group members must advocate for social justice and work for the end to mass gun violence.

He noted as positive changes the historic confirmation of Justice Ketanji Brown Jackson as the first Black woman to be appointed to the United States Supreme Court, the enactment of the Emmett Till Antilynching Act, the recognition of Juneteenth as a federal holiday, and the convictions of those who committed racially motivated hate crimes in the cases of Ahmaud Arbery and George Floyd, and the fact that there are now three Black women justices on the bench at the New York Supreme Court, Appellate Term, Second Judicial Department. Forbes said that attorneys must continue to fight for the rule of law, fueling the effort with the hope arising when such monumental feats are accomplished. However, he also stated that Black Americans continue to face a cruel systemic oppression and are the targets of “unjust policing and incarceration” as well as racial health disparities and have not yet realized economic equity in America.

The theme for the 2022 bar year is “Expanding Our Reach,” he said, which will be accomplished by enhancement to the resources and education provided to MBBA members, expanding advocacy in legislative and public policy directions, expanding service to the community and protecting members’ mental, emotional, spiritual, and physical health.