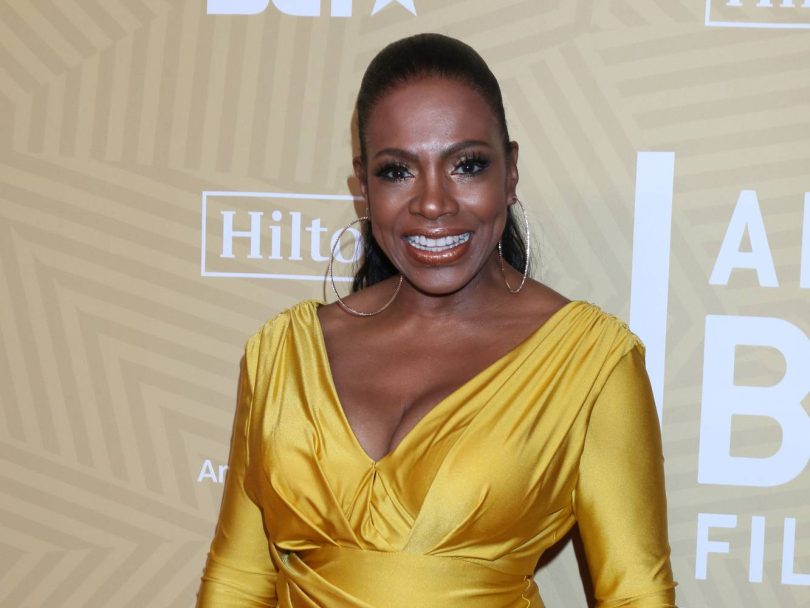 The style section of the New York Times has compiled a list of the 93 “most stylish” people of 2022. The list includes both real people and fictional characters from television and film productions. Three of these stylish individuals are of Caribbean heritage: Jamaican American Sheryl Lee Ralph whose mother is Jamaican; Rihanna, who is from Barbados; and Lewis Hamilton, who is of Grenadian descent.

Actress and singer Sheryl Lee Ralph was born in Waterbury, Connecticut. Her father is a college professor, and her mother, Ivy Ralph, is a Jamaican fashion designer who created the “kariba” suit. She debuted on-screen in 1977 in “A Piece of the Action,” but rose to stardom and received a Tony Award for her portrayal of “Deena Jones” in “Dreamgirls” in 1981. She won the award for Outstanding Supporting Actress in a Comedy Series at the 74th Primetime Emmy Awards for playing “Barbara Howard” in the sitcom “Abbot Elementary” on ABC, the first Black woman to win the award in 35 years. She is right at home on red carpets and displayed her fashion sense at the 2022 American Music Awards in a thigh-baring gown, gold statement earrings with pink stones matching the gown, and makeup that featured blue and white rhinestone enhancements to her smokey eyes. She completed the look with pink slingback pumps with four-inch heels and a sparkly bow decoration. Also in 2022, Ralph was asked by superstar singer and entrepreneur Rihanna to walk in her Savage x Fenty Fashion Show. 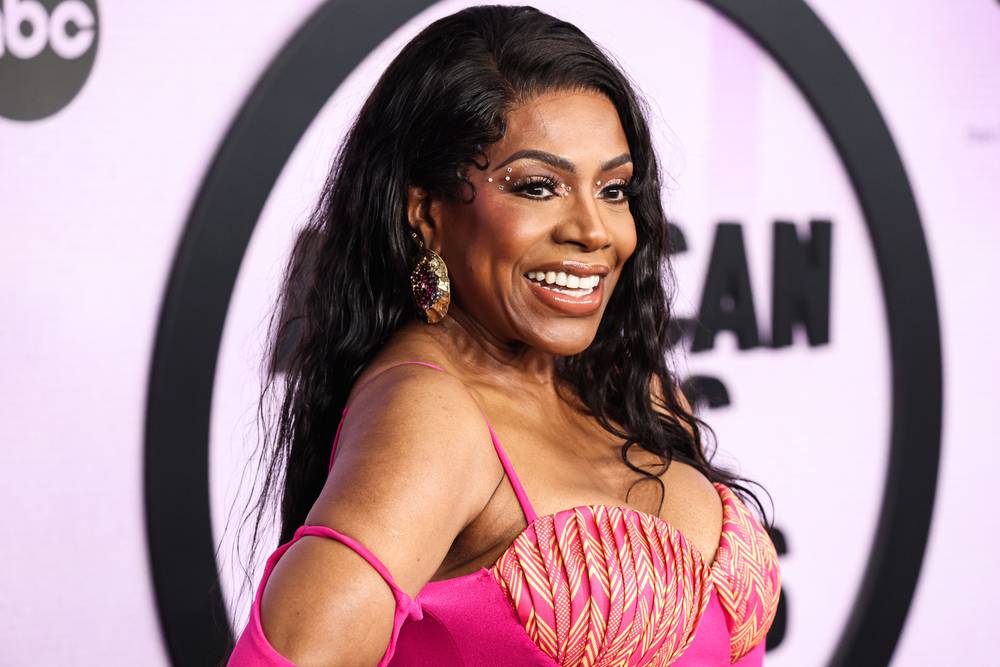 Robyn Rihanna Fenty was born in St Michael in Barbados in 1988 and raised in Bridgetown. She is a successful singer, actress, and businesswoman. Rihanna has had sales of more than 250 million records worldwide, which makes her the second-best-selling female music artist in history. She has had 14 Number 1 songs, 11 Top 10 singles in the US, and 30 in the United Kingdom. She has won nine Grammys, 13 American Music Awards, 12 Billboard Music Awards, six Guinness World Records, and the President’s Award from the NAACP. She was named one of Time magazine’s 100 most influential people in the world in 2012 and in 2018. She was ranked among the top 10 highest-paid celebrities in 2012 and 2014, and as of 2022, is the richest female musician. She has recently showed off her fashion sense by proudly displaying her growing belly during her pregnancy. Rihanna is the first Black face of Dior and has been on the cover of all the major fashion magazines. She launched her own ready-to-wear label, Fenty, in 2019, making her the first woman of color to head an LVMH house. She was declared a National Hero of Barbados in 2021 and has been an ambassador of education, tourism, and investment for Barbados since 2018. Some of her most iconic looks were on show at the Fenty Beauty at Ulta launch earlier this year where she wore a custom-made Coperni outfit; the Off-White Show at Paris Fashion Week and the Dior Show at Paris Fashion Week in 2022; and when she accepted her National Hero award the Presidential Inauguration ceremony in Barbados when the first-ever Barbadian president, Dame Sandra Mason, was sworn in. On that occasion, she wore an orange satin gown by Bottega Veneta. Rihanna is often praised for being able to combine high-end and high-street fashion to create unique looks that inspire the public and fashion designers alike.

British Formula One race car driver Sir Lewis Carl Davidson Hamilton MBE was born in 1985 in Stevenage, Hertfordshire, in the United Kingdom. His father is Black and of Grenadian descent, while his mother is White British from Birmingham. He currently competes for Mercedes and won a joint-record seven World Driver Championship titles. He holds the record for the most wins with 103 victories, the most pole positions with 103, and the most podium finishes with 191. He is credited with broadening the audience for Formula One racing, partly through his high-profile lifestyle, his activism on social and environmental causes, and his fashion and music exploits. Time listed him as one of the 100 most influential people in the world in 2020. He was knighted during the 2021 New Year Honors. He made a real fashion statement with his Valentino pink suit appearance on the cover of Vanity Fair in September 2022, and his wearing of Kenzo and Versace knits accessorized with lots of jewelry. At the Formula One circuit of SPA Francochamps, he wore and an emerald green over sweater and puffer sneakers, a mint suit by Louis Gabriel Nouchi, and a GCDS Balaclava Scarf. He has become known for his passion for fashion and his personal stylist Law Roach advances the fashion frontier throughout the driver’s appearances at events and on social media. Hamilton enjoys attending red-carpet galas and wearing luxury streetwear. He is also into accessories, including hats, luxury watches, and other jewelry.