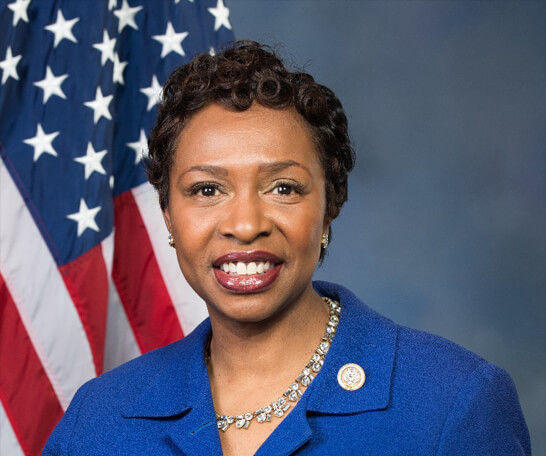 The United States Congressional Black Caucus (CBC) elected Jamaican American Yvette D. Clarke, a Democratic Congresswoman who represents the 9th Congressional District in Brooklyn, New York, as its first vice chair. Clarke is the daughter of Jamaican immigrants and has been a member of the US Congress since 2007. She is a senior member of two US House of Representatives Committees: the Energy and Commerce Committee and the House Committee on Homeland Security, on which she is chair of the Cybersecurity, Infrastructure Protection and Innovation Subcommittee.

Upon her election, Clarke thank her colleagues in the CBC for supporting her and added that she felt “blessed” to serve with them in the coming 118th Congressional Session. She noted that serving on the Executive Committee of the CBC in the 118th Congress was an obligation that she takes very seriously as every new session of Congress provides an opportunity for the CBC, which comprises 60 members, to bring legislation and make policies that address the many persistent inequities that still impact Black communities in the US. Clarke said that she believes without a doubt that the new Executive Committee will move the CBC toward “unseen heights and untold possibilities” and that its members will build on the success of those who came before them. She added that the CBC has given a “voice to the voiceless and a platform for the marginalized” for the many decades since its establishment in 1971. 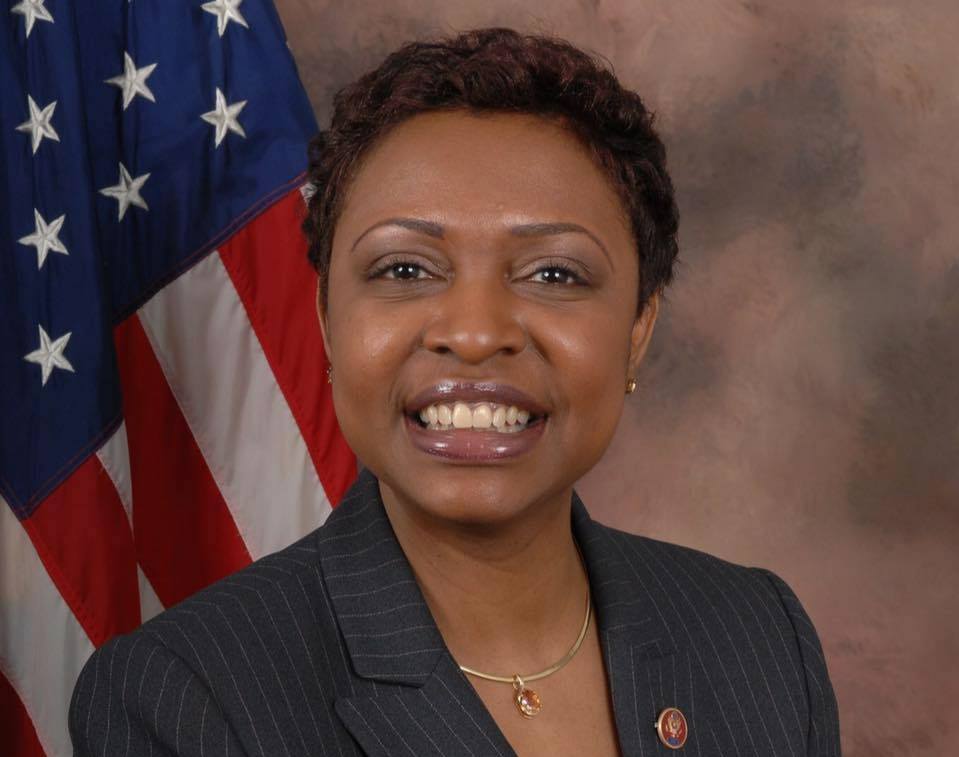 Yvette Diane Clarke was born in Flatbush, Brooklyn, in 1964 to parents Lesley Clarke and Una S.T. Clarke, a former city councilwoman. Both her parents were immigrants from Jamaica. She attended Edward R. Murrow High School and received a scholarship to Oberlin College, which she attended from 1982 to 1986. During her time as a student at Oberlin, she had a summer internship in the office of Representative Major Owens in Washington DC, working on issues that involved Caribbean American trade. She completed her degree at Medgar Evers College.

Prior to her career in politics, Clarke worked as a childcare specialist, training community members to care for the children of working parents. She also served as an assistant to State Senator Velmanette Montgomery of Brooklyn and Assemblywoman Barbara Clark of Queens, New York. She was the director of business development for the Bronx Overall Economic Development Corporation and the second director of the New York City Empowerment Zone’s Bronx portion. She was elected to the New York City Council in 2001 to represent the 40th district, succeeding her mother who had served in that position for over a decade. They were the first mother-to-daughter succession in the history of the city council.