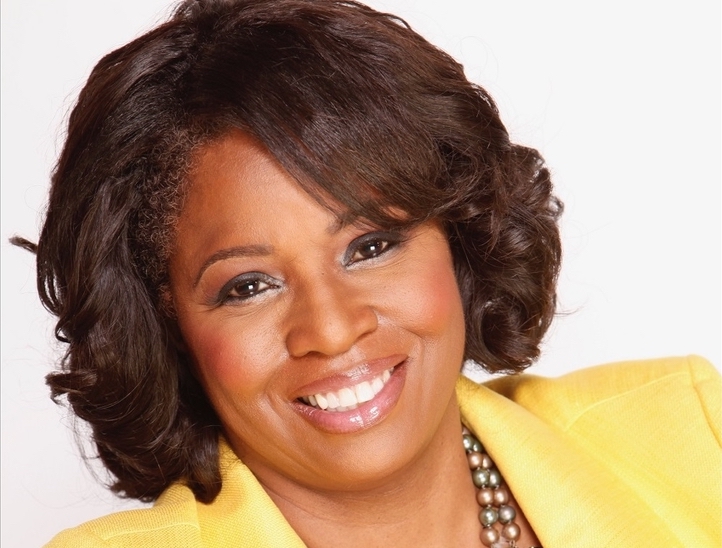 Campbell was born in Kingston, Jamaica, attended Holy Childhood High School, and worked in her grandmother’s small furniture store, which gave her a good grounding for a larger retail environment. She, her mother and siblings immigrated to the U.S. in 1981.

She attended Georgia State University, earning a bachelor’s degree in philosophy and a master’s degree in business administration. Campbell is a member of Beta Gamma Sigma and the National Scholars Honor Society.

She began her career with Home Depot in South Florida as a cashier in 1985 and has been with the company ever since, working in a variety of positions. Being a woman in a male-dominated field and a woman of color presented some special challenges, but her confidence and determination didn’t deter her from her upward trajectory. She approaches every job and task from a fact-based perspective. 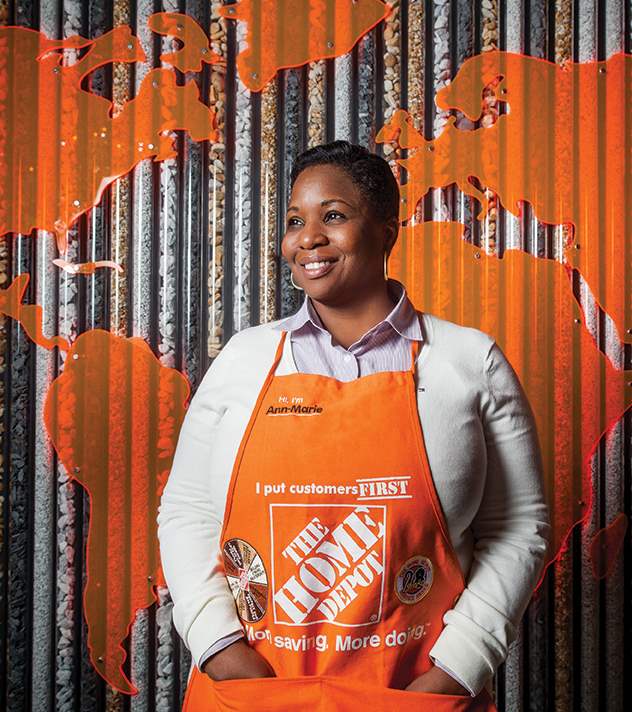 Her assertiveness and knowledge impressed Home Depot Vice-President, Lynn Martin, who was at the store for a walk-through and Martin became her mentor. When Hurricane Andrew destroyed much of the city in 1992, Campbell managed the store in the parking lot, using bricks, building materials, and mobile cash registers to help people obtain necessities.

Giving back is important to Campbell and she works with the company’s associates for a variety of projects that benefit their local communities. Campbell is the board chair of The Homer Fund operated by Home Depot that provides support for its employees experiencing unexpected financial difficulties. She also serves on the board of the Georgia Aquarium and Workday.