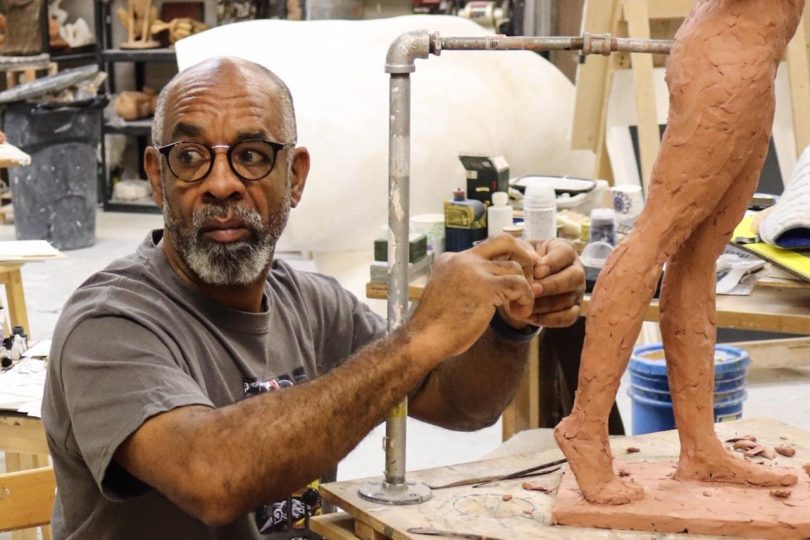 The Jamaican artist Basil Watson has been chosen to design a new national monument in the United Kingdom to honor those Caribbean migrants who traveled to Britain after World War II. The generation’s name, “Windrush,” refers to the ship “MV Empire Windrush,” which was one of the ships that brought people from Jamaica, Trinidad and Tobago, and other islands in the Caribbean to help the UK address labor shortages after the war.

The government decided to construct a memorial after it was revealed in 2017 that thousands of British people of Caribbean origin, who had arrived legally between the years of 1948 and the early 1970s, had suffered wrongful detention or were wrongfully deported under the policies of the ruling Conservative government. Since 2017, government ministers have apologized for the treatment these people experienced and launched a plan to compensate them for the wrongs imposed on them. 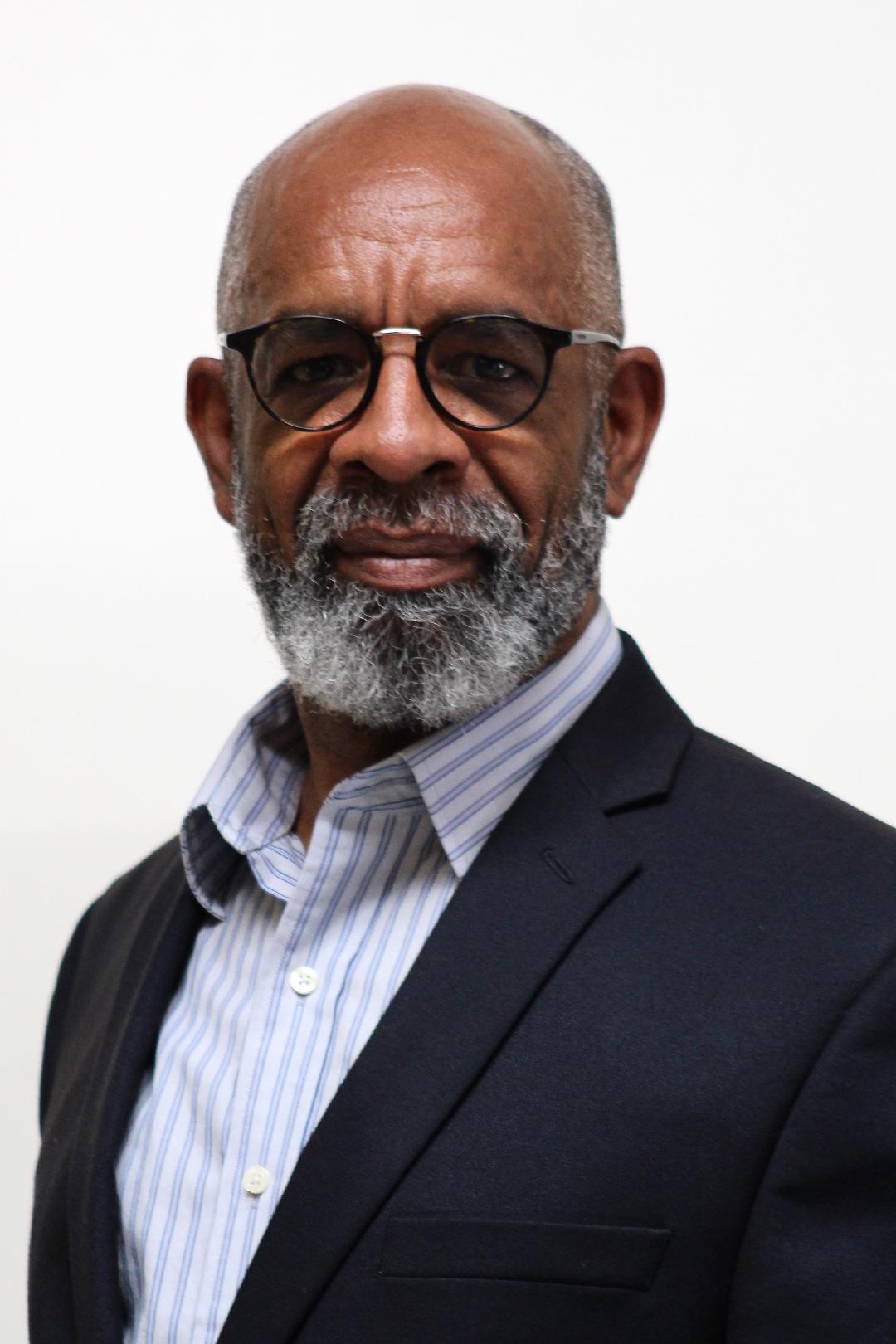 The National Windrush Monument will be unveiled on June 22, 2022, at Waterloo Station in London to honor the generation’s “dreams, ambition, courage and resilience,” according to the government, which is contributing £1 million ($1.4 million, 1.2 million euros) to fund the project. The date was designated Windrush Day by the government in 2018.

The monument will feature the figures of a man, a woman, and a child, dressed in their “Sunday best” and holding hands while they climb a large pile of suitcases. The design is meant to show the “inseparable bond” the Windrush generation has with their descendants and the aspirations of those who emigrated.

Artist Basil Watson’s parents were part of the Windrush Generation, and he spent some of his childhood years in Britain. Watson has designed a number of public monuments and sculptures worldwide. These include statues of the United States civil rights icon Martin Luther King Jr and the Jamaican-Slovenian sprinter Merlene Ottey.

Commenting on his selection, Watson said he felt privileged to have the chance to express the hope and courage of his parents who traveled a long way to England in 1952 to find a brighter future. He added that he looks forward to bringing his design to life, knowing how much it means to the Windrush community.