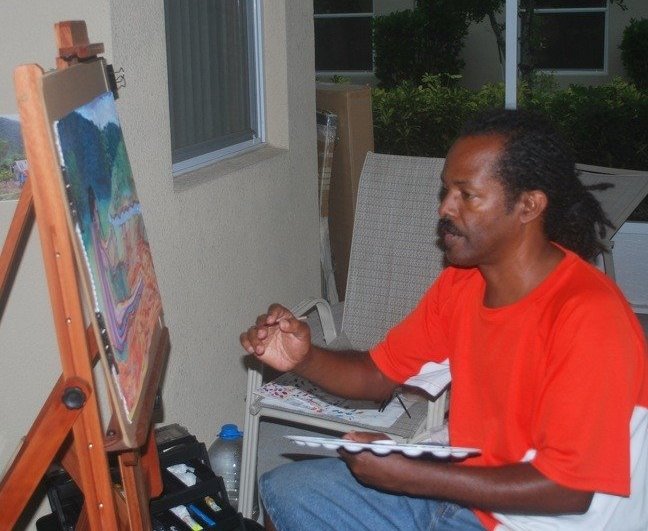 The Jamaican artist John Powell has been recognized with the Luxembourg Art Prize, an international prize established in 2015 and presented by the Pinacothèque, a private museum located in the Grand Duchy of Luxembourg. The prize is given every year to artists who work in at least one of the following media: drawing, printing, installation, painting, photography, sculpture, decorative art, glass, wood, metal, ceramics, mosaic, or paper, among others. Its goal is discovering amateur or professional talent regardless of the artists’ nationality or age and launching their careers at the global level. Twenty-four finalists are chosen by the museum, and three laureates are named by an independent jury. The artist who wins first place receives 50,000 euros, while the second-place finisher receives 20,000 euros, and the artist in third place receives 10,000 euros. The winners can use their prize money in any way they desire.

Painter John Powell was born in Manchester, Jamaica, in 1960. He attended Knox Community College in Jamaica in 1986 and 1987 and He graduated with honors in 1990 from Edna Manley College for the Visual and Performing Arts. He attended the University of the West Indies in Kingston in 1993 and 1994. Powell has taught at several high schools and has exhibited in Jamaica and around the world. He was invited to provide works for the inaugural exhibit of one of the Internet’s top gallery platforms and maintains his own website, artlinks. He was also chosen to exhibit on the premiere website of absolutearts.com. 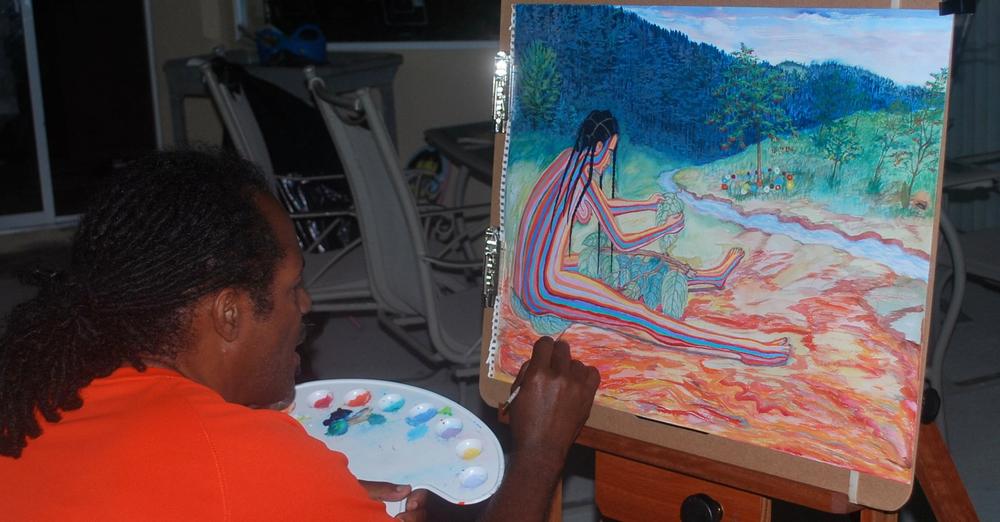 Powell is widely recognized as an international award-winning contemporary artist. In 2020, he was included in the book “Art Universal: The Great Encyclopedia of International Art” by ART NOW in Italy. In 2018, he was named the Best Modern and Contemporary Artist and in 2019 was named Artist of the Year in Rome. Powell was inducted into the 11th Annual Caribbean Hall of Fame for Excellence in 2012 and was included in the book “Living Legends.”

Describing his work, Powell stated that his work “speaks in a context of time,” and as a painter who is exploring photography as a means of expression, he resists privileging any single medium. He adds that his style expresses his philosophy, which then becomes a language, using Post-Modern Expressionism, Latin American Tradition, Surrealism, and Photography to express his “deep awareness of global issues” that is counterbalanced with his cultural heritage. Powell notes that his art has helped him see that “nothing on earth is solitary. All things are interlinked.”