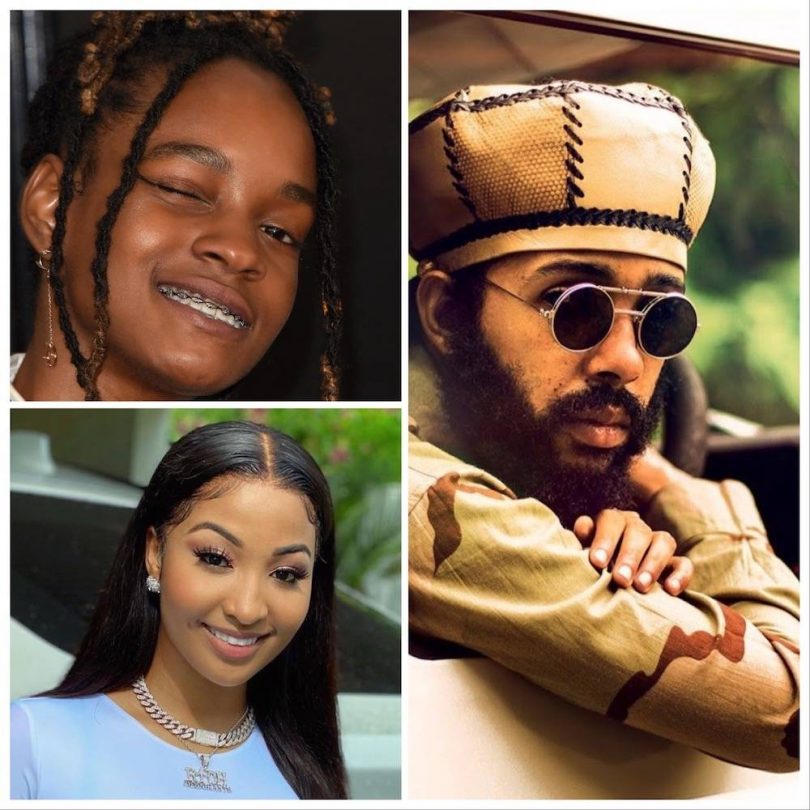 Several Jamaican dancehall and reggae stars are included on the “Madden NFL 22 Playlist,” including Shenseea, Koffee, and Protoje. The playlist was released in conjunction with the “Madden NFL 22 Soundtrack,” an album comprising 11 tracks that was created exclusively for the popular American football video game by Electronic Arts (A) and Interscope Records. The album and 45 additional tracks feature in the newest mode of the franchise entitled “The Yard.” “Madden NFL 22” is the latest installment of the long-popular “Madden NFL” video game, which is based on the National Football League in the United States. It was developed by EA Tiburon and published by EA Sports. The playlist debuted on Spotify ahead of the game’s release, which was scheduled for August 16, 2021.

Shenseea features on the soundtrack album with Belly, the Palestinian Canadian rapper on the song “How I’m Feelin’.” The additional tracks showcase the British pop singer Aluna with Princess Nokia on “Get Paid,” as well as “Switch It Up” by Protoje and Koffee. “Get Paid” was released in 2020 on the debut album “Renaissance” by Aluna and includes a sampling of Mr. Vegas’s “Head High” with some hip-hope as well as Jada Kingdom of The Heavy closing it out on the last verse with her unique Jamaican patois. “Switch It Up” by Protoje and Koffee was included on Protoje’s sixth album “in Search of Lost Time” and featured on the Summer 2021 playlist of former US President Barack Obama.