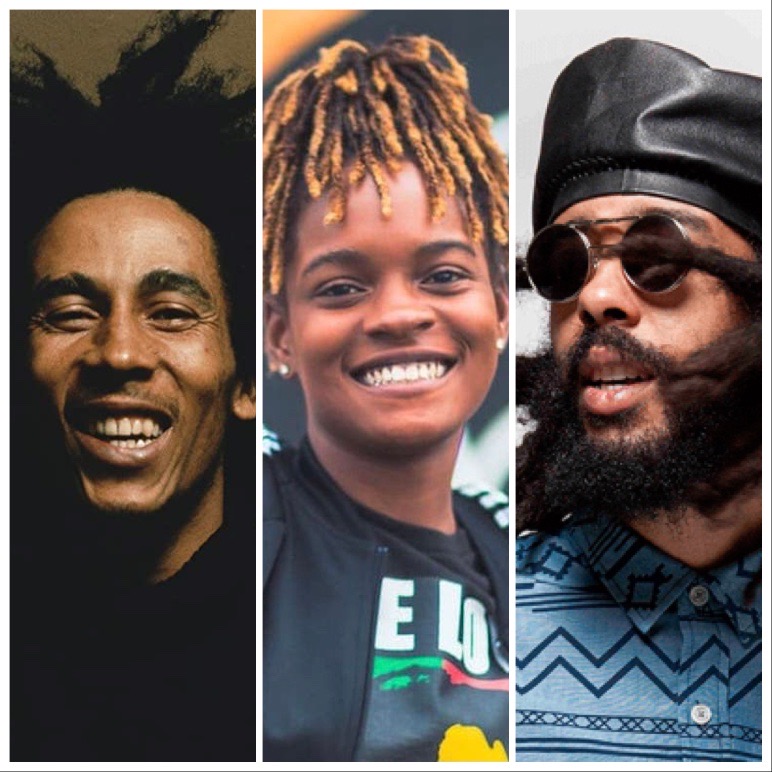 “Switch It Up” by Protoje featuring Koffee

“Exodus” by Bob Marley & The Wailers

Last year Obama featured Koffee, Popcaan, and Bob Marley on his 2020  summer playlist.  The 2020 playlist features the recording “Don’t Walk Away” by John Legend, which features Koffee; “Twist and Turn” from Popcaan, which features Drake and PartyNextDoor; and “Could You Be Loved” by Bob Marley and The Wailers.

In 2016, President Obama’s playlist featured “As We Enter,” which included a duet by Jamaica’s Damian “Jr. Gong” Marley, the youngest son of reggae legend Bob Marley, and the artist Nas. The songs of the 2021 Summer playlist by former US president