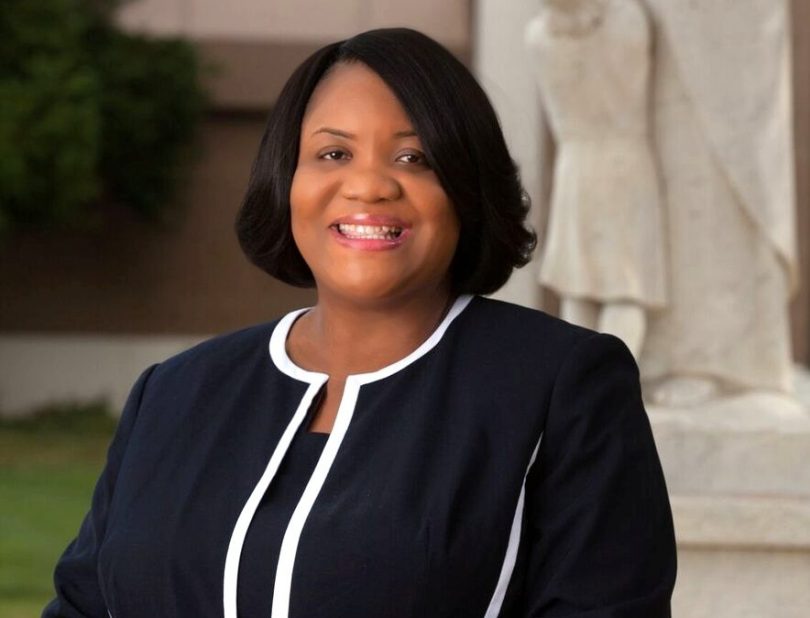 Dr. Audrey Gregory, who was born in Jamaica, will serve as the president of the Detroit Medical Center (DMC), which operates eight hospitals and institutions. She will also take on the role of CEO of the adult central campus. Gregory formerly held the position of market CEO in Tenet Healthcare’s Saint Francis Healthcare System in Tennessee as well as the CEO of St. Francis Hospital in Memphis.

As DMC president and CEO of the adult central campus, Gregory will have oversight of the campus, which encompasses Harper University Hospital, Hutzel Hospital, Detroit Receiving and Heart Hospitals. She will also be responsible for overseeing the Rehabilitation Hospital of Michigan and Children’s Hospital of Michigan. Gregory will report to the CEO of DMC, Anthony Tedeschi, who noted Gregory’s extensive background in the fields of nursing and administration makes her a “tremendous asset” to the organization. Dr. Gregory worked with the Tenet system for 15 years in various leadership roles, including COO, nursing officer, and CEO of Southern California’s Placentia-Linda Hospital. 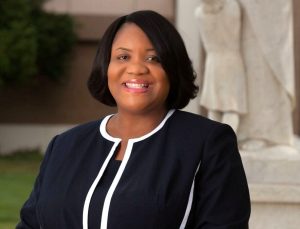 Born in Jamaica, Dr. Gregory displayed her interest and talent for the health care sector while attending St. Hugh’s High School for Girls. Upon moving to the United States, to attend college, she received a BA degree in nursing and a Master’s degree in health care administration at Armstrong Atlantic State University in Savannah Georgia, She earned a Ph.D. in global leadership with a concentration in corporate and organizational management at Florida’s Lynn University in Boca Raton. Gregory is also a licensed registered nurse and worked four years in Europe and a period in civilian work for the United States Army. Pursuing her career in Health care provided her with the flexibility to work during her husband Owen Gregory’s 15-year career in the US Army.

Gregory moved to Memphis in 2011 and received a promotion to COO at St. Francis Hospital, and in 2014, she was promoted to the position of CEO at the Placentia-Linda Hospital in Placentia, California, where she led the hospital toward receiving two Tenet Circle of Excellence Awards and the highest ranking in the firm in 2018, based on Tenet’s internal scoring.