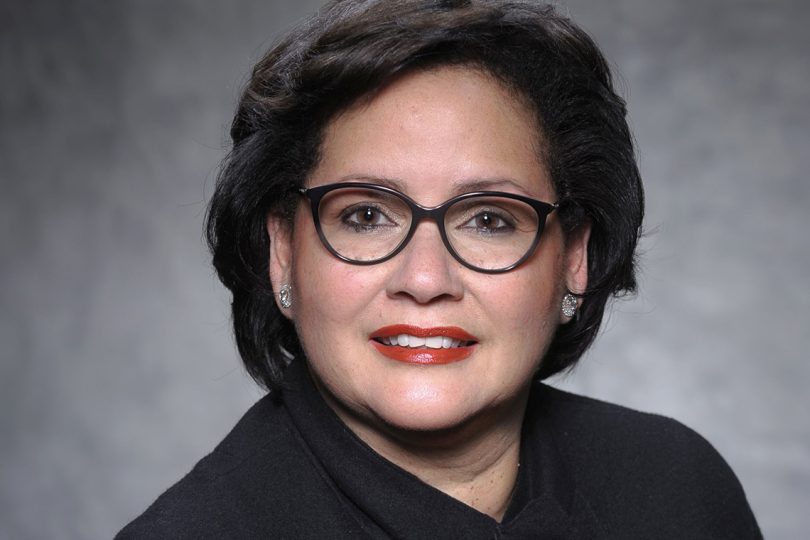 Dr. Rosemary Moodie, a Jamaican, has been awarded Ontario’s highest honour, “The Order of Ontario”. It acknowledges the legacy and outstanding achievements of individuals made in the province and in Canada.

Professor Moodie whose educational sojourn began at the St. Hughs High School and the University of the West Indies in St. Andrew, is a Canadian senator, distinguished Neonatologist and Paediatrician. Her invaluable contributions have fostered social change and facilitated the expansion of health care access to society’s most vulnerable.

In 2017, Senator Moodie was awarded the Order of Distinction in the Rank of Commander for her outstanding efforts in community development, medicine and philanthropy in the Jamaican Diaspora in Canada.

Dr. Rosemary Moodie was appointed to serve as a senator in the Canadian parliament in Ontario in 2018.

Senator Moodie is on the Board of Directors for the inaugural board of Providence Healthcare, St. Joseph’s Health Centre, St. Michael’s Hospital and the Scotiabank Jamaica Foundation. She was the President and Board Chair of the YWCA Toronto when the Elm Centre was completed. She is an associate staff neonatology physician and longtime member of SickKids. In 2011 was recognized by the hospital for her 25 years of outstanding service. Her close ties with SickKids extend to other members of her family as her spouse is a SickKids pediatrician and her son is a SickKids cardiology fellow.

Senator Moodie has received numerous awards and distinctions, including the Royal College of Physicians and Surgeons of Canada Prix d’excellence – Specialist of the Year, Canadian Paediatric Society Distinguished Community Paediatrician, University of Toronto Alumni Association Community Engagement Award, College of Physicians and Surgeons of Ontario Council Award, and City of Toronto Constance E. Hamilton Award on the Status of Women for securing equitable treatment for women.