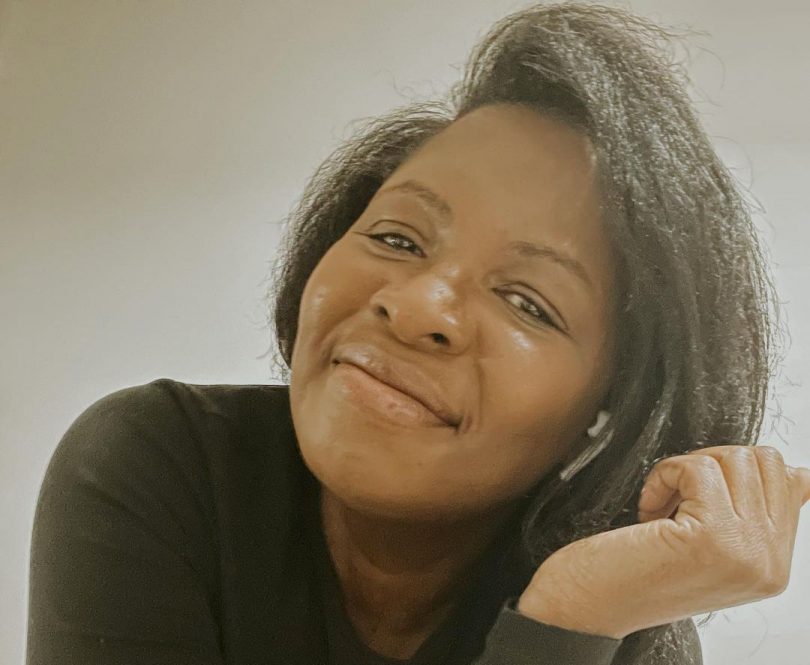 Kereen Getten’s debut novel “When Life Gives You Mangos” has been shortlisted for the prestigious Branford Boase Award. The award is presented yearly to the outstanding first novel of a first-time author of a book for young people and represents an important contribution of the editor in finding and nurturing new and talented writers.

“When Life Gives You Mangos” is based on Getten’s own experiences growing up in Jamaica where she was born. Her debut middle school novel tells the story of Clara, who is 12 years old and who lives on an island that visitors describe as “exotic.” Clara herself is not exotic: she loves to eat ripe mangoes that have fallen on the ground, runs outdoors in the rain with her father in the rainy season, and goes to her secret hideout with her best friend Gaynah. There is one thing that is unusual for Clara and that is that she lost her memory, forgetting everything that happened to her the previous summer when a hurricane hit her island home. Sometimes she gets flashes of memory, and other times she must rely on her mother to tell her what happened. Clara knows that her mother’s memories are not her own, however, and she has a difficult time feeling that she is unlike everybody else she knows. With the summer that is the setting for the book, Clara meets a new girl who has come to the village and who is not like other visitors. This girl makes a big impression on the island and brings Clara a summer she will not forget. 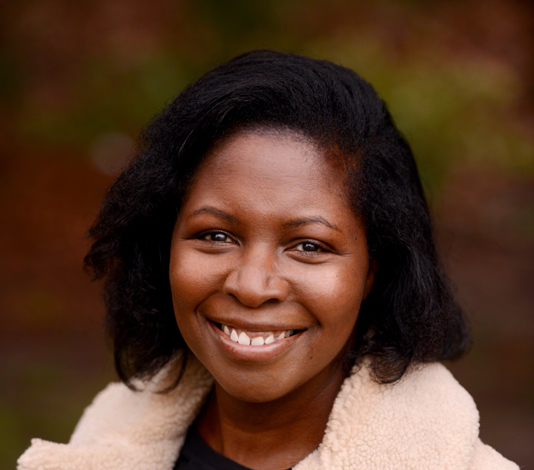 She told an interviewer from Random House Teachers and Librarians (RHTL) that she always wanted to write a book about friendship because it is such an important part of life, especially for young people. She wanted to explore the intensity of a relationship with a best friend in the setting of the small fishing town in Jamaica where she was born. She added that the book is “sort of my love letter” to the place. In addition to friendship, another major theme in the story is community and how members of a community support each other or keep secrets that keep people from coming together. Her sense of community comes from her own experience in that small fishing town where “everyone was family” even if they were not related by blood.

Getten has been writing stories since she was eight years old. Enid Blyton was an early influence, and she wanted to create worlds for herself. Getten has previously written short stories for publications like Notts Review and Adhoc Fiction and received a nomination for Best Short Fiction in 2018. She was also highly commended for the FAB prize. She wrote her first novel in 2012, but told RHTL that it was “really bad.” She had written three more novels by 2015, then decided to focus on entering short story competitions. In one of the competitions, she received high praise for the story that would become “When Life Gives You Mangoes.” Getten took more time writing novels and created a young adult novel that got her an agent. In the following year, she expanded her short story into her current Boase-nominated book.