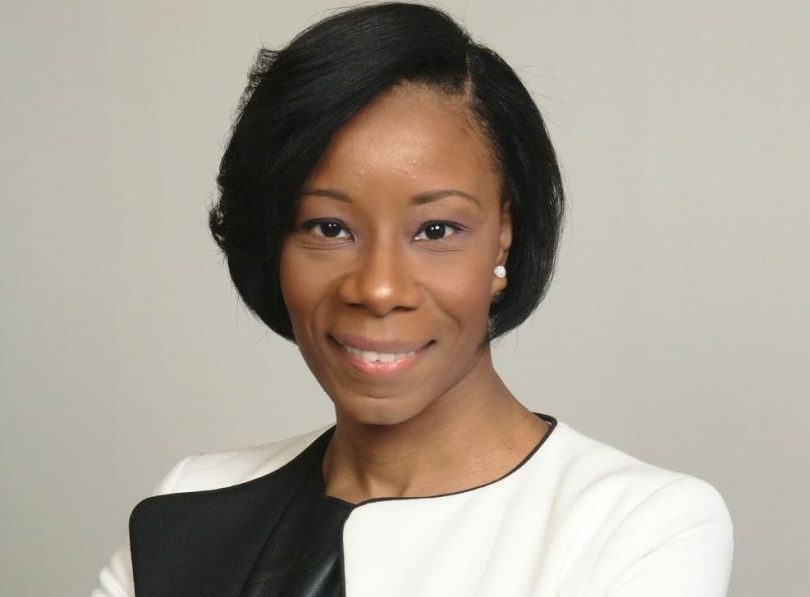 On January 11, 2023, Jamaican-born Dr. Marsha Harris, a member of the New York University’s Athletics Hall of Fame, was one of six former student athletes honored at the convention of the National Collegiate Athletic Association (NCAA) for her outstanding achievements during her college years and in her professional life. Harris was recognized with the Silver Anniversary Award on the 25th anniversary of the completion of her college athletics career. She and the other five honorees were nominated for the award by the administrators of their former undergraduate schools and chosen by a panel comprising former student athletes and representatives of NCAA member schools and conferences. 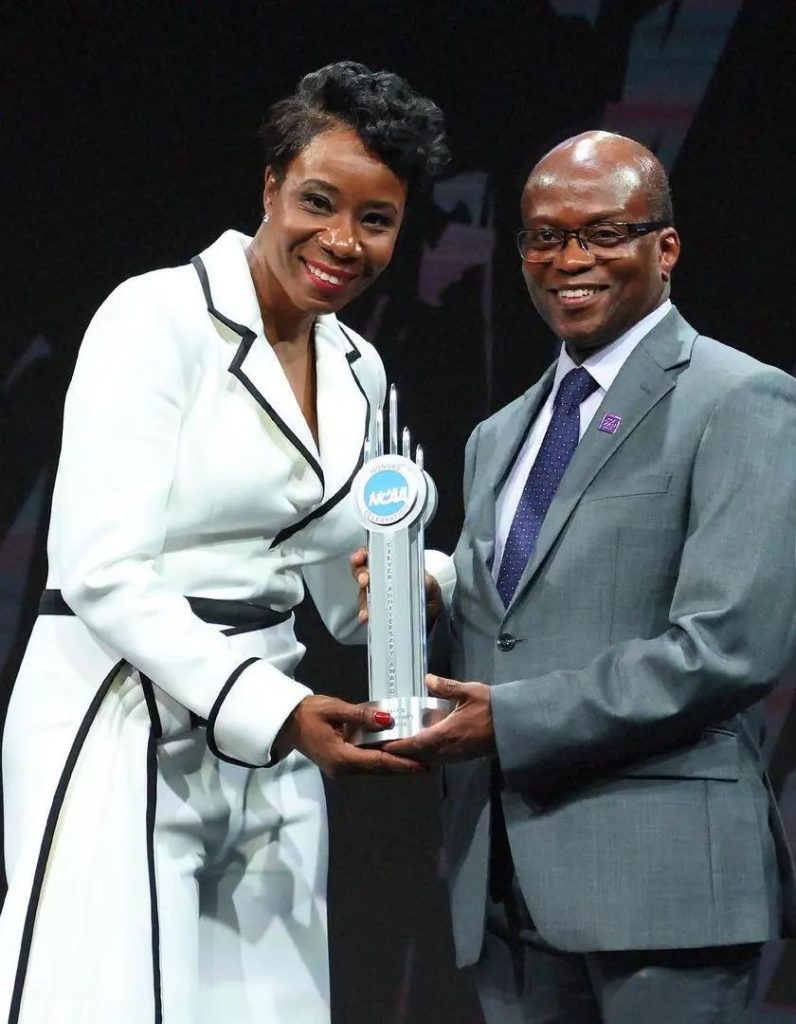 Dr. Harris was twice named the first-team All-American by the Women’s Basketball Coaches Association and brought New York University’s team its first national title at the NCAA Division II Women’s Basketball Championship in 1997, scoring the basket that won the game in the last 1.5 seconds. She was also named University Athletic Association Player of the Year twice and an All-UAA honoree four times. Harris holds the school record number of career points with a total of 2, 140, as well as the school’s record number of field goals made with 779. She tied the record for making the most points in a single game with 41. Harris was inducted into the Athletics Hall of Fame at New York University in 2004.Harris was the recipient of the NCAA Walter Byers Graduate Scholarship in 1998 and attended the Grossman School of Medicine at New York University, where she completed her surgery residency. After completing a fellowship at the Colon and Rectal Clinic of Orlando, Harris became a colorectal surgeon board certified in specialties of minimally invasive and robotic surgery for colon and rectal cancer, diverticulitis, and among other colorectal disorders. 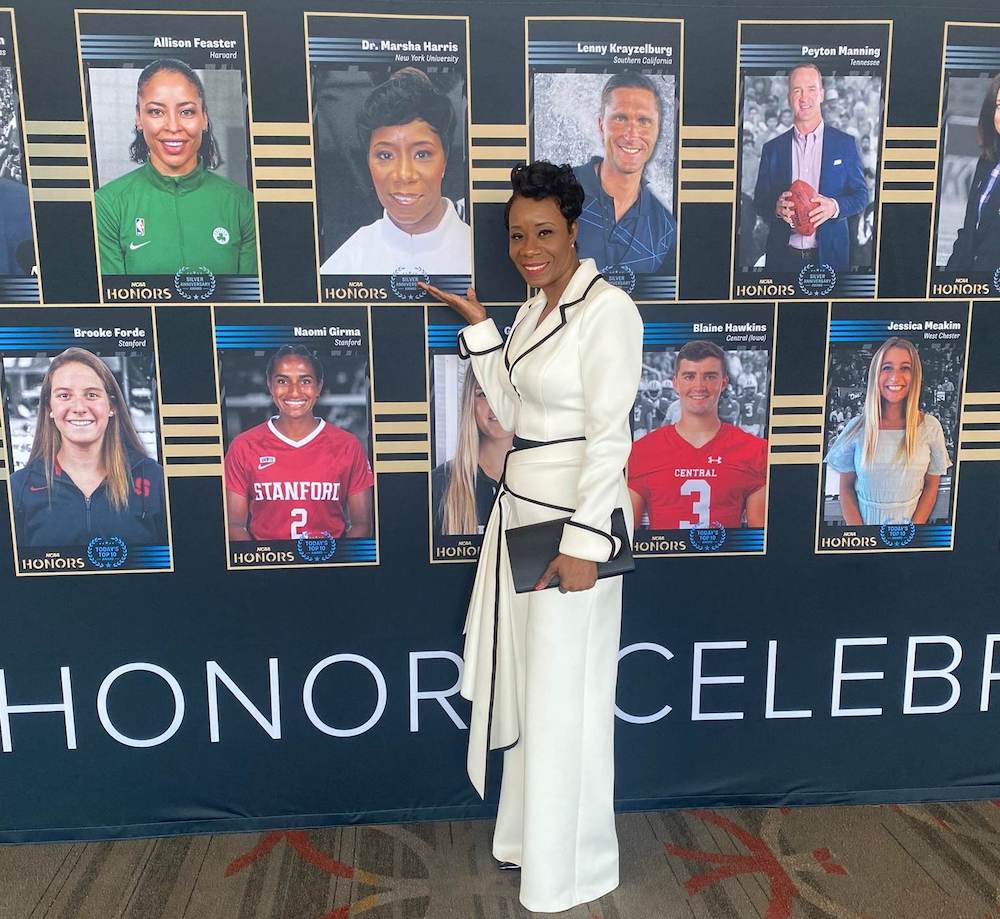