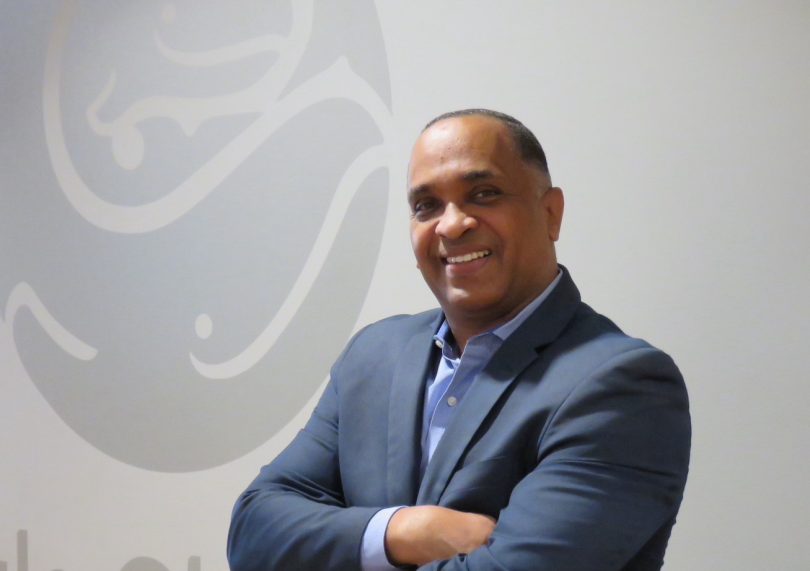 Gary Gooden is the Chief Technology and Security Officer (CTSO) at Hospital Research Foundation, and his stated mission is to modernize the organization’s information security approach. His dedication to the goal has landed him a spot on the list of the top 100 leaders in information security in the world for 2021. This list honors cybersecurity leaders worldwide who have made major changes and fueled growth and encouraged digital transformation.

During his 26-year-long career in information technology (IT) Gooden had a similar position at Children’s Hospital in Los Angeles, California. He has also worked in several senior IT roles at Amgen, a biotechnology firm, at the toy-manufacturing company Mattel, and at The Walt Disney Company.

Gooden believes that among his greatest accomplishments involve the speed at which he and his team have been able to modernize his organization’s security program is something he is very proud of. He said that they have been able to perform about four years’ worth of work in two years or less. He noted that much of the pride felt about accomplishments stems from the success in building out a new end-user experience in regard to remote work, as remote working is “here to stay.” Seattle Children’s now has a permanent remote workforce, which he expects will continue to expand in the healthcare system.

When Gooden joined Seattle Children’s there was a great need in the organization to raise the technical stack. The efforts to do so began in 2020 and are expected to continue into 2022, with the process being refined and the addition of workforce development.

Gooden was also named to the prestigious Global CISO 100 in 2020. The list showcases the top 100 leaders who protect their businesses, teams, and resources. These leaders also promote education programs, technological change, and business ingenuity and innovation.

Gooden was born in Jamaica and attended Jamaica College and St. John’s University Peter J. Tobin College of Business. He graduated with an MBA in Operations Research and also earned a BS degree from the University of the West Indies, Mona, in Pure and Applied Chemistry. He joined Seattle Children’s in March of 2019.