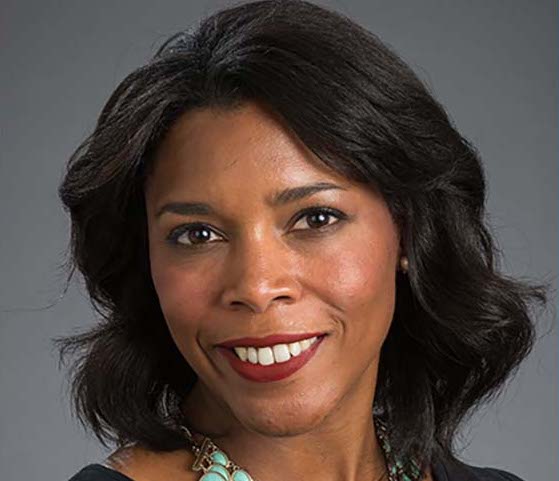 Professor Renee Bowen, who is originally from Kingston, Jamaica, and who previously served on the Economic Advisory Council to the Prime Minister of Jamaica, has been named as the senior economist for trade with the Biden Administration’s Council of Economic Advisers (CEA). Currently, Bowen is the Pastor Faculty Fellow at the University of California San Diego’s School of Global Policy and Strategy and the Department of Economics. She will serve President Joe Biden for a one-year period and will focus on international economic issues and coordinate with other agencies, including the Office of the United States Trade Representative, the National Security Council, and the Committee on Foreign Investment in the US. Her past experience also includes working as a consultant at the World Bank on global trade policy for Sub-Saharan Africa and serving as an investment banking analyst for J.P. Morgan Securities.

Commenting on her appointment, Bowen said she was “extremely excited” to work in the Biden Administration and looks forward to creating more opportunities to “bridge the worlds of policymaking and academia to help build a better future for the United States and the world.”

Bowen has spent the past year on the Council of Economic Advisers for California Governor Gavin Newsom, advising Newson and the state’s Finance Director Keely Martin Bosler on various economic issues. According to Pradeep K. Khosla, chancellor of the University of San Diego, Bowen’s continuing research on political economy, microeconomic theory, and international trade has a high value at the highest levels of public policy decision-making. Her experience advising California leaders about complex global economic policy will be a “tremendous asset” to the Biden Administration and the US. Bowen is an expert on international economics, political economy, and microeconomic theory. She will help the CEA by placing her focus on trade and its national and global impacts, including influence on supply chains, prices, and wages. When her tenure with the CEA is up, she will return to UC San Diego with important experience on how scholarly research affects federal policymaking.

Dr. Bowen earned a degree in Civil Engineering at the Massachusetts Institute of Technology, but discovered her passion for economics while working on Wall Street at JPMorgan Chase. She earned a master’s and doctoral degree in Economics from Georgetown University and has since been appointed to several world-class institutions, including most recently Stanford University prior to joining the faculty of UC San Diego’s School of Global Policy and Strategy.