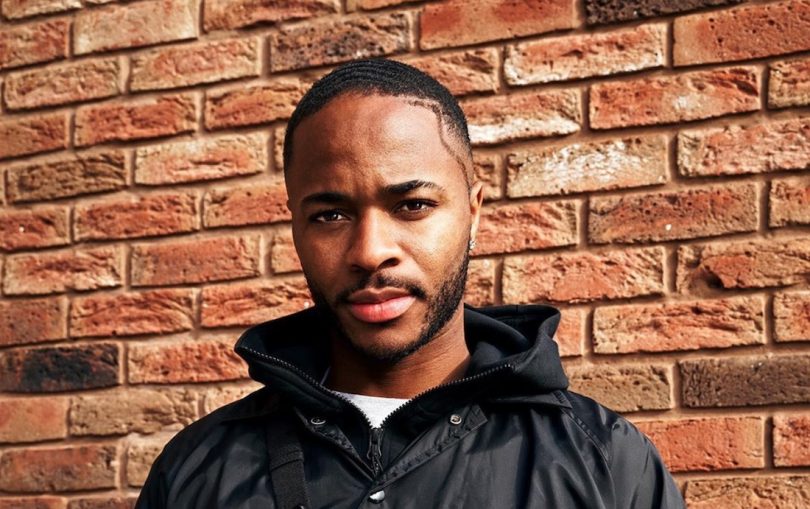 Raheem Sterling, the Jamaican-born soccer star, has made a deal to represent the global sports brand PUMA. The German athletics gear manufacturer and Sterling are discussing a record-breaking deal worth some £100 million to the Manchester City and England winger. Sterling is a star player in the Premier League and previously had a deal with the sports firm Nike. This deal is set to expire at the end of June 2020, however. A number of competing brands, including Under Armour, Adidas, and New Balance, have been pursuing Sterling for over two years. If the deal with PUMA goes through, the Jamaican would become the firm’s highest-paid football player, as well as the “face” of its international marketing strategy.

Sterling, 25, is a top pick among commercial commodities for sports brands due to his performance with Man City and England. He is also known for his comments regarding racism in the sport of football. The COVID-19 pandemic continues to impact the finances of all businesses associated with football, but the deal offered by PUMA is considered to be similar to the 10-year deal offered by the Nike subsidiary Air Jordan, which totaled the same amount in 2019. The deal could see Sterling collaborating on the development of a sportswear line with Jay-Z, the American rap star and entrepreneur. Jay-Z also has a role as a creative director at PUMA.

Sterling is not a stranger to PUMA’s brand as the firm already has a 10year deal worth £650 million with Man City as the team’s kit suppliers. Man City boss Pep Guardiola signed on in the summer of 2019 to the portfolio, and the portfolio already includes Sterling’s teammates Sergio Aguero , David Silva, and Oleksandr Aingchenko.

Nike hopes to find a way to retain Sterling as the star of its Premier League portfolio, but observers believe this is unlikely.