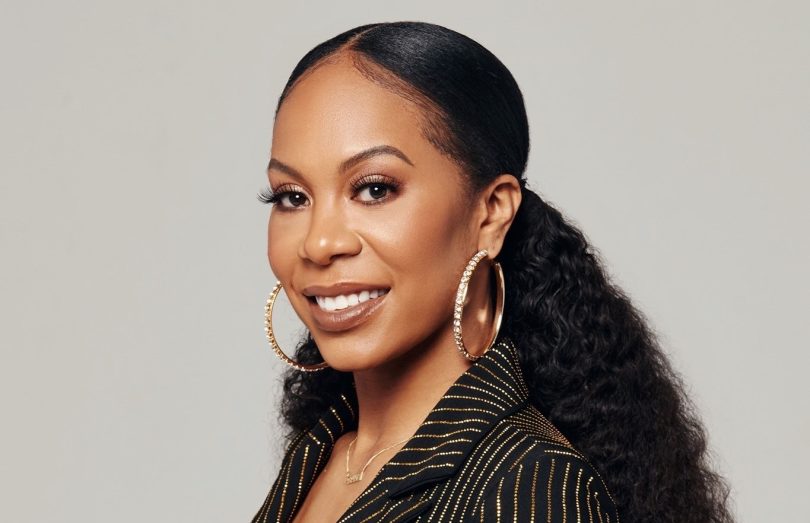 Jamaican American four-time Olympic gold medal winner Sanya Richards-Ross will appear as the newest member of the cast of “The Real Housewives of Atlanta” reality television program on the Bravo network for Season 14. The former track and field athlete competed for the United States, with the 400-meter sprint her signature event.

From 2005 to 2009 and in 2012, Richards-Ross was ranked the top competitor in the world in the 400-meter event. In 2006, she set the American record in the 400 meters with a time of 48.70 seconds and was voted IAAF Female World Athlete of the Year. She received the title again in 2009. The sprint champion holds the record for running the most sprints in the history of the event in under 50 seconds at 49 times. Added to her achievements as an individual athlete. Richards-Ross won three consecutive gold medals in the 4×400-meter relay event at the Olympics in 2004, 2008, and 2012. She also won five total relay medals, with four gold and one silver at several stagings of the World Athletics Championships. 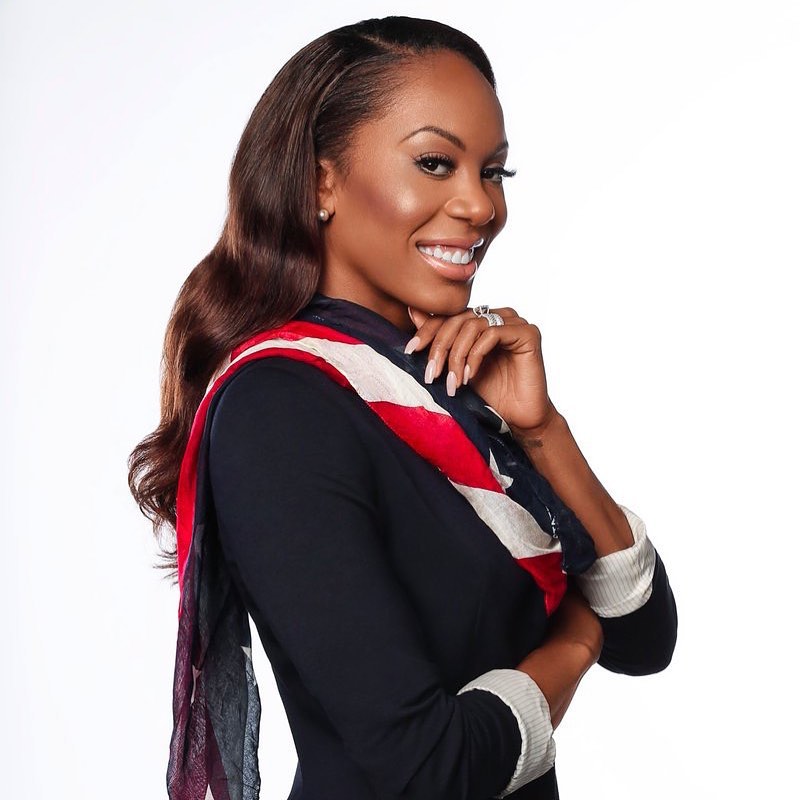 After suffering an injury at the US Olympic trials in 2016, Richards-Ross retired from competitive sports and joined the broadcast team at NBC as a track and field analyst. Her memoir, “Chasing Grace: What the Quarter Mile Has Taught Me About God and Life,” in 2017.

In 2010, she married Aaron Ross, former University of Texas Longhorn football cornerback who also played for the New York Giants. The couple met while attending the university and became engaged in 2007. Their wedding was featured on “Platinum Weddings.” Their first child, Aaron Jermaine Ross II, was born in 2017.