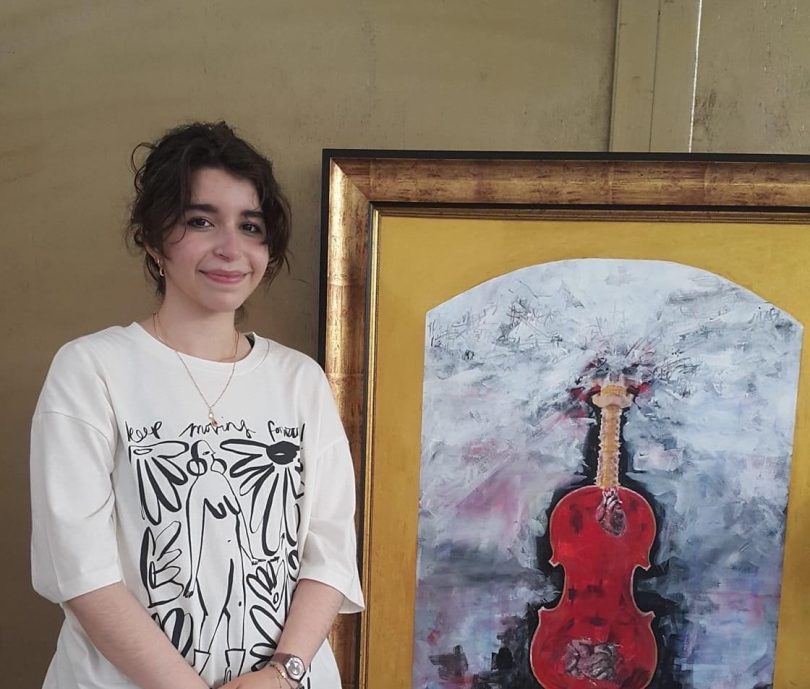 Jamaican-born violinist, Chole Bowers-Soriano has been accepted to the oldest music conservatory in the United Kingdom, the prestigious Royal Academy of Music, and will enter in September 2022. Bowers-Soriano currently lives in the UK and is a member of Great Britain’s National Youth Orchestra.

Her former teacher, Steven Woodham, who has taught at Immaculate Conception High School for some 30 years, posted his good wishes to Bowers-Soriano on social media, writing, “My heartiest congratulations to Jamaican-born violinist Chloe Bowers-Soriano who will be entering the prestigious Royal Academy of Music, UK, in September. It is indeed an honor to have had such a talented and disciplined student over the years.”

The Royal Academy of Music was founded in 1822 and has attracted many influential musicians over its long history, including Sir Elton John and Annie Lennox. The Academy founded its own record label in 1998. The school is affiliated with the University of London and, as of 2019, had 860 students, including 420 undergraduates and 435 postgraduates. It offers training in instrumental performance, composition, jazz, musical theater, and opera, and actively recruits musicians from around the world. Its student population includes over 50 nationalities. The Academy also has a museum that is home to one of the most significant collections of musical instruments in the world, including stringed instruments by Stradivari and manuscripts by Purcell, Handel, and Vaughan Williams.

Steven Woodham is the award-winning Jamaican concert violinist, tutor, and conductor, who is the director of the Immaculate Conception High School Symphony Orchestra, which has been in operation for some 25 years. He is committed to giving back to his home country by teaching classical music to the children of Jamaica and exposing them to previously unfamiliar environments. He believes that music and knowledge only have value if they are shared. Woodham is dedicated to teaching in public schools so that he can influence individuals who may know nothing about music. He was awarded Jamaica’s Order of Distinction in 2014 for his work in music education and culture.