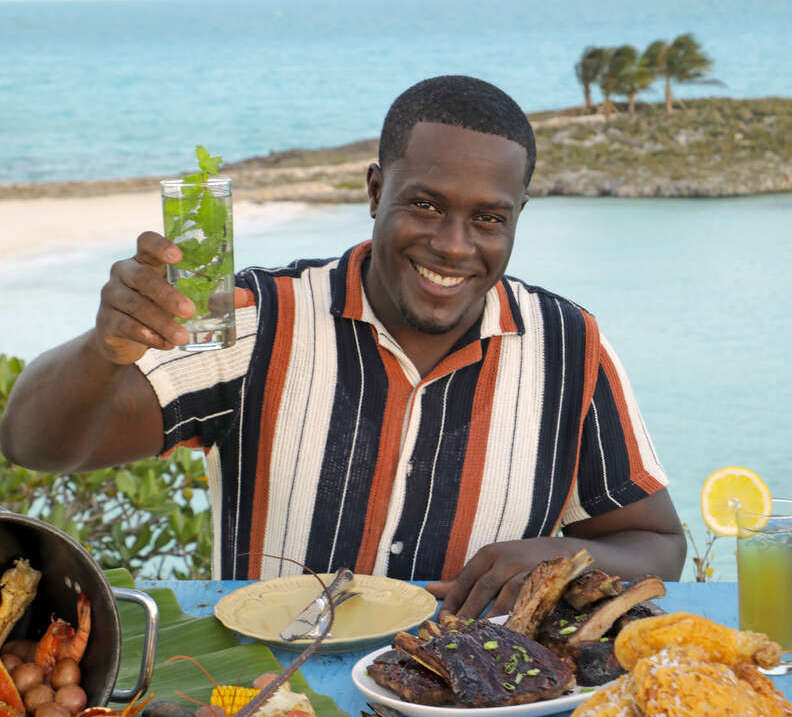 The Canadian edition of Elle Magazine featured an interview with Jamaican-Canadian chef Adrian Forte. Forte was raised in Jamaica, but he moved to Canada where he entered the cooking profession. He solidified his culinary identity when he participated in Season 8 of the competitive cooking show, “Top Chef Canada.” Each week as he served dishes that displayed his multi-cultural heritage, he received many messages via social media from other aspiring multi-ethnic chefs who viewed him as a leader. By inspiring others, Forte himself became inspired to write his first cookbook, which reflects his modern Afro-Caribbean fusion cooking philosophy.

Celebrity chef Adrian Paul Barrington Forte was born in Kingston, Jamaica, but moved to New York City to live with his grandmother in 2003. It was his grandmother who had been a chef in Jamaica who introduced him to the joys of cooking. As his grandmother had seven children, Forte had a big extended family where each member thought they were the best cook. A different person would cook every night, and he became inspired by the environment as a child. He would peel garlic, wash rice, season meat, and he would watch as his grandmother combined humble ingredients to “make something amazing.” It was like magic, he said. 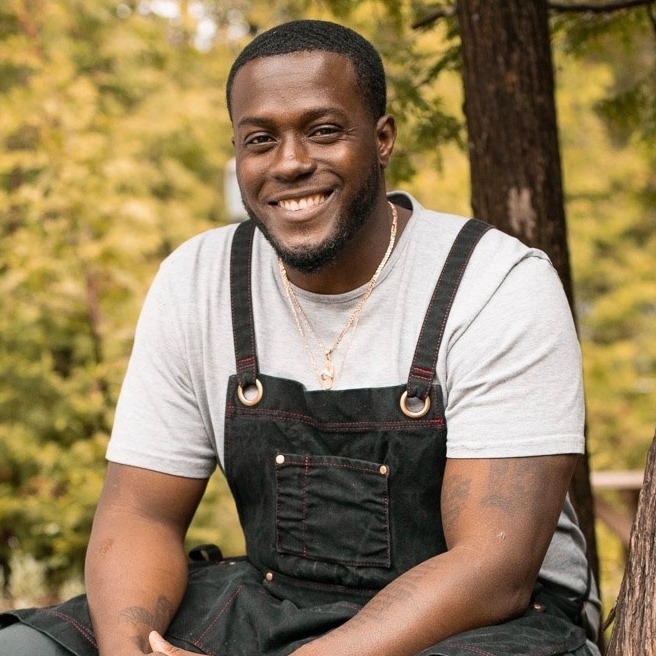 After his grandmother died, he moved to Ontario, Canada, and then to Toronto, where he studied the culinary arts at George Brown College. He became an entrepreneur after graduation, working as the executive chef at Gangster Burger and Rock Lobster. He had been trained in French cuisine, but as time went on he returned to the dishes and flavors he enjoyed when he was a child in the Caribbean.

With his first cookbook, “YAWD,” Forte features modern Caribbean cuisine and includes recipes for his signature dishes developed while working as an international private chef and culinary consultant. The cookbook celebrates the possibilities presented by Afro-Caribbean cooking and provides over 100 recipes that range from classics like spiced banana leaf fish and okra pilaf to more innovative dishes like jerk-marinated coq au vin.

When asked to name his favorite recipe, Forte said oxtail and cassava gnocchi will always be his choice. He said he has “knocked people’s socks off with that dish” and calls it a “labor of love.”

Forte is a co-founder of Dirty Bird Chicken & Waffles and the founder of AF1 Caribbean Canteen. In addition to being a semi-finalist on “Top Chef Canada,” Forte served as a judge on “Chef in Your Ear” and was a contestant on “Chopped Canada.” He was also featured on “Restaurants on The Edge” from Netflix as the expert on Caribbean cuisine. He also appeared as a guest chef at the Four Seasons Hotel’s Café Boulud.

His “YAWD” cookbook takes readers on a journey through the history of Afro-Caribbean cuisine, discussing matters like the part that jerk spice played in ending slavery and the origin of Jamaica’s national dish of ackee and salt fish. He believes that food provides an easy way to educate people about a culture. “If you consume someone’s food, you consume their culture,” he told Elle Canada, “and you become more understanding of their struggle.”