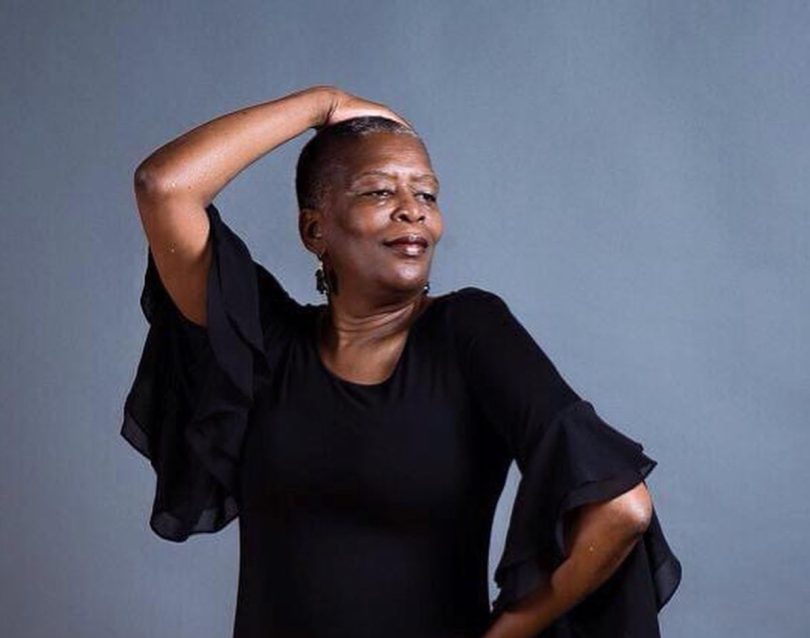 Jamaican-Canadian Denise Jones, a pioneer in the music industry and in Afro-Caribbean cultural achievement, will be honored with a posthumous induction to the Brampton Arts Walk of Fame at a ceremony scheduled for Sunday, July 31, 2022, in Garden Square at the JAMBANA: One World Festival. The festival is a celebration of Canada’s diversity and represents the country’s African and Caribbean communities via performances by bands, artists, and winners of the JUNO Award. Jones was diagnosed with a brain tumor in 2019 and died in December 2020.

Denise Jones was a long-time resident of the city of Brampton, Ontario, Canada, was one of the most influential forces in Canadian music and dedicated her life and career to promoting reggae music, Black entertainment, and Jamaican Canadian culture, according to Brampton’s Mayor Patrick Brown. He added that it was an honor to recognize Jones with her 2022 induction to the Brampton Arts Walk of Fame. An actor, music industry veteran, and Chair of the Juno Awards reggae category, Jones was CEO and co-founder of Jones & Jones Productions.

Jones was a major influence in Canada’s entertainment industry through her company, Jones & Jones Productions, the first Black-owned and headed talent and management agency in Canada. She championed Black creators, entertainers and artists, especially reggae artists, and served as the founding chair of the Reggae Category at the JUNO Awards. Her accomplishments included establishing the second-largest Afrocentric cultural event in Canada, the JAMBANA: One World Festival, which was named one of the top 100 festivals in Ontario and had a peak attendance of 45,000.

Jones was presented with gold and platinum records and JUNO Awards for her contributions to Canadian music. She also received a Lifetime Achievement Award from the Urban Music Association of Canada, a Bob Marley Memorial Award for her work in entertainment, and was on the list of 100 Accomplished Black Canadian Women. She taught a Concert & Festival Management course at Ryerson University, and her company was feted as one of the top music promotion and brand marketing firms in Canada. It produced more than 30 concerts and plays every year and conducted talent-search competitions.

Jones was a member of the Brampton Board of Trade, serving two terms as a director, and she was actively involved with the entity’s membership and diversity committee. She also belonged to the Jamaica Diaspora Canada Foundation and was on the board of the Helping Hands Jamaica Foundation of Canada.

The Brampton Arts Walk of Fame was established in 2014 and is one of the city’s top recognition programs. It celebrates and makes connections with the artistic and creative talent in Brampton and seeks to inspire the next generation of creators. There are currently 21 inductees to the Brampton Arts Walk of Fame, including Russel Peters, Michael Cera, Rupi Kaur, Director X, Zarqa Nawaz, Othalie Graham, Trey Anthony, and others.