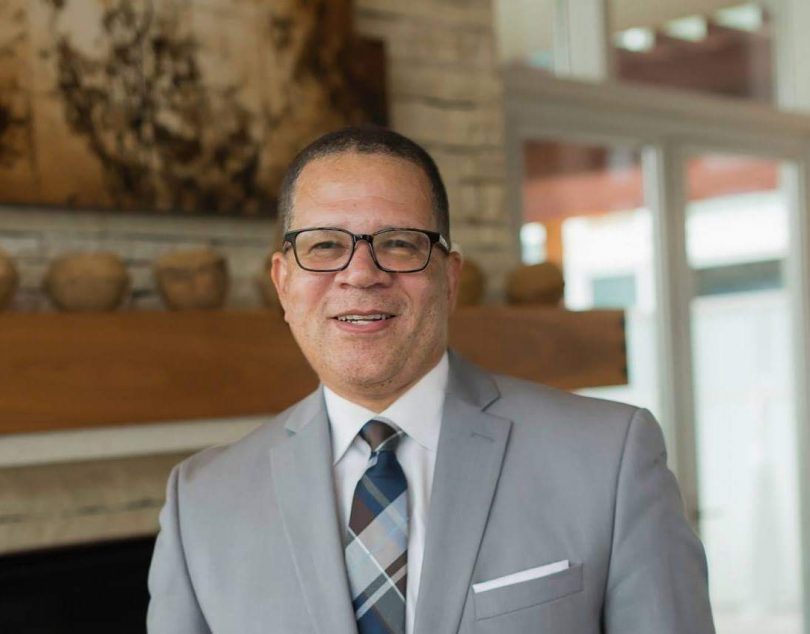 John H. Eaves, former Chair of the Fulton County Commission in Georgia, has declared his candidacy for the 7th District seat in the U.S. House of Representatives. The Democratic candidate will be running for the seat that encompasses portions of Forsyth and Gwinnett counties and will be vacated by Republican Rob Woodall in 2020.

Eaves is no stranger to public service. He was elected to the Fulton County Board of Commissioners in 2007 and was re-elected to serve three terms. His uncle, Reginald Eaves, became Atlanta’s first black police chief in 1974.

The previous 7th District race for the House was one of the closest in the nation in a district that hadn’t elected a Democrat since the mid-1990s. Approximately 280,000 votes were cast in the last election and incumbent Woodall won by just 400 votes. Eaves will be facing off against a number of challengers from both sides of the aisle in the 2020 election.

“I’m running for Congress because Washington is broken and policies by this administration are not best serving my neighbors, friends and colleagues in District 7. As the Democratic Candidate for District 7, I promise to bridge the divide in Congress to pass comprehensive healthcare reform, fight for federal dollars to solve our transportation problems and work tirelessly to bring about smart solutions to the immigration issue. I believe in accessible transportation, lower healthcare costs for both employers and consumers and a path to legal residency for the hardworking immigrants that make up the fabric of this great country.”,  said John Eaves.

During his service as County Commissioner, Eaves worked to save the Grady Hospital and pass the county’s first transportation referendum. Throughout his years of public service, Eaves has been an advocate for HIV education and treatment, criminal justice reform, and he established the Brother’s Keepers initiative to reduce the arrest rates of boys of color.

The Congressional hopeful has Jamaican roots and credits his grandfather, Cecil Reginal Eaves, with instilling him with a love of family, a strong work ethic, and a respect for education. The elder Eaves emigrated to the U.S. from Jamaica, encountering racism and religious discrimination as a black Jewish man.

Eaves is the recipient of the American Marshal Memorial Fellowship and two Fulbright Scholarships. He’s a 1984 graduate of Morehouse College, earned a Master’s Degree in Religion from Yale University, and a PhD in Educational Administration from the University of South Carolina. He taught at Kennesaw State University and was Assistant Dean at Davidson College, North Carolina.

Congressional candidate Eaves noted that his top priority when elected will be health care. Among his other concerns is the plight of the homeless, affordable housing, education, the reduction of economic disparity, and youth, seniors and other vulnerable populations.