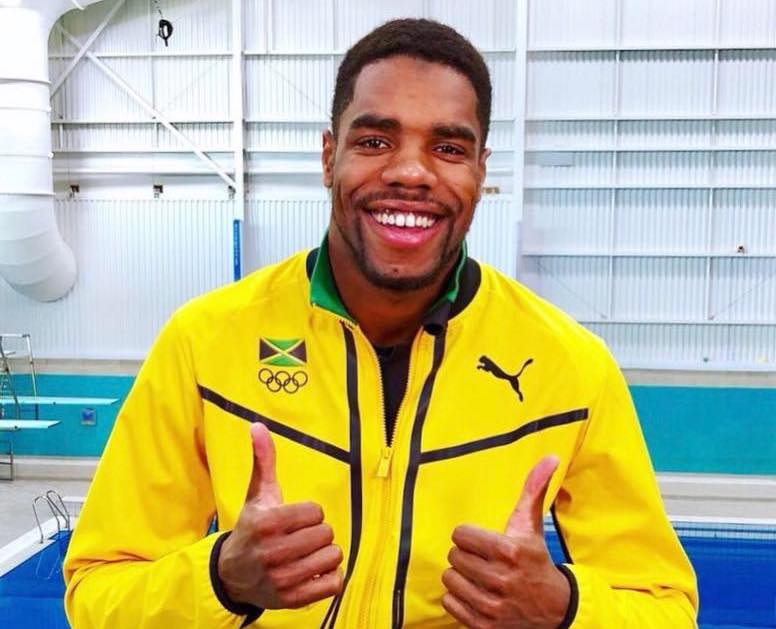 Jamaican diver Yona Knight-Wisdom, who qualified for the Olympic Games in Rio de Janeiro in 2016, has succeeded in qualifying for his second Olympics in 2021. His performance at the 2021 Diving World Cup competition in Japan solidified his qualification for the Summer Olympic Games in Tokyo.

Knight, 25, finished in 13th place overall in the 3-meter springboard event, accumulating 405.20 points. He won a silver medal for Jamaica at the 2019 Pan Am Games and needed 389 points to move on to the Tokyo Games this year. In his first Olympic appearance in 2016, he finished 14th of 29 competitors in the 1-meter springboard event.

Upon achieving his qualification, Knight-Wisdom posted online, “Yesterday (5/5/21) I qualified for my second Olympic Games… Today I made my second World Cup final… I was so anxious in anticipation of the outcome of this trip, but I’m so happy and relieved with the result! More work to be done, but onwards and upwards we go 💪🏾 excited to be back in this beautiful pool this summer 😍😍.” 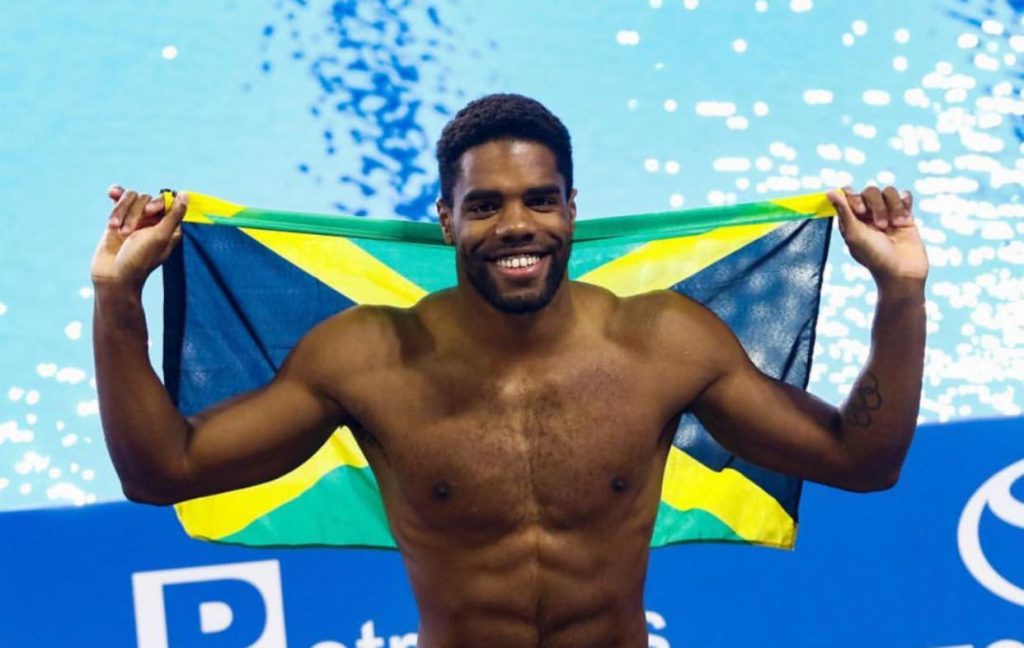 Knight-Wisdom was born in 1995 in Leeds in the United Kingdom, but competes for Jamaica. His father Trevor Wisdom is from Jamaica, and his mother Grace Knight is from Barbados. He was a student at Leeds Grammar School and graduated from Leeds Beckett University with a degree in Sport and Exercise Science.

He began his diving career in 2004 after seeing the sport at the 2004 Summer Olympics. In 2012, he decided to compete for Jamaica. While he had been eligible to compete for Great Britain or Barbados, he had had difficulties getting onto the British team. He competed at the Commonwealth Games in 2014, the first male Jamaican in history to do so. The diver qualified for the semi-finals of the 2016 FINA Diving World Cup by finishing 17th before qualifying for the 2016 Summer Olympics. He was a competitor at the 2015 World Aquatics Championships before qualifying for the 2016 Summer Olympics, becoming the first male Jamaican diver at the Games and the first male Olympic diver to compete from any Caribbean island. Knight-Wisdom finished in second place at the Diving World Cup final. After qualifying for the Olympics in 2016, Knight-Wisdom was named the 2016 Leeds Beckett University Sportsman of the Year.

Knight-Wisdom currently dives for the City of Leeds Diving Club.