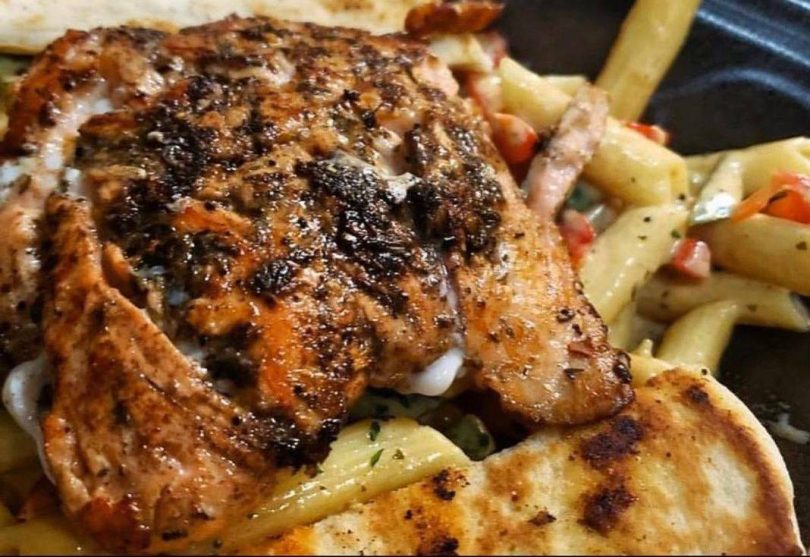 St. Louis, Missouri, known as the gateway to the Middle West region of the United States, is famous for being the birthplace of Josephine Baker, a go-to spot for sports fans, and the hometown of Nelly, but it also is home to some of the best food in the US. The city is a real melting pot of cultures and has developed its own unique cuisine. Interesting approaches are especially rich in the city’s Black-owned restaurants that offer combinations sure to tempt diners.

Travel Noire has compiled a list of the best Black-owned restaurants in St. Louis. Topping the list in the Number 1 spot is Jerk Soul, described as having some of the best Jamaican food in St. Louis. Zahra Spencer and Telie Woods survived two hurricanes and the challenges of the COVID-19 pandemic to establish their Caribbean carryout restaurant. The restaurant was originally conceived as a destination for tourists visiting St. Thomas in the Virgin Islands, but Hurricane Irma and Maria changed the couple’s plans in 2017. They decided to relocate their dreams to St. Louis, where the restaurant has become one of the most popular Caribbean dining spots in the city.

While serving traditional dishes, including beans and rice and cabbage, Jerk Soul adds its own spin to Jamaican staples, offering Asher’s Oxtail and Jerk Chicken Pizza. Jerk Soul’s Judah Jerk Wings and Caribbean Streat Corn were especially cited as a winning combination that provides authentic island dining. Jerk Soul, which is located in south St. Louis City, offers the perfect infusion of jerk for those seeking the best in Jamaican flavors.

The other nine Black-owned restaurants featured on Travel Noire’s list include SistaGirl Sweets, known for its cheesecake varieties, banana puddings, and cupcakes, as well as for its smothered turkey chops, fried salmon, and vegan burger; Prime 55, famous for its Sweet Glazed Lamb Chops and its shrimp-and-grits; Bait St. Louis, the perfect place for those dreaming of succulent seafood; Turn Restaurant, a sophisticated restaurant with an excellent brunch menu featuring fresh-made beignets and Crab Cakes Benedict; Doggy Macs By Chef B’s, a food truck that became a brick-and-mortar eatery and offers some of the best street food in St. Louis; Cajun Seduction offers every kind of taco and dipping sauce imaginable; Gourmet Soul Restaurant & Catering, where diners get what’s been called the best soul food in town; House of Jollof offers a blend of traditional African and American cuisines; and Marie’s Snack Shack, a family-owned venue that features pickles, nachos, and old-school candy along with Cajun pasta, Salmon Philly, and grilled monster burgers.