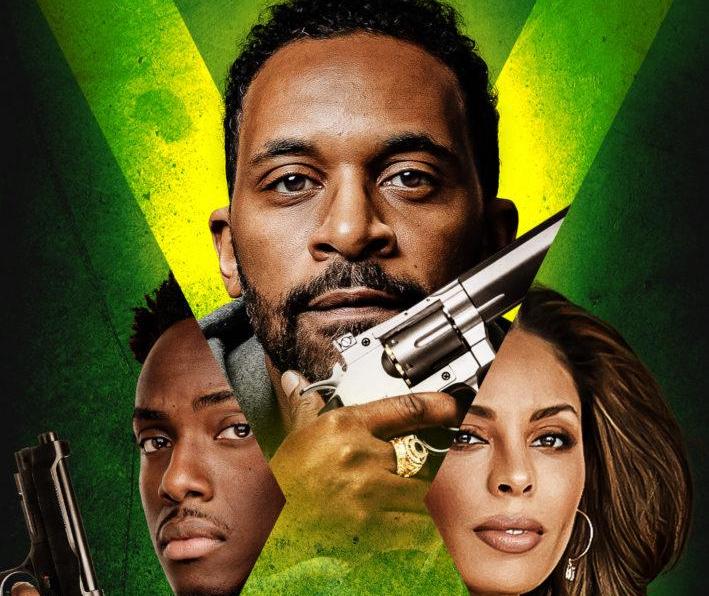 Respect the Jux is the latest Jamaican film documenting what for many has become the ubiquitous Jamaican migrant experience.  Featuring some well-known personalities from New York’s entertainment industry – for the most part – the accents are authentic and enhance the story being told.

Focusing on the main character – many will empathize with the rude awakening of coming to New York and facing the ostracism and racism in the city’s public school systems with refuge and safety to be found in sticking with racial and regional groups.  When a major illness hits the matriarch of the family, it is easy for Cat, the ex-marine to return to his formative criminal activities.

Some may find the incessant violence of–putting, but the film draws heavily on the height of the 1980’s drug wars in New York.  The cinematography is breath-taking and the scenes shot I Jamaica will have the audience yearning to return to their homeland.  In totality, the quality of the production is on par with anything that comes out of Hollywood, no doubt due to the Executive Production influence of major Brooklyn rapper Pusha T who lent his expertise and funding in bringing this film to market.  Check out Respect the Jux and judge for yourself the power of authentic story-telling.