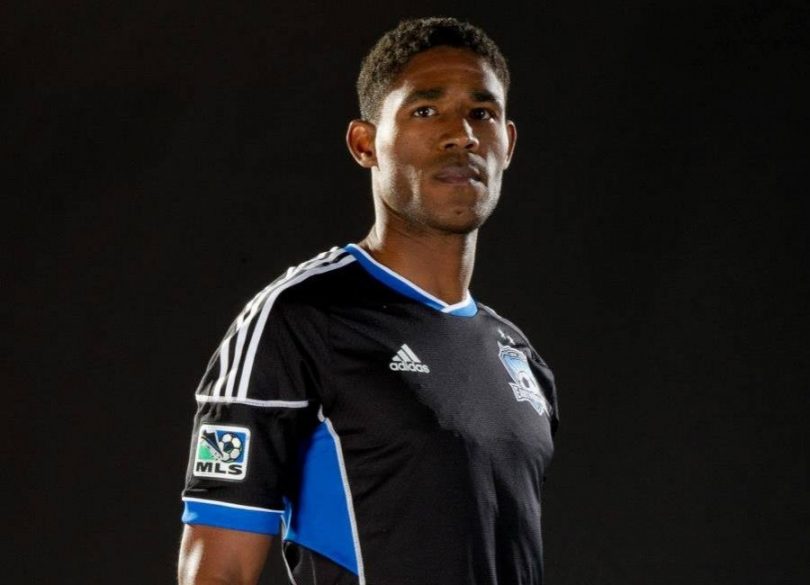 Stephenson came through the Real Mona youth system and played college soccer at Williams College for three years beginning in 2000. He was named a Division III First Team All-American in his junior and senior years. He scored 15 goals for his team and finished his career there with 40 goals and 18 assists. Prior to playing for Williams, Stephenson starred at his prep school at Choate Rosemary Hall in Connecticut.

Stephenson began his club career with the Kansas City Wizards where he played in 2004 and 2005. He was drafted after graduating college, being 27th overall at the 2004 MLB SuperDraft by Chicago Fire. As he didn’t make that team, he was traded to the Kansas City Wizards He played very little for the Wizards in his first season and finished the year without points and having played just 44 minutes. He moved to Scandinavia in 2006, starting in Sweden with GAIS and had an exceptional season as a midfielder. He moved to AIK in 2007, playing for a team that finished in the top 50 percent of the league.

In 2008, he went to the Aalesunds FK in Norway and was joined by Jamaican international teammate Demar Phillips in the midfield. Stephenson played a significant amount in 2009 and achieved a major midfield role as the season went on. Ultimately, he lead the team to the Norwegian Cup that year and to the Europa Cup in 2011.

Stephenson played for the Jamaican U-20s in the 2001 FIFA World Youth /Championship in Kingston and debuted for the Reggae Boyz in 2004. He has earned 32 caps.

Between 2010 and 2012, Stephenson played for the San Jose Earthquakes in the United States. He returned to Norway and then signed a permanent deal in 2011 with the Earthquakes. He stayed with the San Jose team until the end of the 2012 season when he was released. He then entered the 1012 MLS Re-Entry Draft, becoming a free agent after not being drafted at the time. In 21013, Stephenson was signed by Real Salt Lake where he played a single season and was not retained thereafter. He returned to San Jose in 2014. In 2014, San Jose loaned him to the San Antonio Scorpions of the North American Soccer League.