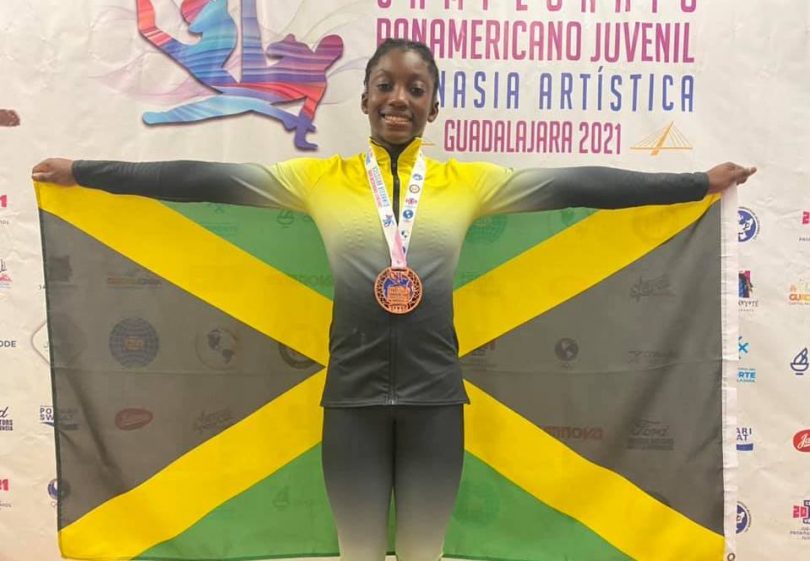 Jamaican gymnast Alana Walker, 14, made sports history by winning a bronze medal in the women’s artistic gymnastics competition at the Junior Pan Am Gymnastics Championships in Mexico on June 19, 2021. This was the first time that Jamaica won a medal at a major gymnastics competition. With the win, Walker is automatically qualified for the Junior Pan Am Championships in Columbia later in 2021. Coached by Ashley Brooke Umberger at North Stars Gymnastics in New Jersey, Walker achieved a score of 49.850 to win third place in the All-Around competition, which includes bars, beam, floor, and vault events. The All-Around was won by Katelyn Jong of the United States with a score of 54.10. 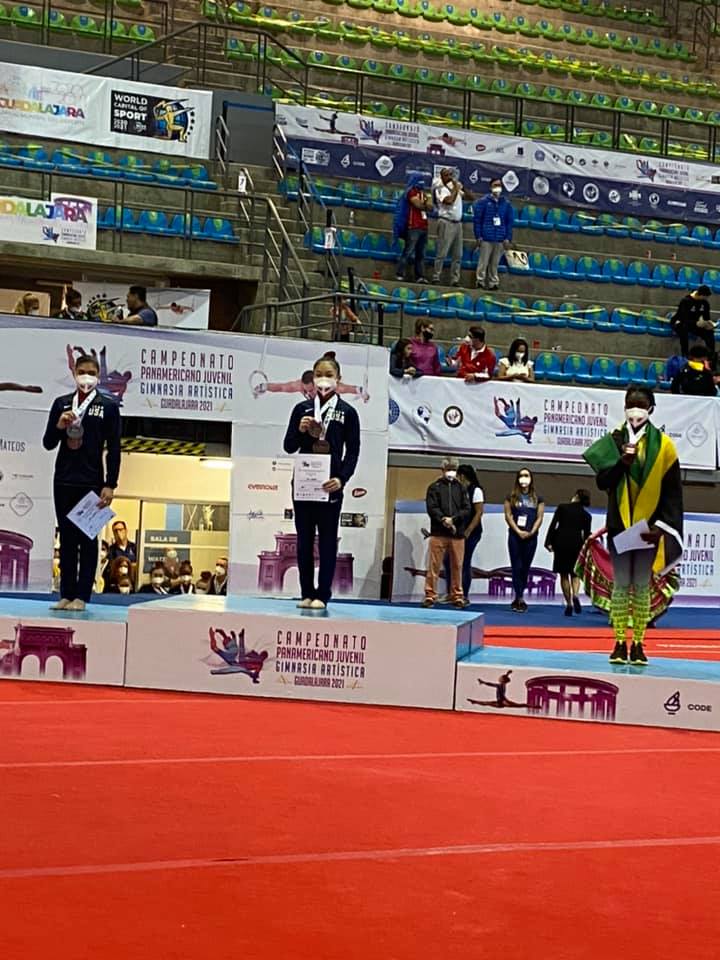 According to Nicole Grant-Brown, the president of the Jamaica Gymnastics Association (JAGA), Walker’s medal represents a “major boost” for gymnastics as a sport in Jamaica and could be of help in generating the funding that the association desperately needs. Every time a Jamaican appears in a major international sports competition it attracts more interest and engagement with that sport locally on the island. Grant-Brown said the JAGA is actively developing a program that will ensure Jamaican gymnasts can participate and compete effectively as representatives of their country. Walker’s bronze medal is important to the growth and development of gymnastics in Jamaica because it demonstrates the country has the ability to do well in the sport, she added, noting that Walker’s performance also encourages other young gymnasts who are preparing for the Pan American Age-Group Hopes Tournament in Columbia, which will feature age-groups from eight to 14.

In spite of its major achievements, however, Grant-Brown said gymnastics in Jamaica continues to confront serious obstacles. In particular, she cited the need for landing equipment, which the JAGA has been attempting for some time. It is important because when gymnasts like Walker come to Jamaica to train, the available landing equipment “is not good enough at this time” for the type of skills she has. When elite athletes come to Jamaica, they must use landing equipment that is “just not up to the standard” and this represents a danger for them in training with high-level skills, she said. 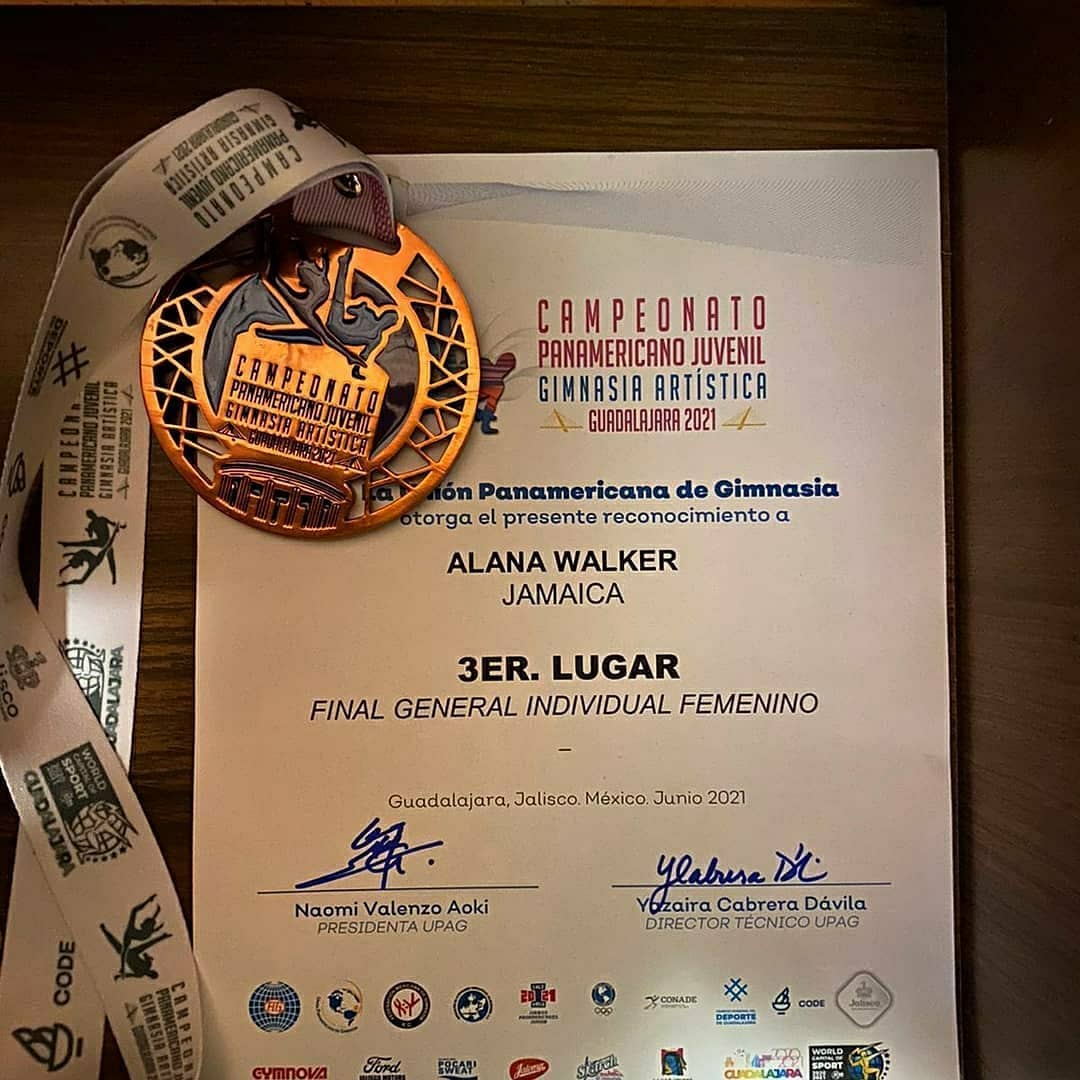 Grant-Brown expressed gratitude to the Jamaica Olympic Association (JOA), which had no hesitation in funding the trip to Mexico in spite of a “last-minute request.” She thanked Walker’s parents as well, saying they have always supported their daughter and expended considerable effort to make sure she had the documentation she needed to compete at the Championships. In addition, Grant-Brown thanked Marlene Hylton-Williams, who had an important role in helping Walker get the license she needed for the competition, and Naomi Valenza, who permitted Walker’s late entry to the tournament.