On this day in Jamaican history: Jamaican-American Actress Kerry Washington 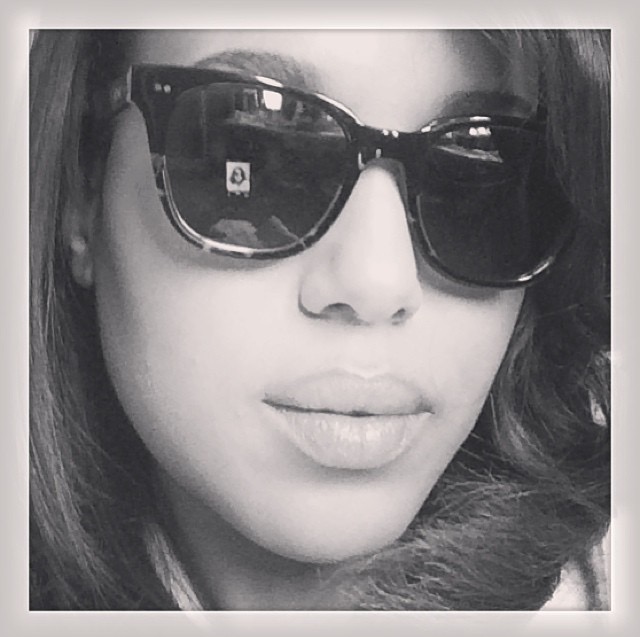 On January 31, 1977, actress Kerry Marisa Washington was born in the Bronx, New York. Kerry is of Jamaican heritage through her mother Valerie. She is known for roles including Olivia Pope in the American television series “Scandal,” Della Bee Robinson, the wife of Ray Charles in the film “Ray,” the wife of Idi Amin in “The Last King of Scotland,” and Alicia Masters in live-action “Fantastic Four” films in 2005 and 2007. She has also featured in independent films such as “Our Song” and “The Dead Girl”. Her role in the Shonda Rhimes series “Scandal” brought her wide recognition, and she was nominated twice for a Primetime Emmy Award for Outstanding Lead Actress in a Drama Series for the role. The role also brought her a Screen Actors Guild Award for Outstanding Performance by a Female Actor in a Drama Series and a Golden Globe Award for Best Actress in a Television Series.

Washington is the daughter of Valerie had Earl Washington. Her mother is a professor and an educational consultant. Her father is a real estate broker. Earl’s family of African-American origin and migrated from South Carolina to Brooklyn, New York. Her mother’s family is from Manhattan. Kerry Washington describes her mother’s ancestry as partly English, Scottish and Native America, and also descended from African slaves in Jamaica. Through her mother, Kerry is a cousin of former US Secretary of State Colin Powell.

As a teenager, Washington performed with the TADA Youth Theater and attended the Spence School in Manhattan. At the age of 13, Washington saw Nelson Mandela speak at Yankee Stadium following his release from prison. After graduating high school, she attended George Washington University and graduated from there Phi Beta Kappa in 1998 with a double major in anthropology and sociology. Washington also studied at Michael Howard Studios in New York City.

Washington’s acting career includes a wide range of roles in many major productions, including as the female lead in Spike Lee’s film “She Hate Me.” Her screen debut was in a television film on ABC “Magical Make-Over” in 1994. She was also a cast member of the PBS television sketch comedy-educational series “standard Deviants in 1996. She had a recurring role in the television series “Boston Legal” and in several episodes of “Centre Street on A&E. Washington co-directed and also appeared in the music video for hip-hop artist Common’s song “I Want You.” She served as a spokesperson for the cosmetic brand L’Oreal.

Washington was ranked Number 2 on the 100 Most Beautiful People list compiled by People Magazine in 2013, as well as receiving the title Woman of the Year from Glamour Magazine. Additionally, in 2013, Washington was ranked Number 30 on Forbes magazine’s list of the highest-paid actors on television. The same year she was selected to represent Neutrogena skin care products.

In 2016, Washington had the lead role in HBO’s film “Confirmation,” which was directed by Rick Famuyiwa and was based on the testimony of Anita Hill during the confirmation hearings for Supreme Court Justice Clarence Thomas. She was nominated for e Primetime Emmy Award for Outstanding Lead Actress in a Limited Series or Movie at the 68th Primetime Emmy Awards for her role n “Confirmation” as well as the Critics’ Choice Award in the same year. The film was also nominated for the Emmy Award for Outstanding Television Movie.