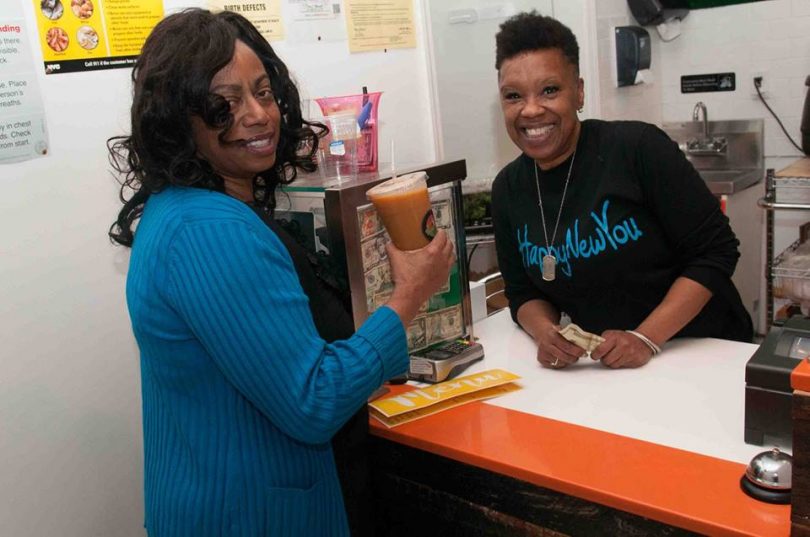 Jamaican Dawn Kelly has been named 2019’s Microbusiness Person of the Year. She received her award from Small Business Administration (SBA) District Director Beth Goldberg. Kelly’s path to the honor was not without challenges. She grew up in South Jamaica and her successful career in public relations at a financial services company allowed her to fulfill a childhood dream of owning her grandfather’s house on the island. Obtaining the house was a milestone for her as he was the first person in her family to own his own home. However, in 2015, her position at the company was eliminated, and the event was devastating to her. While the firm called it a “retirement,” Kelly knew she was too young to retire. After a two-year period of grieving her lost job and failing to get a new job, she realized she no longer wanted to put her life into anyone else’s hands and became an entrepreneur. 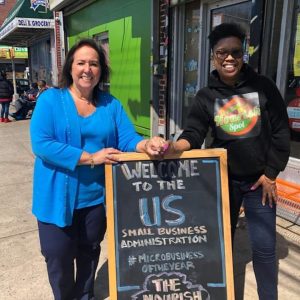 Watching a cable news program one day, she saw a feature story on how hip-hop star and rapper Styles P had started his own small business by opening a juice bar. The story prompted her to remember that she had been making her own juices for several years in response to a significant weight gain she experienced after losing her job. This inspired her to create her own health regimen. Kelly then used Instagram to promote all of her juices and ultimately began taking classes in entrepreneurship to learn all she could about running a business. In 2016, she rented a storefront location near her home, and while the store was not profitable in 2017 when it was first opened, The Nourish Spot, which offers natural fruit and vegetable juices, smoothies, salads, soups, and sandwich wraps, did make a profit in 2018. 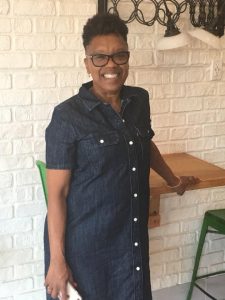 Kelly persisted toward her goal of having her own business even when friends tried to discourage her, fearing that the neighborhood could not support a health food business. She continued to follow her dream, however, and proved that her skills, executive leadership ship, and unique concept resulted in her success.

Early in March 2019, Beth Goldberg, director of the SBA’s New York office stopped by The Nourish Spot to present Kelly with a certificate that named her Microbusiness Person of the Year for 2019. Kelly prevailed over more than one million entrepreneurs in New York State to win the recognition.

Giving back to her community, Kelly participates in a city program in which she partners with organizations like Queens Community House, the Police Athletic League, and LaGuardia Community College to train staff consisting of young people aged 14 to 22 from the neighborhood. The city pays the student workers, but the business trains them in culinary arts, hospitality, customer service, and general life skills, Kelly said.