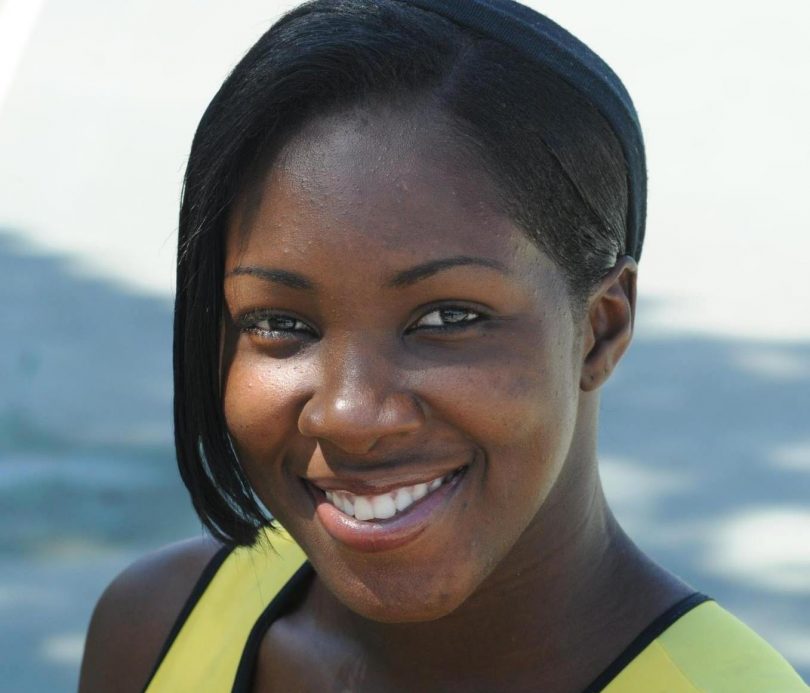 Jamaican Jhaniele Fowler has had an incredible year with Australia’s West Coast Fever netball team, which is based in Perth, Australia. She was named the club’s Most Valuable Player for 2020. This is the second year in a row that she has claimed the title. Fowler also received the Player’s Player Award for the third consecutive year. The awards were presented to Fowler at an event held at the RAC Arena. The shooter ended the 2020 Suncorp Super Netball season having achieved 965 goals, the highest total number of goals in the league for the third year in a row.

According to the team’s head coach Stacey Marinkovich, Fowler deserves her MVP award as she has consistently turned in performances of the highest caliber under significant pressure and against some of the toughest defenders in the world. Marinkovich added that Fowler’s level of play reflects her dedication, hard work, and leadership qualities. She is a “true professional on and off the court,” the coach said, and she has made considerable sacrifices to play during the 2020 season. The team is very proud of what she has achieved, and Marinkovich is looking forward to seeing what Fowler does in the future as her gameplay evolves.

The coach has called Fowler “the best overseas goal shooter to ever play in domestic Australia competition.” Her two 2020 awards are evidence of the quality of her play. During her career with the West Coast Fever, Fowler has broken several League records. In 2019, her first year, she was named Super Netball Player-of-the-Year. She was instrumental in helping the Fever make their first Grand Final appearance as well.

Fowler joined the West Coast Fever in 2018 and also plays netball for the Waulgrovians in Jamaica. She has been a member of Jamaica’s national netball team, the Sunshine Girls, since 2010. She has played at three World Netball Series tournaments with the Sunshine Girls and won a bronze medal in 2010. She also competed at the 2010 Commonwealth Games and the 2011 World Netball Championships. In 2019, she became the first player in the Australian league to win multiple Player of the Year awards