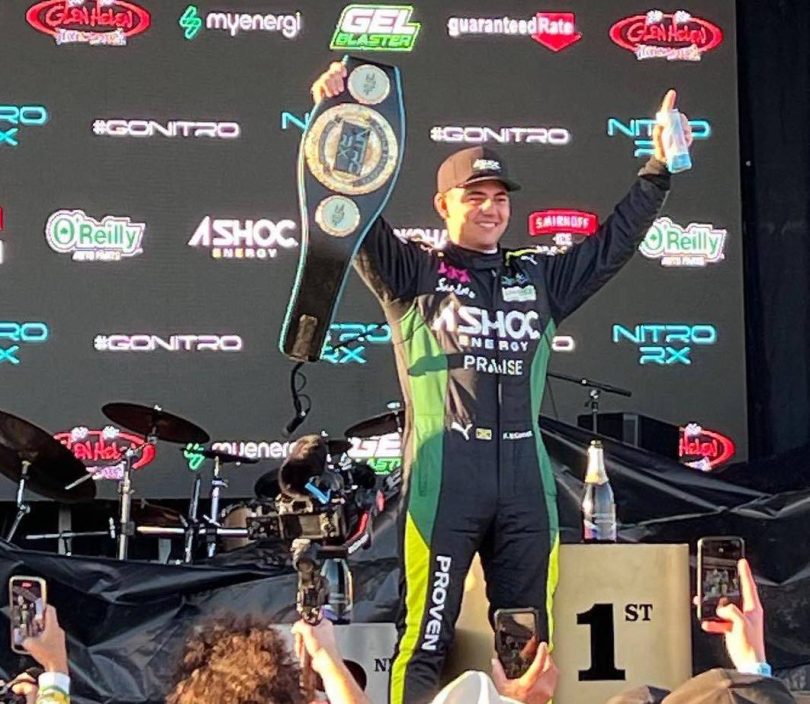 Jamaican rallycross driver Fraser McConnell had his first win in the current racing season at the 2022-2023 Nitro Rallycross Championship series’ fourth round. McConnell had the lead in the entire race on the Glen Helen track in Los Angeles, California, where he experienced problems related to mechanical issues with his car that precluded his taking a spot on the podium in last year’s season.

In the current season, McConnell’s participation at the Nitro Rallycross brought him a perfect weekend. On Saturday, October 29, 2022, he won the first heat race, starting from the pole position. He then won all three two-car battle brackets, which gave him the maximum championship points. Because of his outstanding performance on Saturday, McConnell started from the pole position in the second heat on Sunday, October 30, 2022. He then won the second heat, which earned him the pole position for Group E’s final competition. McConnell then won the Group E final with a time of 4:54:667 minutes. 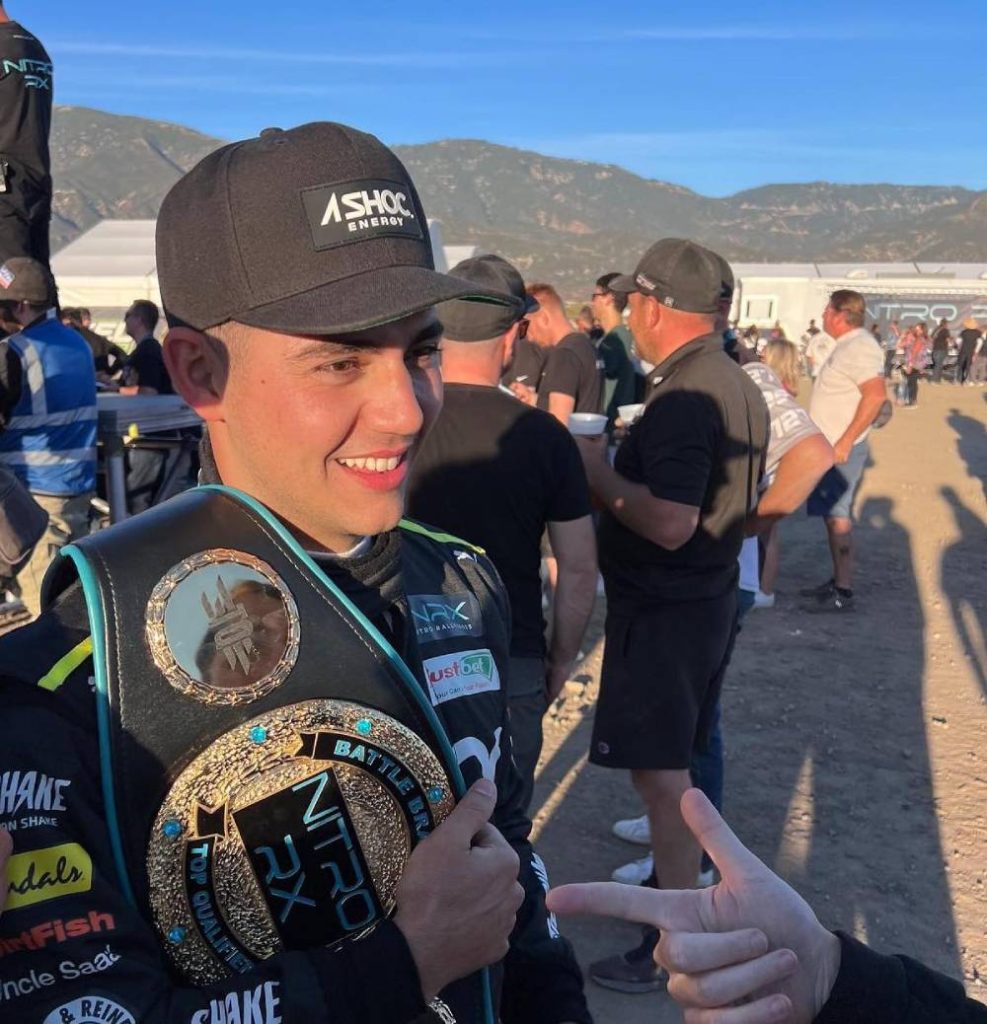 After his victories, McConnell, 24, said that the weekend of races demanded his complete concentration and that there had been no margin for error. He added that he was excited to finish “on the top step” for the first time in the Group E Class and to earn the maximum points on his way to the Series Championship. He credited his preparation, which went “exactly to plan” for the success he achieved in Los Angeles. His participation in the final had been in question following his third-round performance in Minnesota a month earlier where he crashed and rolled during the qualification process. He started the Los Angeles leg of the Series Championship with 114 points after three rounds, which put him in third place. 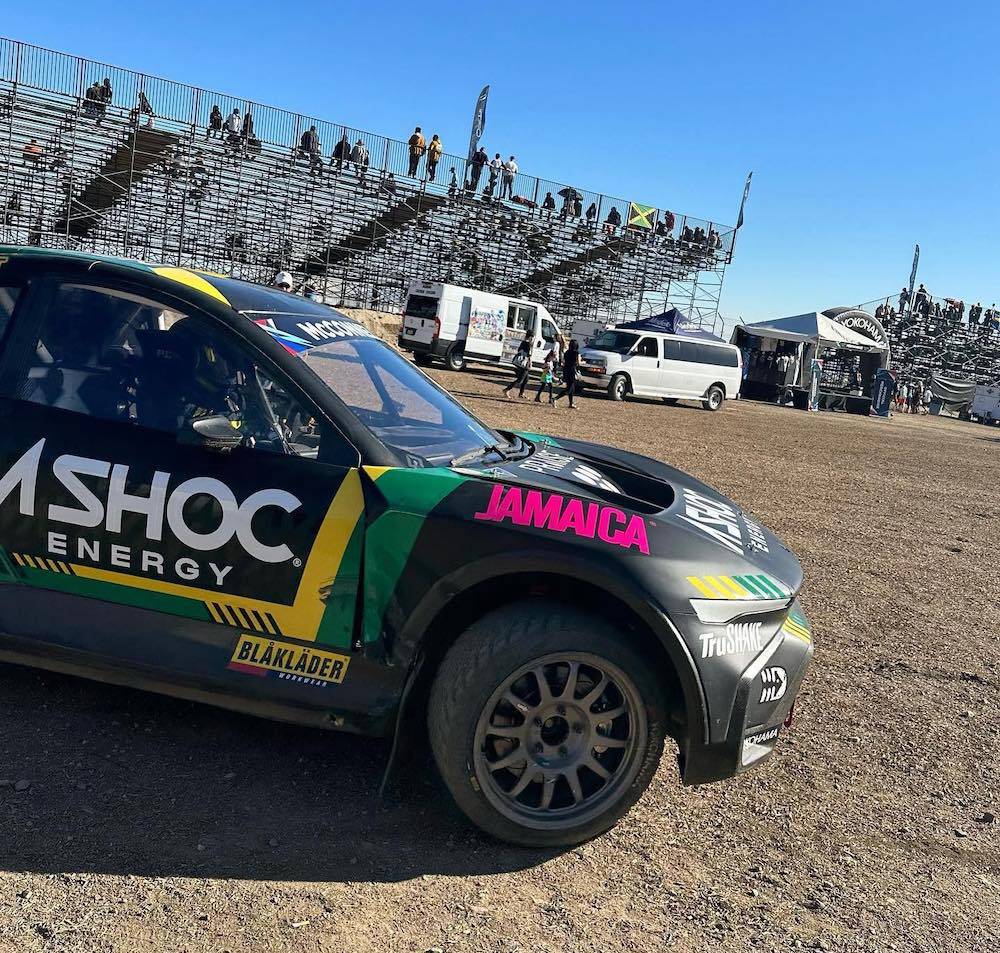 Commenting on the Glen Helen environment, McConnell noted that it was a very short track where all the drivers were really close on the times. The top six drivers in the final all had finishing times within three seconds of each other. He said that his rallycross car, an FC1-X-All-Electric, was set up to handle the surface. 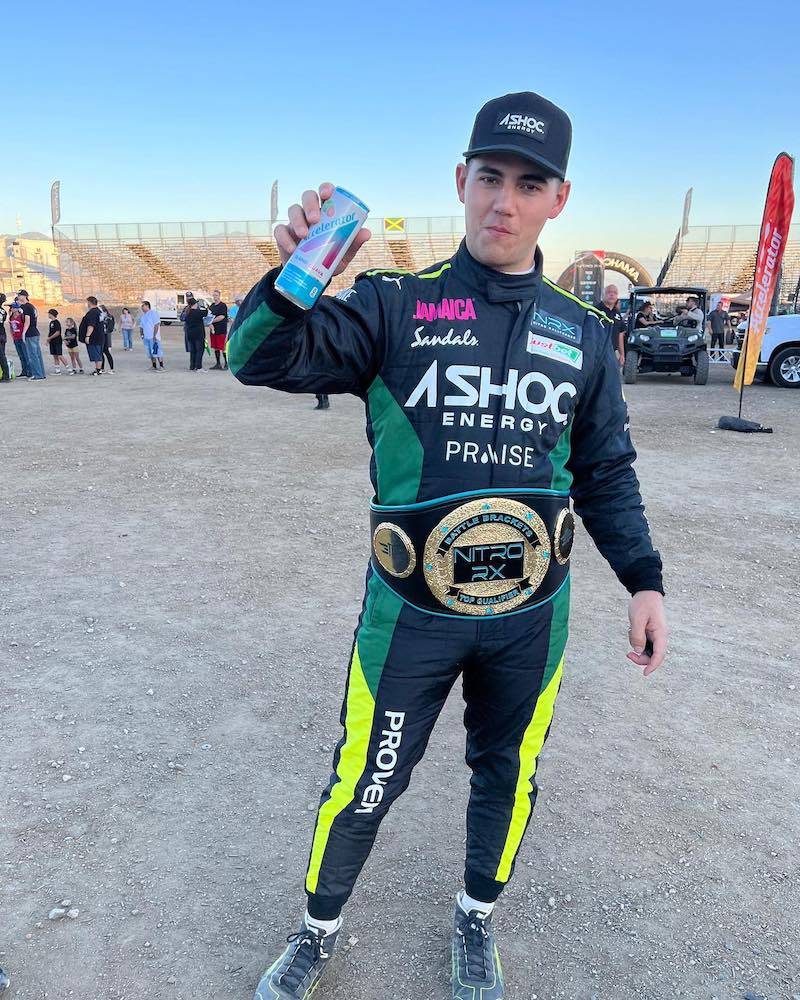 McConnell will next compete at the continuation of the 2022-2023 Nitro Rallycross Championship on November 12 and 13, 2022, at Wild Horse Pass in Phoenix, Arizona. This will be the final meet for the series for 2022. The Championship comprises 10 legs across the United States, United Kingdom, Sweden, Saudi Arabia, and Canada and runs from June 2022 to March 2023.