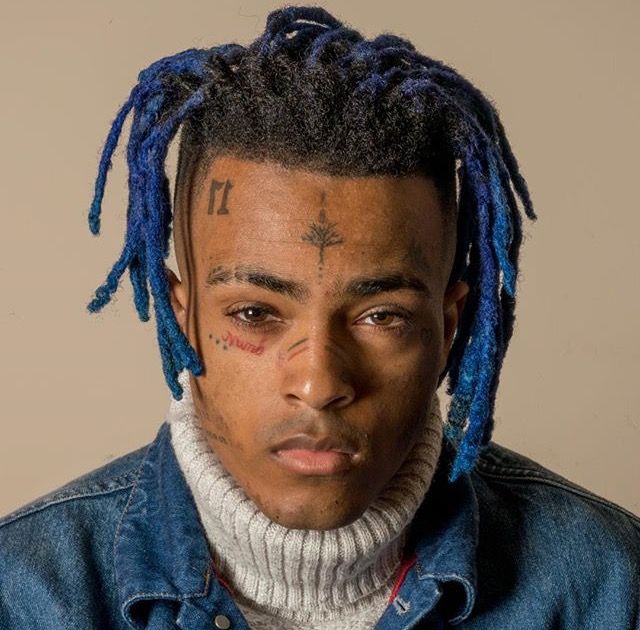 Stories of XXXTentacion’s troubled life made the rounds on the Internet after his tragic death on June 18. But his friend and mentor, John “Jon FX”, remembered the good times he shared with the rapper.

Crawford, a Jamaican music producer who worked with XXXtTentacion on several of his songs, easily bonded with the entertainer whose parents are Jamaican. He recalled his love for Jamaican cuisine.

“Him love curry chicken. Sometime him would order five box of curry chicken from Chelly’s (Jamaican) Restaurant (in Sunrise) and eat all two for the day.”

Twenty-year-old XXXTentacion was murdered by one of two men at a Deerfield Beach auto dealership on June 18. Shot while in his BMW sports car, he was pronounced dead at hospital.

Broward County Police report that 22-year-old Dedrick Devonshay Williams of Pompano Beach was arrested June 20 for XXXTentaction’s death. He has been charged with first degree murder.

Though he became famous as a rapper on songs like Look At Me!, Riot and Revenge, XXXTentacion also recorded reggae/dancehall tracks with Sizzla, Ky-Mani Marley and Vybz Kartel. They were produced by Jon FX for his label, Jon FX Music Group.

Jon FX said he was introduced to Jahsey Dwayne Onfroy (XXXTentacion’s real name) six years ago by Andre Chevolleau, another Jamaican producer based in South Florida. They quickly formed a friendship, with Jon FX acting as big brother to the talented youth.

They began working two years ago on collaborations with Sizzla on the songs My Girl and I’m Yours.

XXXTentacion was dogged by controversy. In 2016, he was arrested and charged with battery and false imprisonment for an incident involving his girlfriend.

He pleaded not guilty to the charges, but spent eight months in jail.