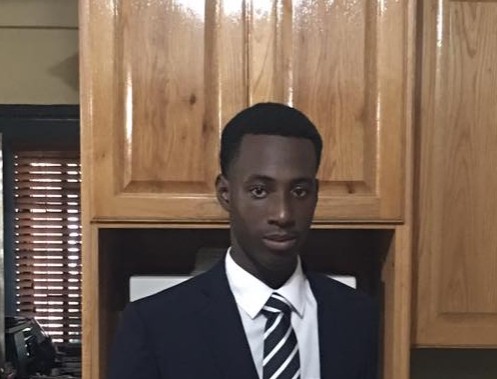 Jamaica’s Malik Cunningham, a sophomore at Villanova, has been named the Big East Men’s Field Athlete of the Week, beginning his season with a strong performance in the triple jump event at the Great Dane Classic. At the competition, the athlete had a recorded mark of 15.14 meters, a mark that was Cunningham’s third totaling 15 meters or more in college competition. This places him at the top of the Big East performance for the current indoor season. He placed second overall among 11 competitors in the triple jump. During the 2019 season, Villanova freshman Cunningham scored in both the triple jump and the high jump at the Big East Indoor Championships. The Jamaican is the third current member of the Villanova team selected as the conference’s Men’s Field Athlete of the Week indoors. The others are Thomas Conboy and Jacob Kelly, each of whom was named Big East Athlete of the Week in 2019.

Malik Cunningham was born in St. Andrew, Jamaica, in 1999. His parents are Elaine Hayden and Vaughn Cunningham, who attended Jamaica College and played basketball for the school. Malik followed his father and uncle who were both athletes there. He has one younger sister, and his hobbies include playing basketball and listening to music. At Villanova, Malik is majoring in Comprehensive Science and plans to become a civil engineer.