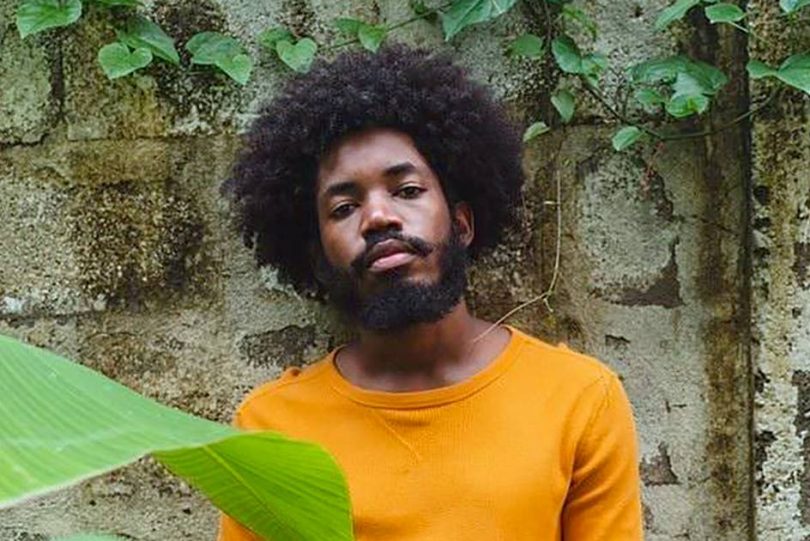 Jean-Andre Lowell Lawrence, better known as J.L.L, is a Jamaican record producer who has received a Grammy nomination for a beat he created in his bedroom in 2014. Superstar Drake included the beat on his new album, “Certified Lover Boy,” and thanks to a rule change in how the Grammys are awarded, J.L.L. is up for the prestigious recognition along with Drake in the category of Best Rap Album for the track “Champagne Poetry.”

J.L.L. was inspired to make the beat by Emily of Singers Unlimited. It was first used on the track “How Can I” by Royal Blu and used later by the singer Masego on his track “Navajo.” Drake sampled the track on “Certified Lover Boy.” 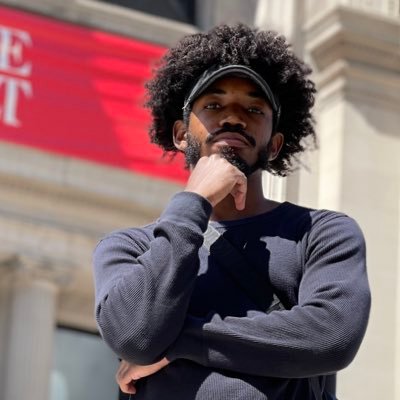 During his short career, J.L.L. has attained considerable success working with many emerging and established acts, including Chi Ching Ching (Breadfruit), Jaz Elise (Fresh and Clean), and Sevana (Nobody Man). Having Drake use his beat represents the producer’s greatest achievement to date, but fans and critics expect great things to come for the young artist. Even before the Drake album was released, the opener produced by J.L.L. had made a major impact on social media.

J.L.L. is taking his place among legendary producers, and he expressed his gratitude and pleasure at the fact that his beat was sampled. Sampling reflects an appreciation for his work, he said. The young producer has been praised by Stephen “Di Genius” McGregor, Royal Blu, and many others on Twitter, and his celebratory tweet gained more than 5,000 likes.

Among J.L.L.’s other productions are “In the City” by Govana and “Ghetto” by Mavado.

The list of nominees for the 2022 Grammy Awards is the first issued since the Recording Academy made major changes to the nomination process in response to criticism for its previous process, which was perceived as secretive and insular as it was based on the work of specialist committees who reduced potential nominees to a select few in most of the award categories.

The Grammy Awards ceremony will be staged at the MGM Grand Garden Arena in Las Vegas on April 3, 2022. Trevor Noah of “The Daily Show” who hosted the 2021 Grammys will return as the 2022 master of ceremonies.