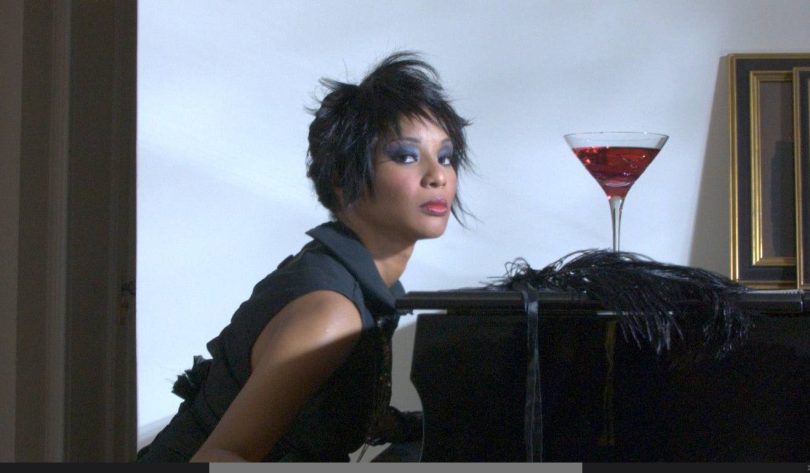 Jamaican designer Raxann Chin received her very first nomination at the 12th annual edition of the Independent TV Awards in the Best Costume Design category for her work on the television series, “Cady Did.” The Indie Series Awards are presented every year to honor the top scripted entertainment created for the internet by independent producers.

Raxann Chin was born in Montego Bay and graduated from Mount Alvernia High School for Girls before moving to the United States. She attended Wayne State University in Detroit, Michigan, graduating from the university with a Bachelor of Arts degree in Communication Studies and Media Arts. She then attended Mercy Law School at the University of Detroit, but left to take advantage of a major opportunity on New York’s Wall Street. She spent more than ten years serving in several financial service roles, ultimately becoming the manager of marketing and communications at Merrill Lynch.

After the financial crash in 2008, Chin decided to pursue her dream of a fashion career and founded the couture clothing line, Femheka in 2012. She took the name, which means “Magical Goddess,” from Egyptian mythology. By 2014, her gowns could be seen on the red carpets of many prestigious events, including the Academy Awards and Grammy Awards ceremonies, and the Cannes Film Festival. Her success in the world of fashion resulted in opportunities to become involved with costume design on various artistic platforms.

After taking on her first film project, “Grit,” Chin went on to design for many other film and television productions, such as “Blue Diamonds,” “The Last Nazi,” “Lust Life Love,” “American Trial: The Eric Garner Story, and “Keeping Up with the Claus,” a digital short for the Disney Company. She also designed for off-Broadway productions and commercials for major companies, and music videos for artists including Damien Marley, Queen Ifrica, and Hannah Gill, among others. 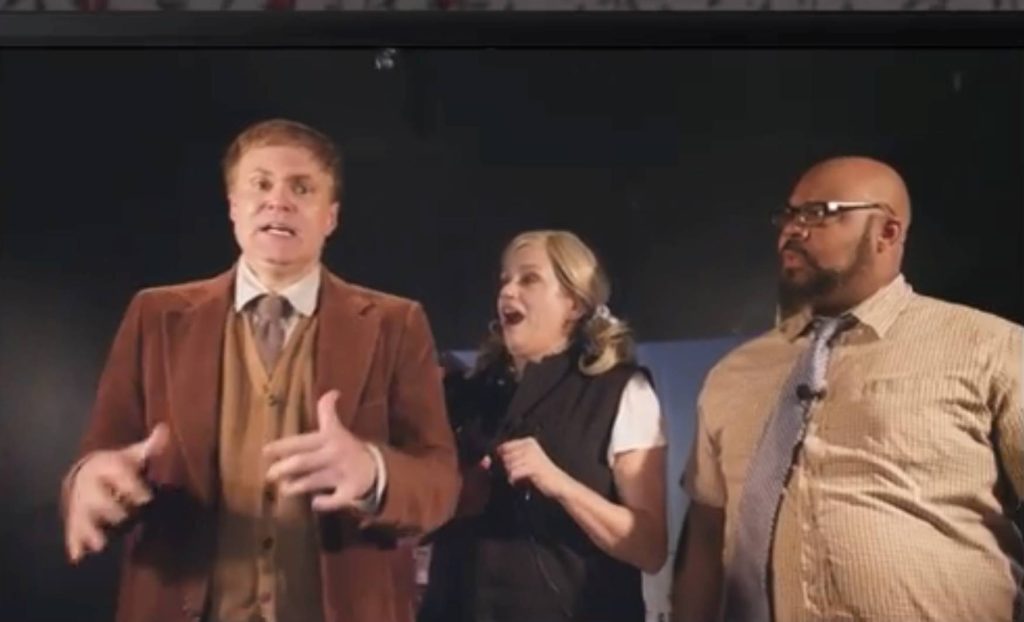