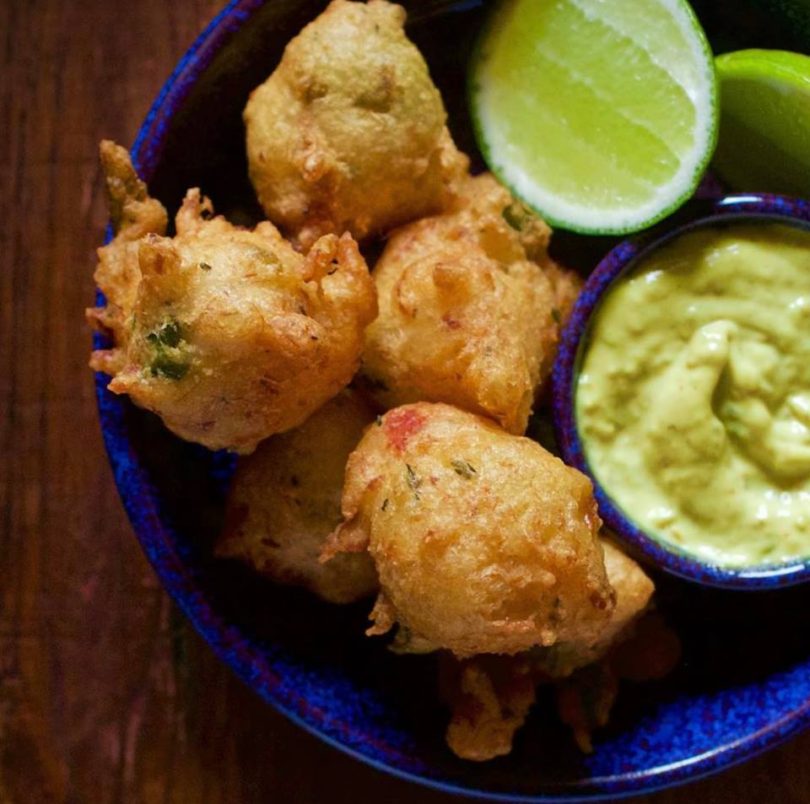 Dubai, a nation that takes pride in its cultural diversity is home to many foreign workers who take advantage of its opportunities of employment. There is small community of Jamaicans in Dubai, with many former Air Jamaica pilots moving there after the airline was sold to Caribbean Airlines. Now, Dubai has compiled a list of its Top 25 new brunch venues for diners to enjoy. 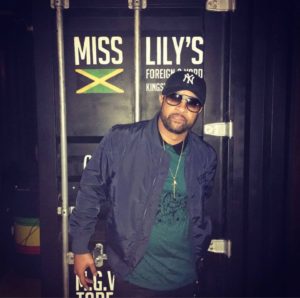 Shaggy at Miss Lily’s in Dubai

High on the list of brunch places named specifically as appropriate for birthday celebrations is Miss Lily’s, a Jamaican restaurant that features its new “Blazin’ Brunch.” The venue is more flexible than some others, offering a full a la carte menu, as well as packages. The packages include one starter, main, side, and dessert, and the cuisine features jerk chicken, roti, and fish tacos, as well as oxtail stew and sea bass with Scotch bonnet chili peppers. Miss Lily’s is located at the Sheraton Grand Hotel, Sheikh Zayed Road, Dubai,