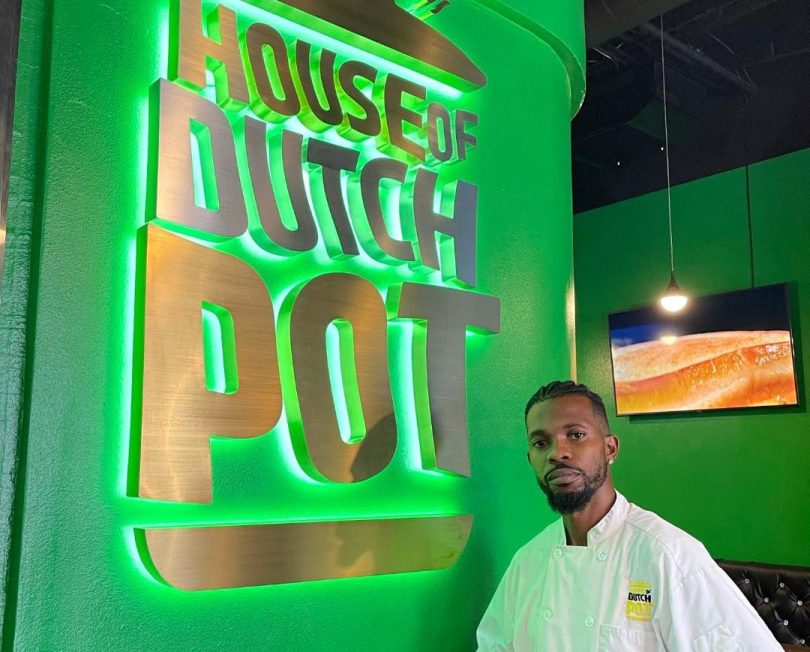 Oniel Smith, the owner of the House of Dutch Pot Jamaican restaurant in Las Vegas, Nevada, partnered with former NFL linebacker Morlon Greenwood to donate more than 800 backpacks and other school supplies in a back-to-school drive and customer appreciation day on July 9, 2022. The donations were made with the aid of local businesses and the Morlon Greenwood Foundation. Greenwood, who was born in Kingston and migrated to the US at the age of 11, currently dedicates his time to educating youth about school and football. Smith also comes from Jamaica but now both make their homes in Las Vegas and are committed to giving back to the community through food and football. 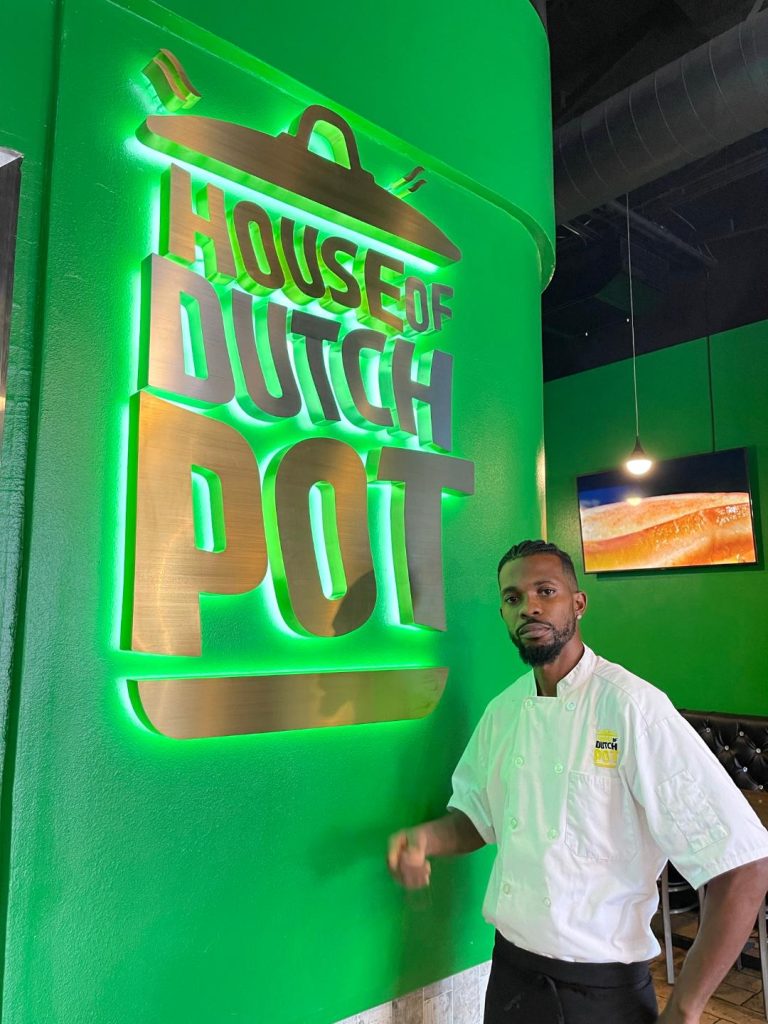 At the event, dozens of children came to the House of Dutch Pot to enjoy good food and to pick up the educational tools they need to succeed during the coming school year. Smith said he grew up with Dutch Pot Day and that it is “the only pot that can sustain all the food we cook on wood fire back home in Jamaica.” He added that it was important to him to give back to his community because of how he was raised. He also noted that the current inflationary economy has had a negative impact on many families and businesses, and he wants to help where he can.

Smith shared that one of the worst times for him in his childhood was going back to school because he didn’t have school shoes or a school bag. His personal experiences prompted him to launch the back-to-school drive to help the community that has supported his restaurant and made it a success. He plans for the event to become just the first of many. Any backpacks and/or school supplies that remained after the give-away are available on a first-come-first-served basis at the House of Dutch Pot restaurant. 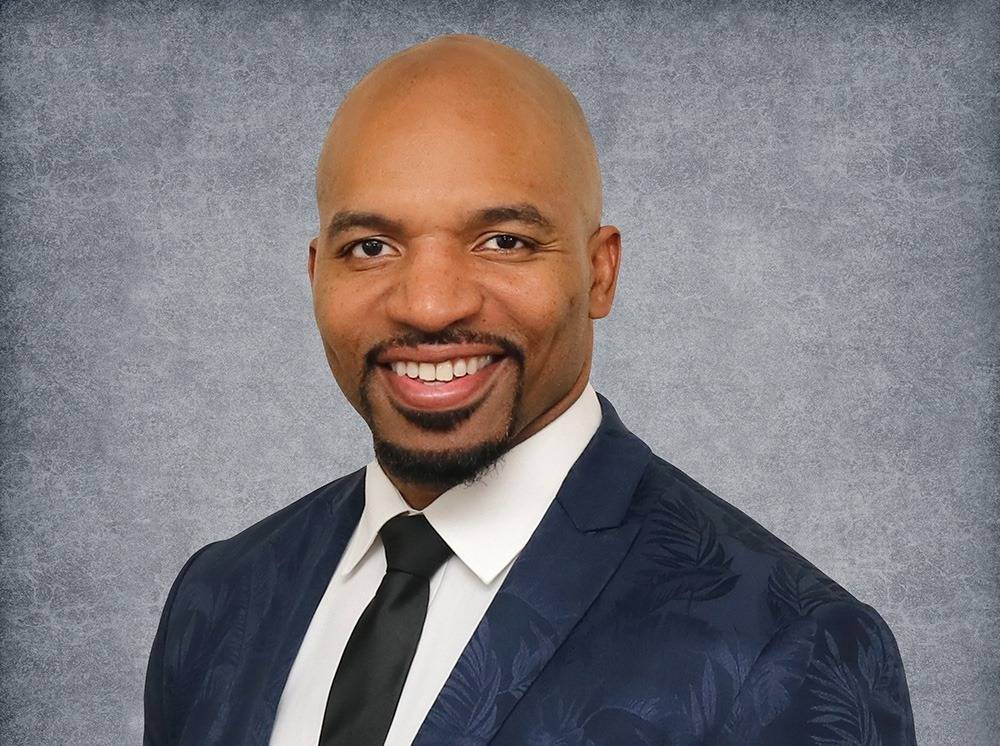 The Morlon Greenwood Foundation is a nonprofit organization that reaches out to at-risk and underprivileged young people to give them the skills and opportunities they need to succeed. Its mission is to empower youth to become successful and socially responsible citizens through mentorship. Its motto is “Believe it and you WILL achieve it.”