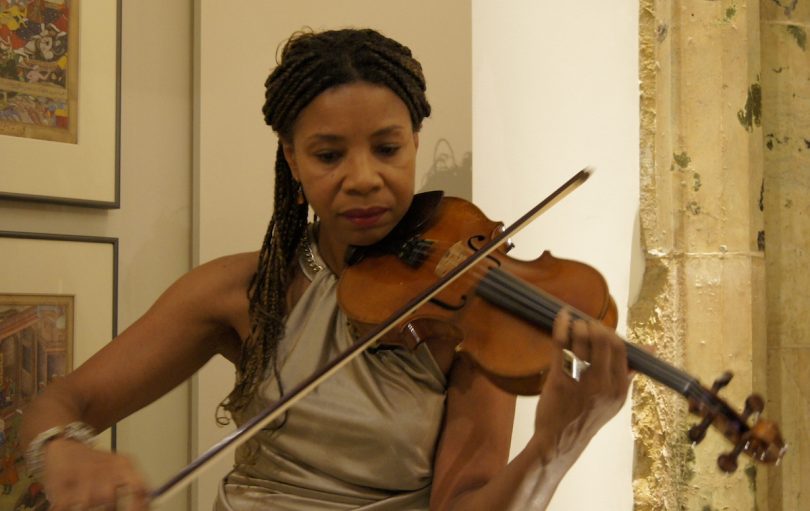 Composer, conductor, and violinist of Jamaican descent, Shirley Thompson, was named the Influencer of the Year for 2022 at the Black British Business Awards (BBBAwards) ceremony. The annual awards were first presented in 2014 and celebrate the outstanding achievements and performance of Black business owners and professionals in the United Kingdom. The ceremony recognized the achievements of 36 rising stars and senior leaders and crowned 15 winners.

Upon receiving her award, Thompson posted her reaction on Twitter, writing, “Thrilled to be @theBBBAwards INFLUENCER OF THE YEAR 2022! Thank you for the huge honor. It was a wonderful awards ceremony with inspirational nominations & winners. Splendid to catch up with great friends too @MCaselyHayford. Huge Congratulations to Sophie & team.” 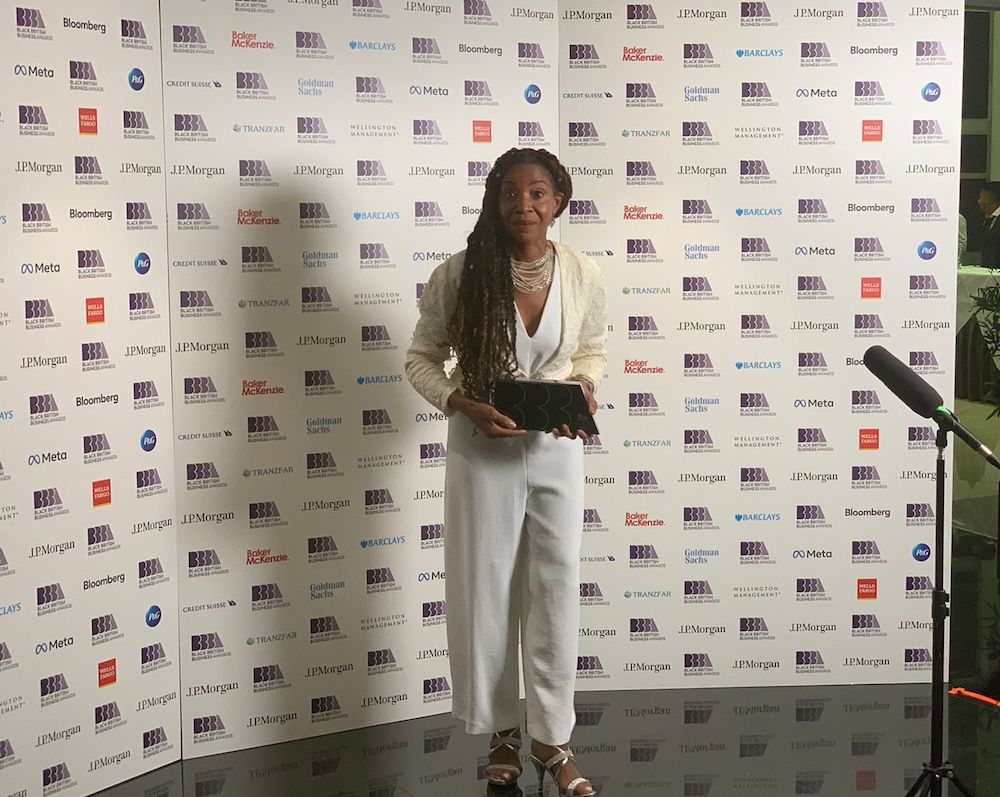 Shirley Thompson was born in London, England, to Jamaican parents. She played violin in several youth symphony orchestras in London and sang with local choirs in Newham during her early years. She graduated from Liverpool University with a degree in music and received a degree in composition from Goldsmiths’ College following her studies with Professor Stanley Glasser. After graduation, she composes solo and instrumental works for the concert hall and worked as a freelance composer for television, film, and theater productions. She established the Shirley Thompson Ensemble in 1994, which became the primary vehicle for her compositions, which fused contemporary classical approaches with world music and popular music styles.

Her most notable work is “New Nation Rising, A 21st Century Symphony, first performed in 2004, which marked her focus on composition for full orchestra. It was recorded by the Royal Philharmonic Orchestra, which played along with two choirs, solo singers, a rapper, and dhol drummers. The work had been commissioned to celebrate the Golden Jubilee of Queen Elizabeth II in 2002. 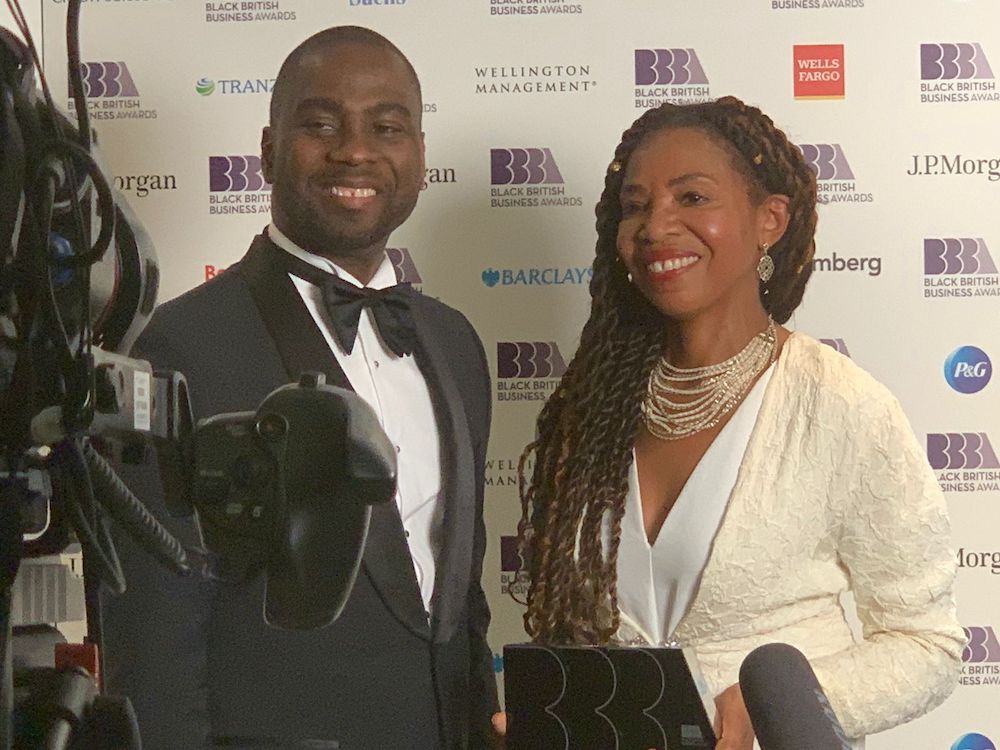 In addition to being a composer of symphonies, ballets, operas, work for ensembles, and music for television, film, and theater, Thompson has been a Professor of Music at the University of Westminster since 2001. She was appointed an Officer of the Order of the British Empire (OBE) in 2019 for her service to music.

Thompson has received many awards, including the Mannheim Film Festival Prize in 1990 for “Dreaming Rivers.” In 2016, she received the Luminary Award, which is presented to individuals of Caribbean heritage for their significant contributions on a global scale or who have brought attention to issues that impact the Caribbean region. In 2018 in recognition of the 70th anniversary of the landing of the “Windrush,” the ship that brought one of the first groups of West Indian immigrants to the UK, she was commissioned to compose a new anthem, “Psalm to Windrush: for the Brave and Ingenious.” The work was performed during a special Service of Thanksgiving at Westminster Abbey.