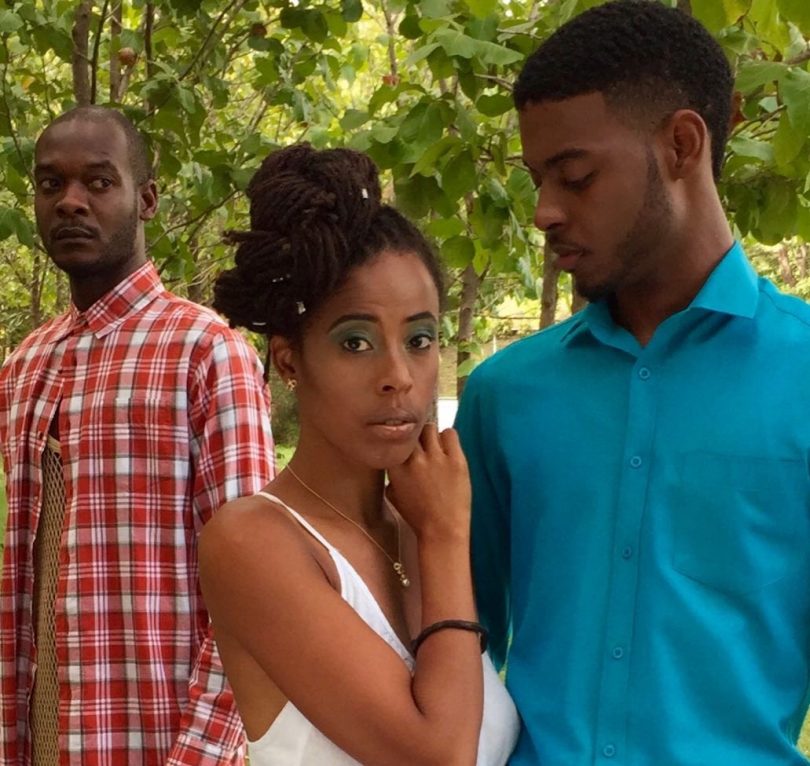 There are not many indigenous productions on Jamaica’s two national television stations. Film-makers like Mykal Kushnie find it difficult to get funding for projects like Savannah, a romantic drama he began work on last year. Donisha Prendergast and Joel Young-Sang in a scene from Savannah.a

Released April 16 on YouTube channel’s DSE Shorts, Kushnie is hoping it attracts potential investors. According to the 37-year-old writer/director, it is a Jamaican story worth watching.

“It’s a love story, it’s a story with strong female characters. When last has any film like this come from Jamaica? It’s a black story, with culture nuances that should be recorded so as to be preserved,” he explained.

Kushnie, whose credits include production work on the 2010 movie Better Mus’ Come, has also directed music videos for Damian Marley and Protoje. He began writing scripts for Savannah in April 2017 and started production in August. Initial filming was done over three days on a budget of $7,000.

Jamaican television has not seen a serious locally-produced program since the long-running soap opera Royal Palm Estate/The Blackburns went off the air about eight years ago.

“What me and my team were able to shoot in three days with a $7,000 budget for 23 pages was very good. We have the scripts, we have the access to get it done within good time and at a very good budget. We control our production cost by trying to own most of our stuff and do deals with partners. We understand the creation process and we really need a partner to leverage distribution,” he said.