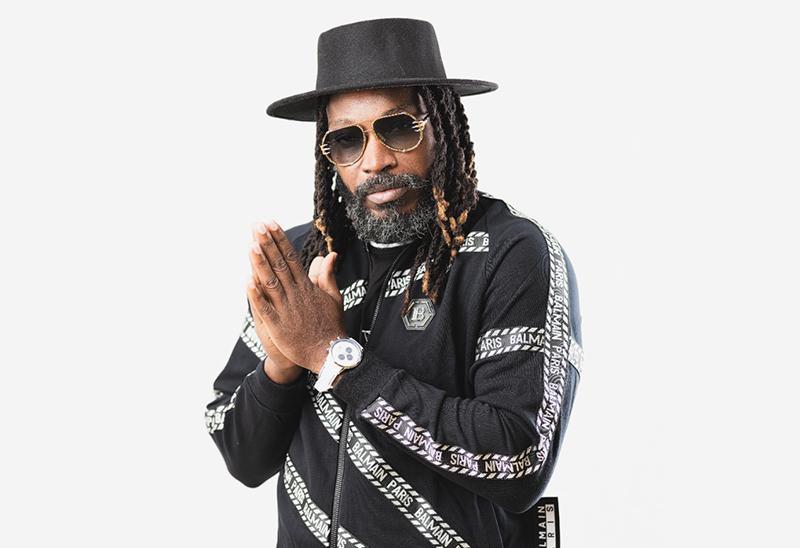 Jamaican sports icon Chris Gayle, also known as the ‘Universe Boss’, will headline an album with Ms. Lauryn Hill. The highly anticipated song “Perfect Match” recorded with Kali Ranks at the Battery Studio in New York will appear on the Billboard album series “Tropical House Cruises to Jamaica, The Asian Edition”. The single was Remixed in 2021 as a dancehall track after being recorded 22 years ago.

The star-studded album is now on pre-order and will be available on December 23, 2022. The album is being marketed in the United States as well as the Asian markets of India, Pakistan, Sri Lanka, and Bangladesh. 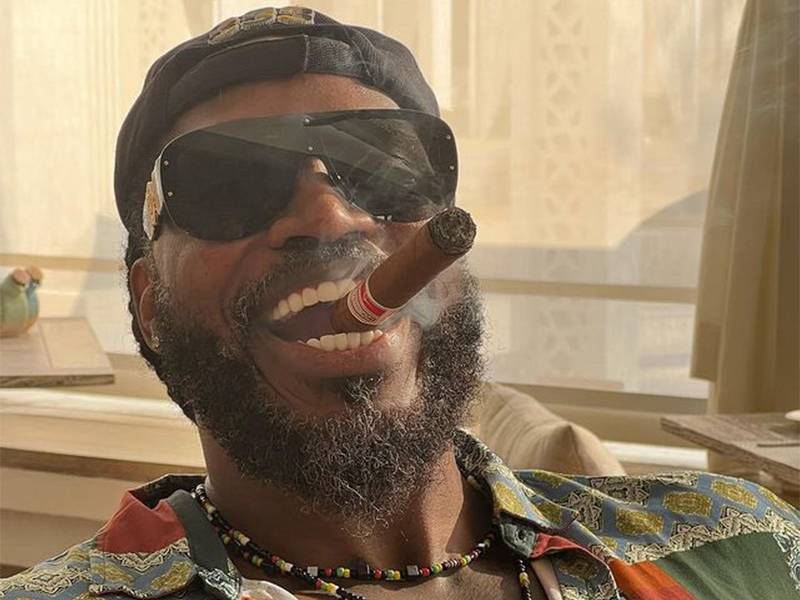 The album also features major reggae giants such as Morgan Heritage, Capleton, and Sizzla, as well as up and coming stars such as Camar, Shav A, and Lady Marga, MC from the United Kingdom.